After losing his memory, Lee Do Hyun transforms back into his seven-year-old self in the new drama “The Good Bad Mother.”

JTBC’s upcoming drama “The Good Bad Mother” has shared its first glimpse of Lee Do Hyun in his starring role!

“The Good Bad Mother” is a heartwarming new comedy about a woman who must return to her motherly duties after her adult son unexpectedly becomes like a young child again.

Ra Mi Ran will star as Young Soon, a single mom who was widowed at a young age and raised her son Kang Ho (Lee Do Hyun) by herself while running a pig farm. Because she didn’t want her son to grow up penniless or powerless, Young Soon chose to become a “bad mother” by constantly being hard on her son and taking the “tough love” approach in raising him.

Thanks to Young Soon’s merciless discipline, Kang Ho grows up to become a prominent prosecutor with a cold personality who turns his back on his mother—but when he loses his memory due to an unfortunate accident, he returns home after reverting to his seven-year-old self. For the sake of Kang Ho’s recovery, Young Soon makes up her mind to become a “bad mother” once again.

Ahn Eun Jin will also star in the drama as Mi Joo, Kang Ho’s longtime friend and sole support system, who moves back to her hometown due to financial struggles. 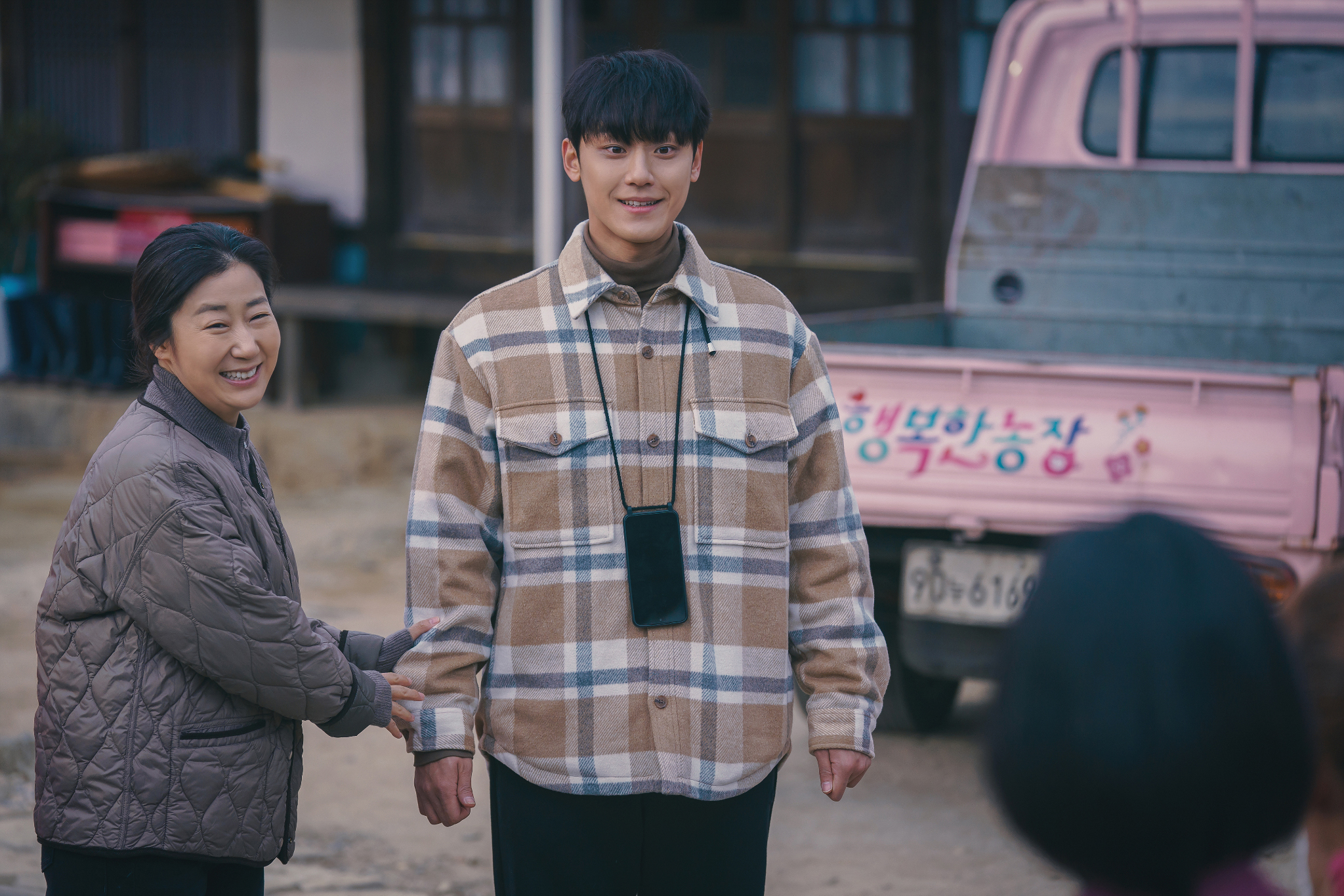 “The Good Bad Mother” is currently slated to premiere in 2023.