The first still of Park Gyu Young for the long-awaited drama “Celebrity” has finally been revealed!

“Celebrity” is an upcoming Netflix series that depicts the true reality of the glamorous and competitive life of celebrities encountered by Seo Ah Ri, who jumps into a world where fame brings riches and experiences a whirlwind of events. The drama will star Park Gyu Young, CNBLUE’s Kang Min Hyuk, Lee Chung Ah, Lee Dong Gun, and Jun Hyosung.

Park Gyu Young plays Seo Ah Ri, who becomes a celebrity overnight with her bold and unconventional moves that set her apart from all the other influencers. Kang Min Hyuk will be taking on the role of CEO Han Joon Kyung of Han Cosmetics, Korea’s leading cosmetics brand. He shows no interest in anything other than work, but he begins to feel charmed by Seo Ah Ri’s unpredictable nature.

Lee Chung Ah will star as Yoon Shi Hyun, the daughter of a five-term lawmaker, the chairman of the Haeum Cultural Foundation, and the daughter-in-law of the law firm Taekang. She is the envy of everyone, but her life becomes shaken up after meeting Seo Ah Ri. Playing her husband and Taekang’s representative lawyer Jin Tae Jeon is Lee Dong Gun. Jin Tae Jeon does whatever it takes to achieve his goals, but Seo Ah Ri’s unpredictable moves begin to get on his nerves.

Finally, Jun Hyosung will be playing the role of Oh Min Hye, Seo Ah Ri’s friend from her school days and an influencer who leads Seo Ah Ri into the world of celebrities. 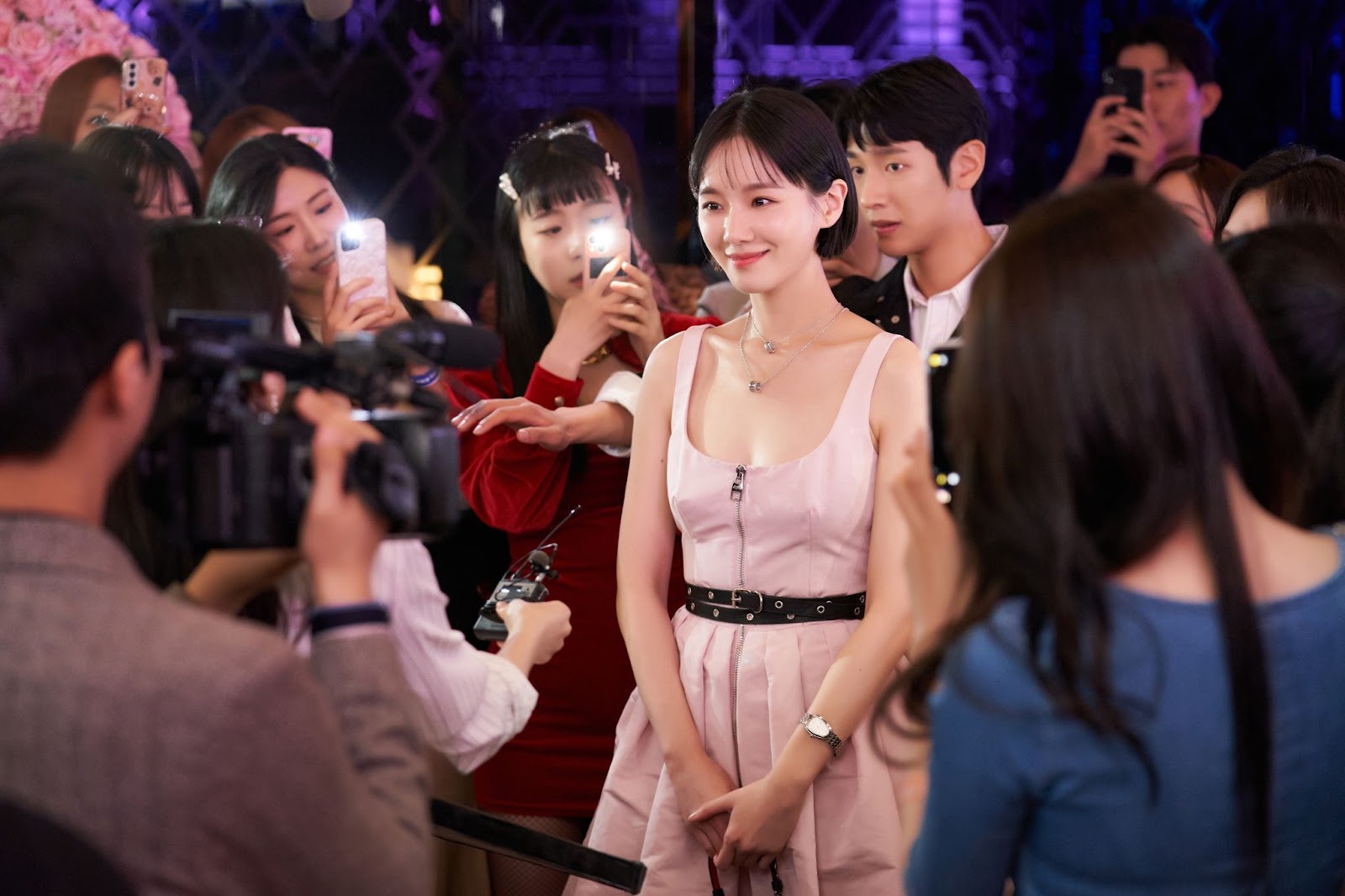 “Celebrity” will be helmed by director Kim Chul Gyu of “Flower of Evil,” “Confession,” and “Mother.” The drama is set to premiere in the second quarter of this year via Netflix.

Stay tuned for more updates on the drama!