tvN has confirmed the release date of its upcoming drama and unveiled photos from the cast’s first script reading!

Adapted from a popular webtoon and web novel of the same name, “Holy Idol” (literal translation) tells the story of High Priest Rembrary who one day suddenly finds himself in the body of unknown idol Woo Yeon Woo, a member of the group Wild Animal.

Kim Min Kyu in his role as High Priest Rembrary immediately impressed everyone with his perfect synchronization to the original webtoon character. Being the most powerful priest in a fantasy world, Rembrary has a peculiar way of speaking, and to portray the absurd situation his character suddenly encounters, Kim Min Kyu pulled off goofy and silly acting that’s said to have brought laughter to the set.

Adding to the fun is Go Bo Gyeol, who will be playing Kim Dal, the manager of Wild Animal and Woo Yeon Woo’s No. 1 fan. Go Bo Gyeol showed both a lovely portrayal of a passionate fan being worried about her idol and comical acting in depicting Kim Dal’s confusion at her favorite idol’s sudden change in character.

Stay tuned to see the chemistry between the underrated idol member and the fan-turned-manager in the upcoming fantasy rom-com. 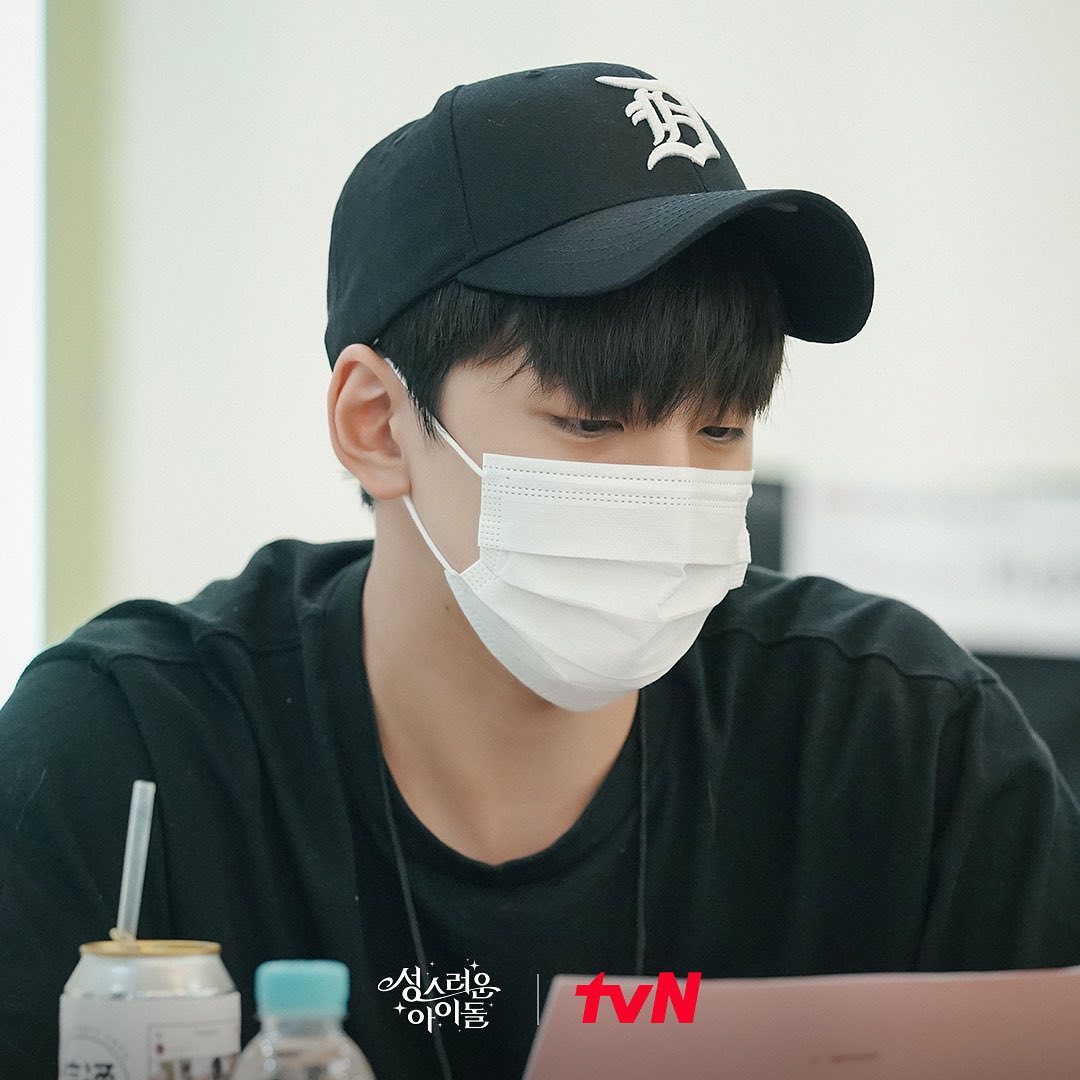 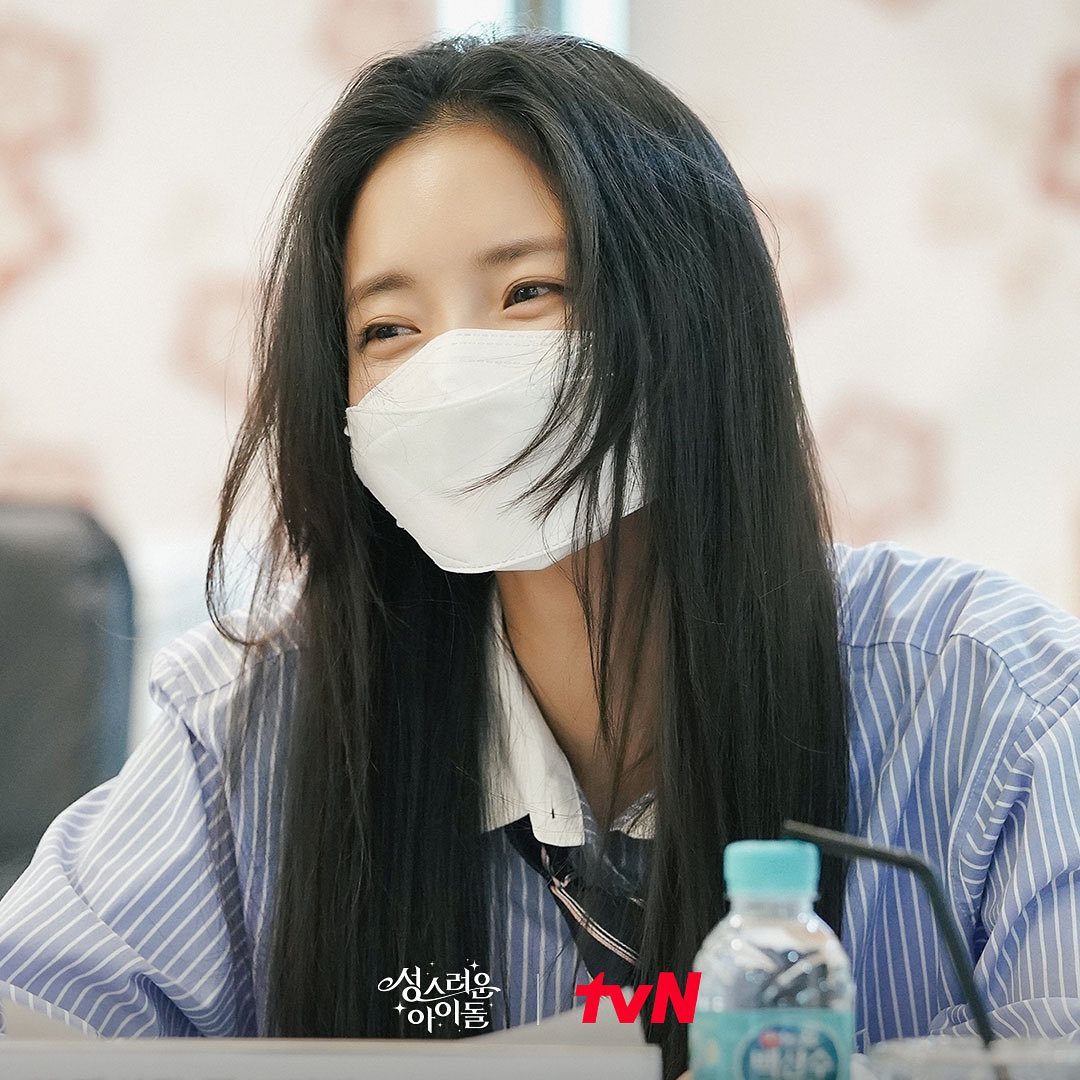 Lee Jang Woo heralded a drastic transformation in his role as Shin Jo Woon, the vice chairman of Korea’s largest entertainment company who’s possessed by the other world’s Demon King Lumena. As it contrasts his usual roles as the gentle and good guy, Lee Jang Woo is raising expectations for the cold and dark charisma he’ll showcase in the upcoming drama that fans weren’t able to see from him in the past.

Ye Ji Won exuded an unrivaled presence with her stellar acting as Lim Sun Ja, the head of Wild Animal’s agency. The actress showed off her charisma as the career woman Lim Sun Ja, who would stop at nothing if it meant the success of Wild Animal. 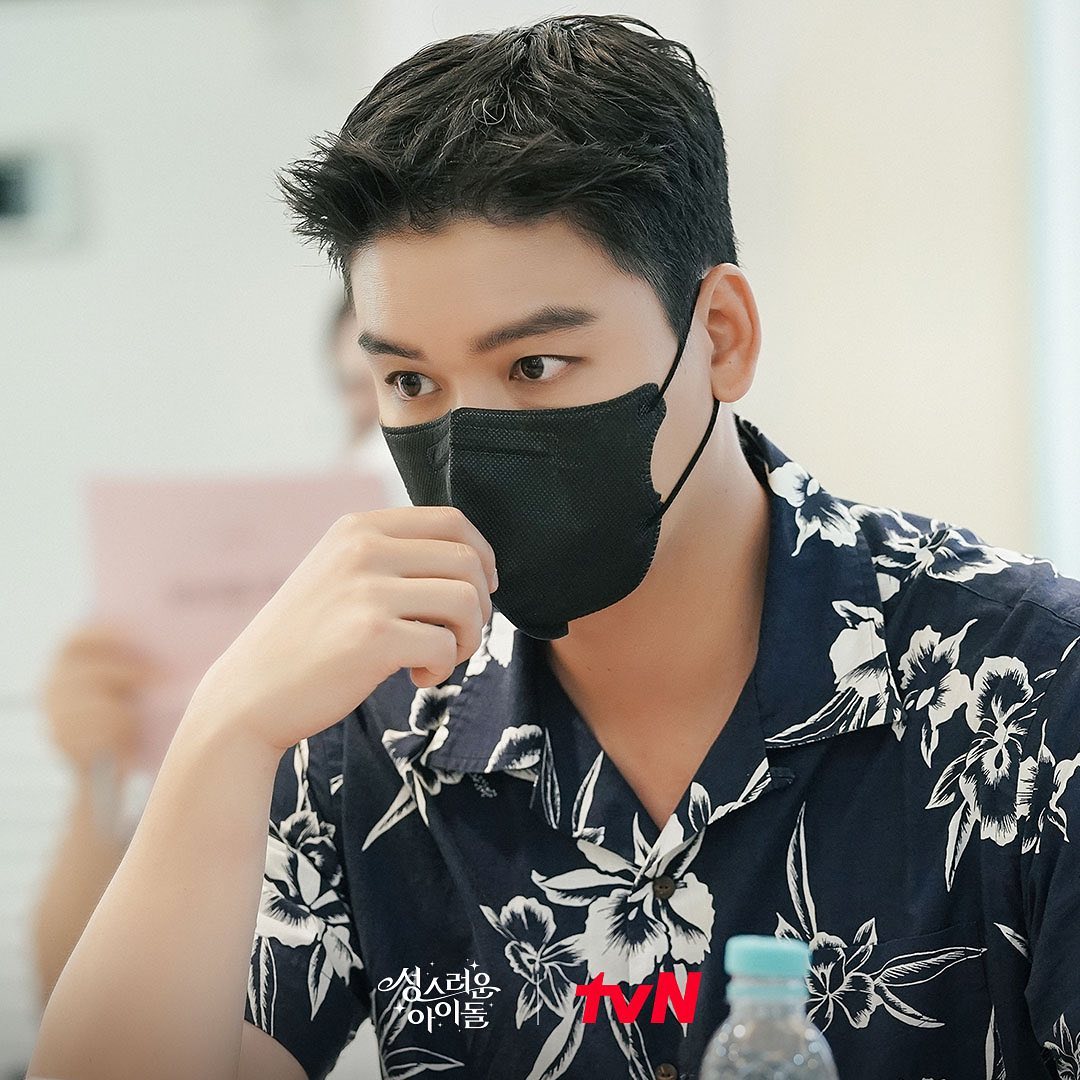 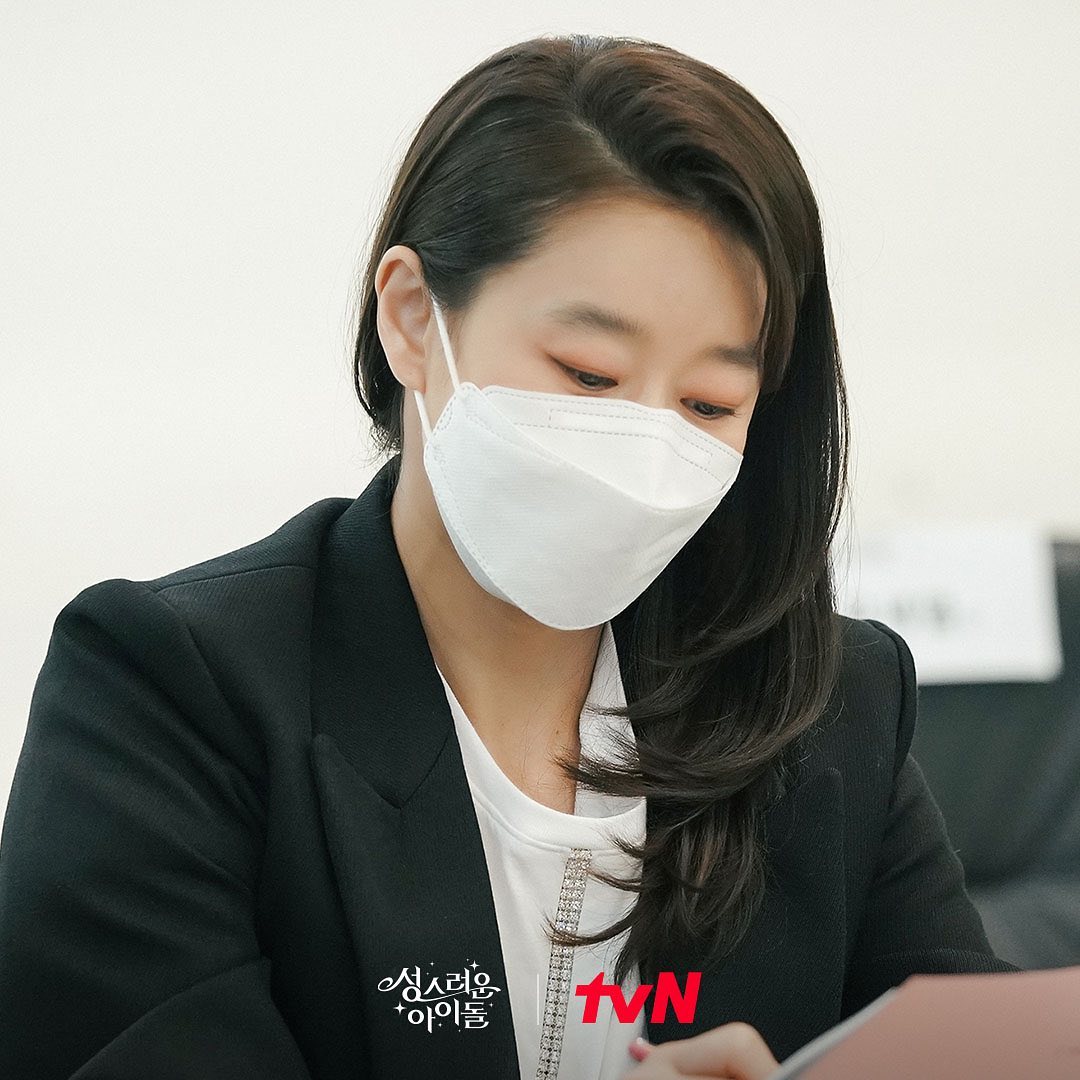 Other cast members who attended the script reading also contributed to building perfect teamwork. Unlike the dysfunctional relationship between the members of Wild Animal in the drama, the actors in real life boasted solid chemistry even from the first meeting. Along with Kim Min Kyu, Hong Seung Bum, Shin Myung Sung, Choi Jae Hyun, and Shin Kyu Hyun will be taking on the roles of Wild Animal members Choi Jung Seo, Hwang Tae In, Cash, and Cha Hae Gyeol respectively. Meanwhile, actors Baek Seo Bin, Park Sang Nam, and Lee Woo Tae will also add different flavors to the drama with their unique characters. 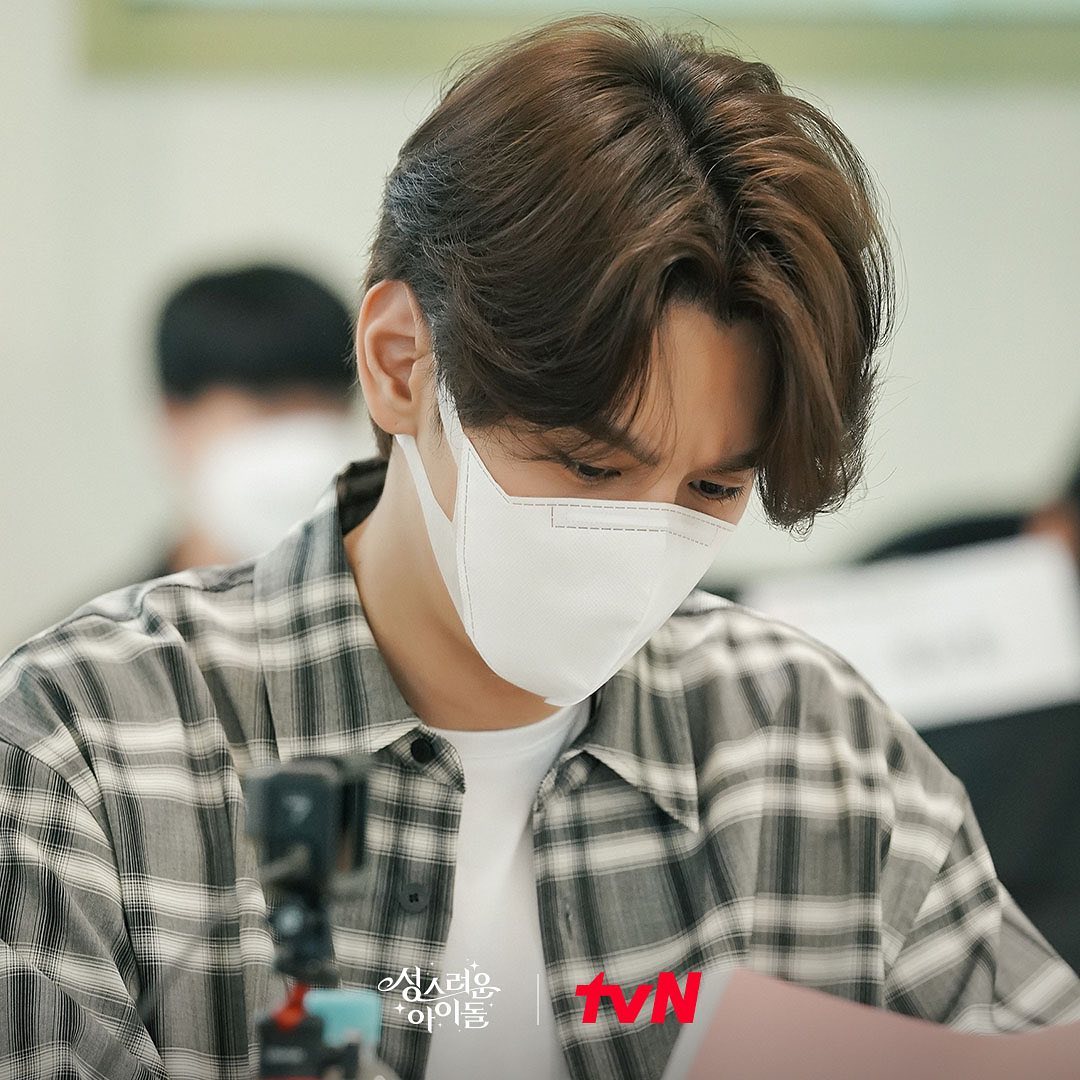 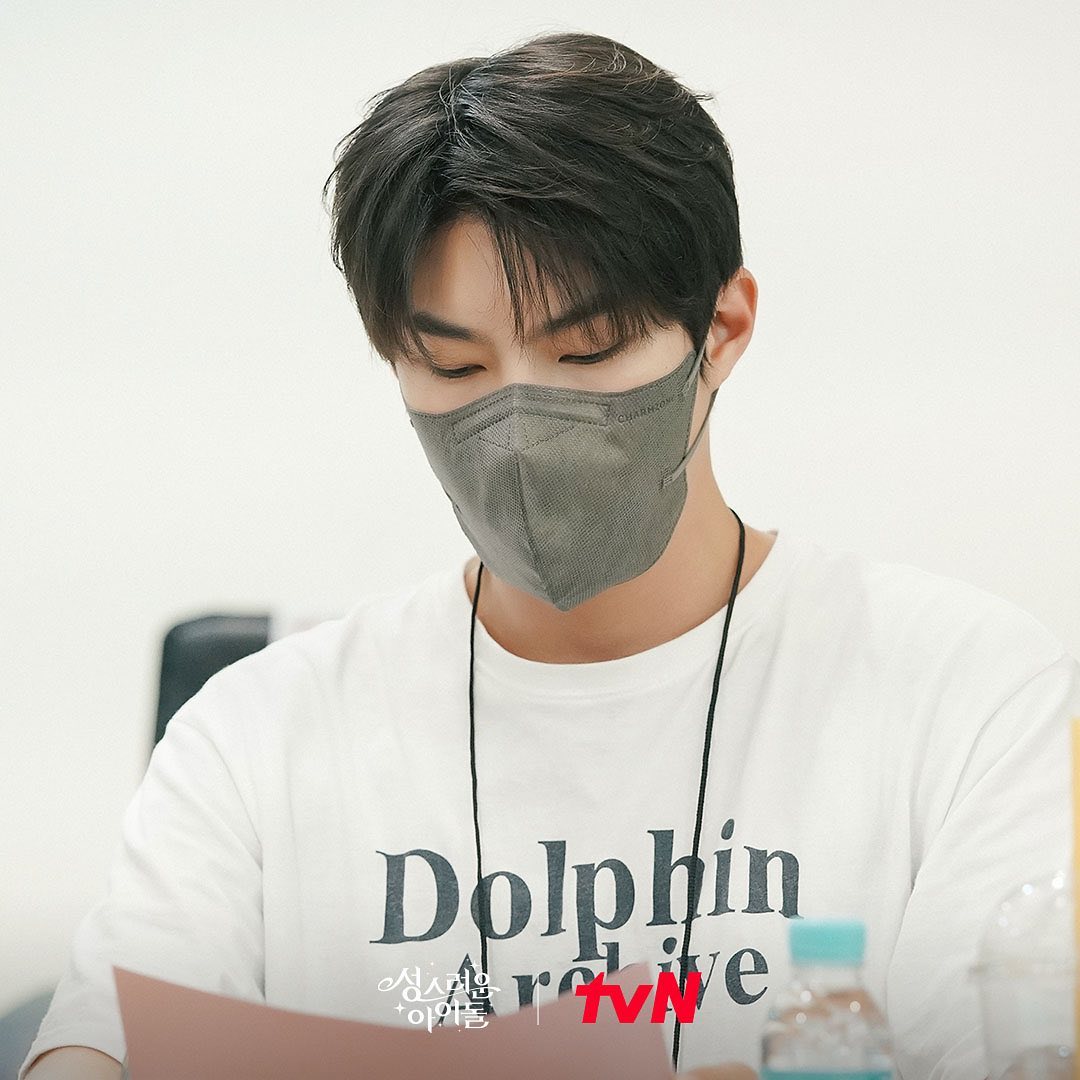 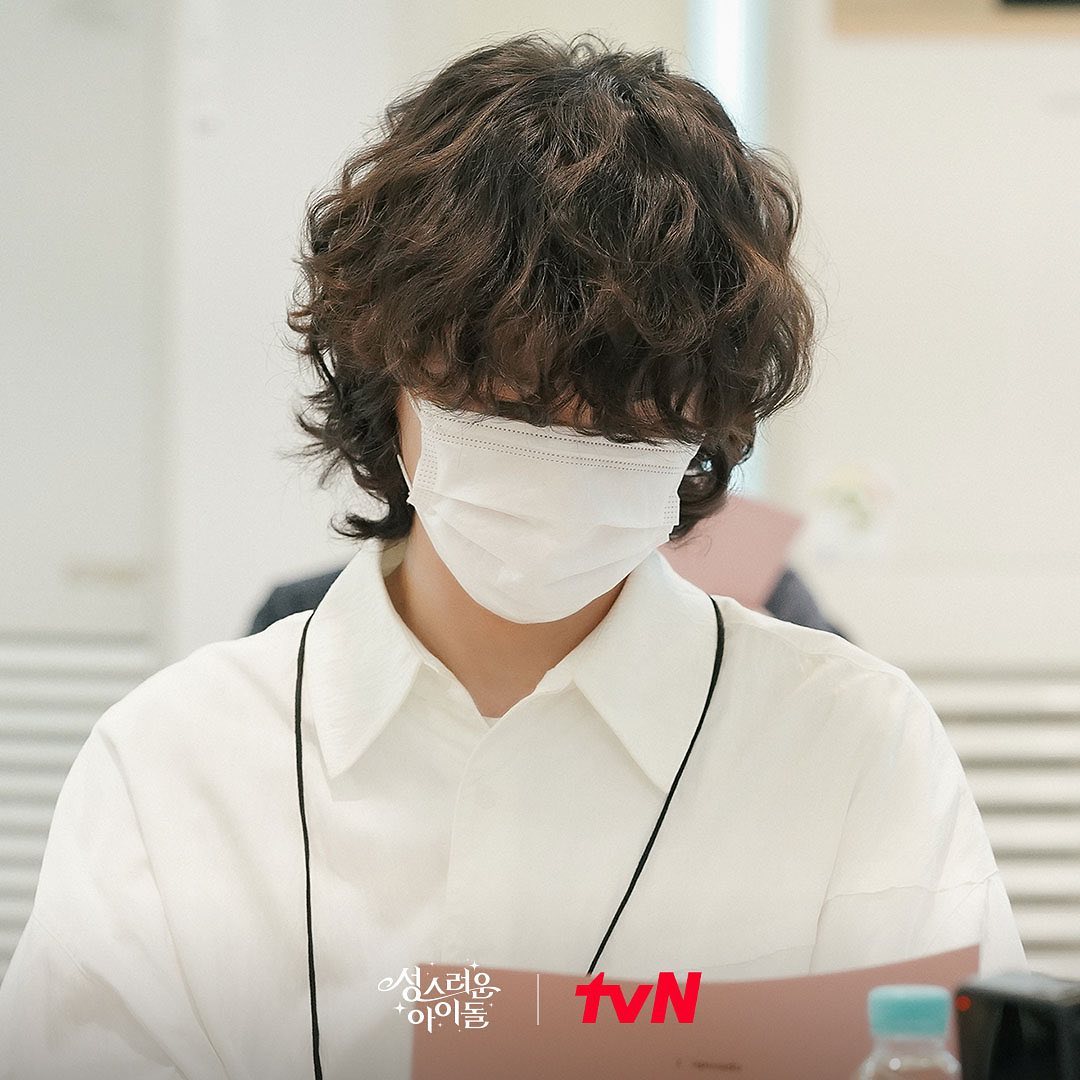 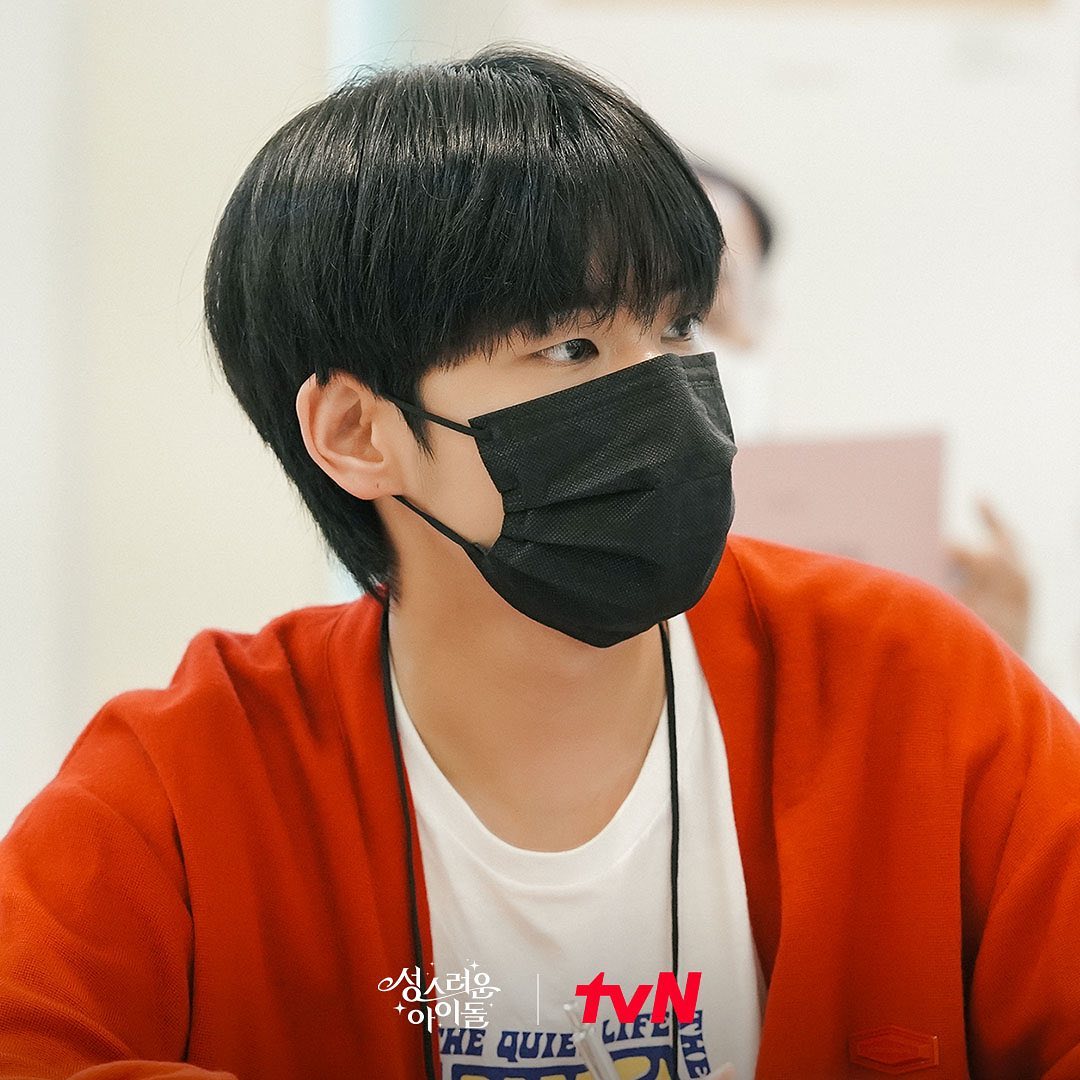 The production team of “Holy Idol” remarked, “The synergy between Kim Min Kyu, Go Bo Gyeol, Lee Jang Woo, and all the cast plus the combination of the drama’s unique characters gave a constant laugh [at the script reading]. From Kim Min Kyu’s holy and absurd adaptation, to the entertainment industry, and to Kim Min Kyu and Go Bo Gyeol’s romantic comedy, a variety of stories in the drama will give laughter, butterflies, and excitement, so please look forward to the show’s premiere.”