Starring Seo Ji Hye, Lee Sung Jae, Hong Soo Hyun, and Lee Sang Woo, JTBC’s “Red Balloon” is a thrilling yet passionate story about the sense of deprivation we all feel when comparing ourselves to others, the thirst for jealous ambition, and our struggles to quench that thirst. Seo Ji Hye stars as Jo Eun Kang, who dreams of becoming a teacher but instead works as a tutor after consistently failing her employment exams. 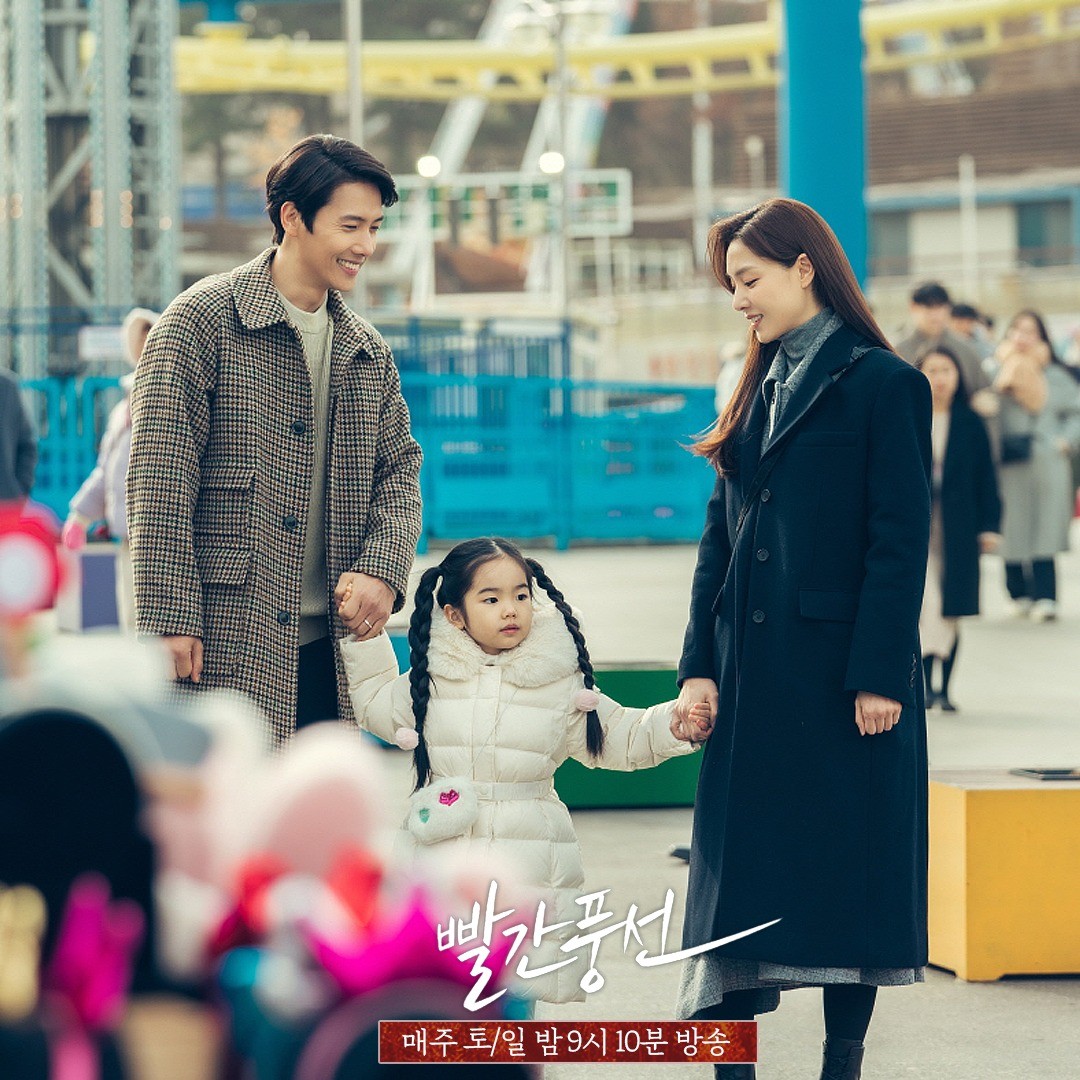 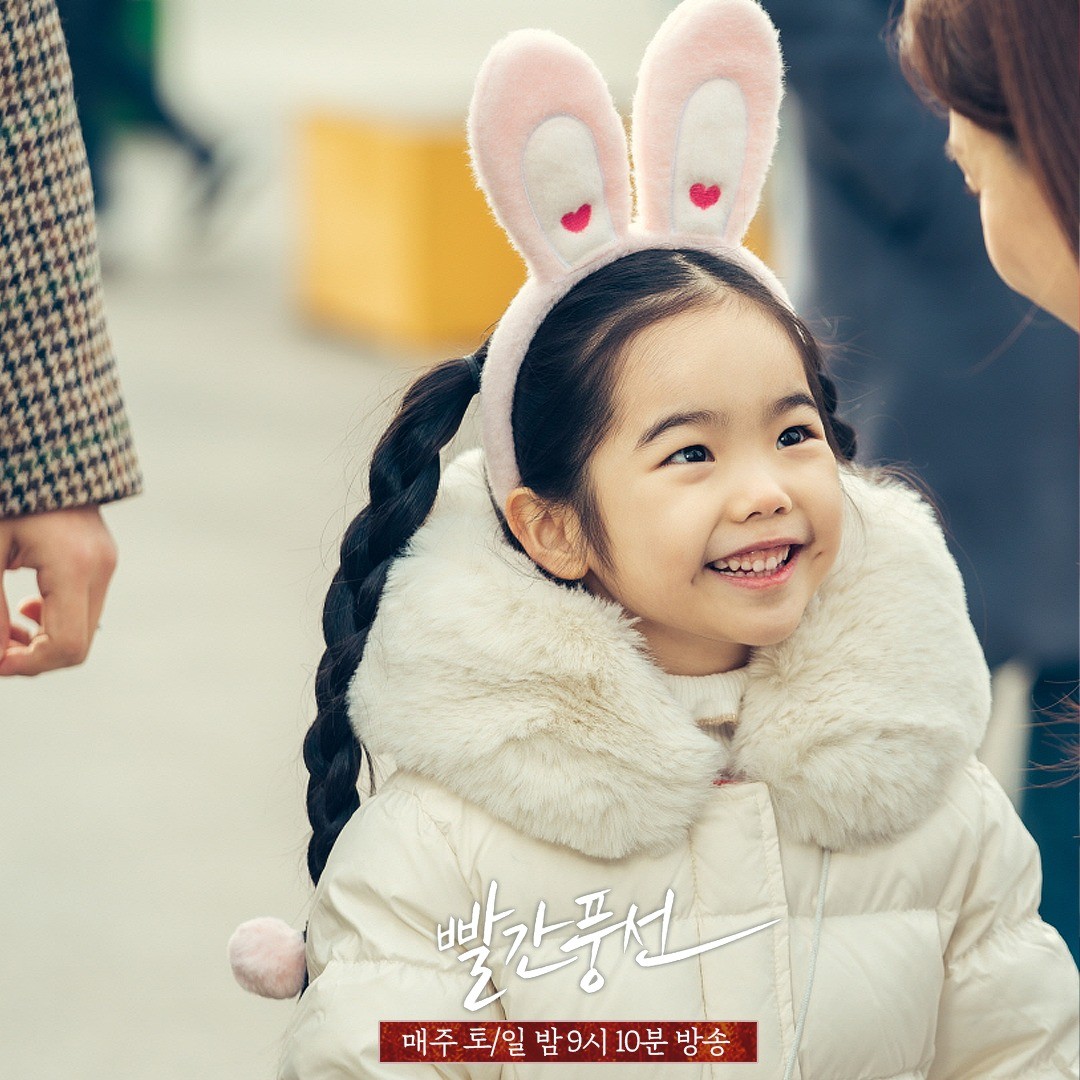 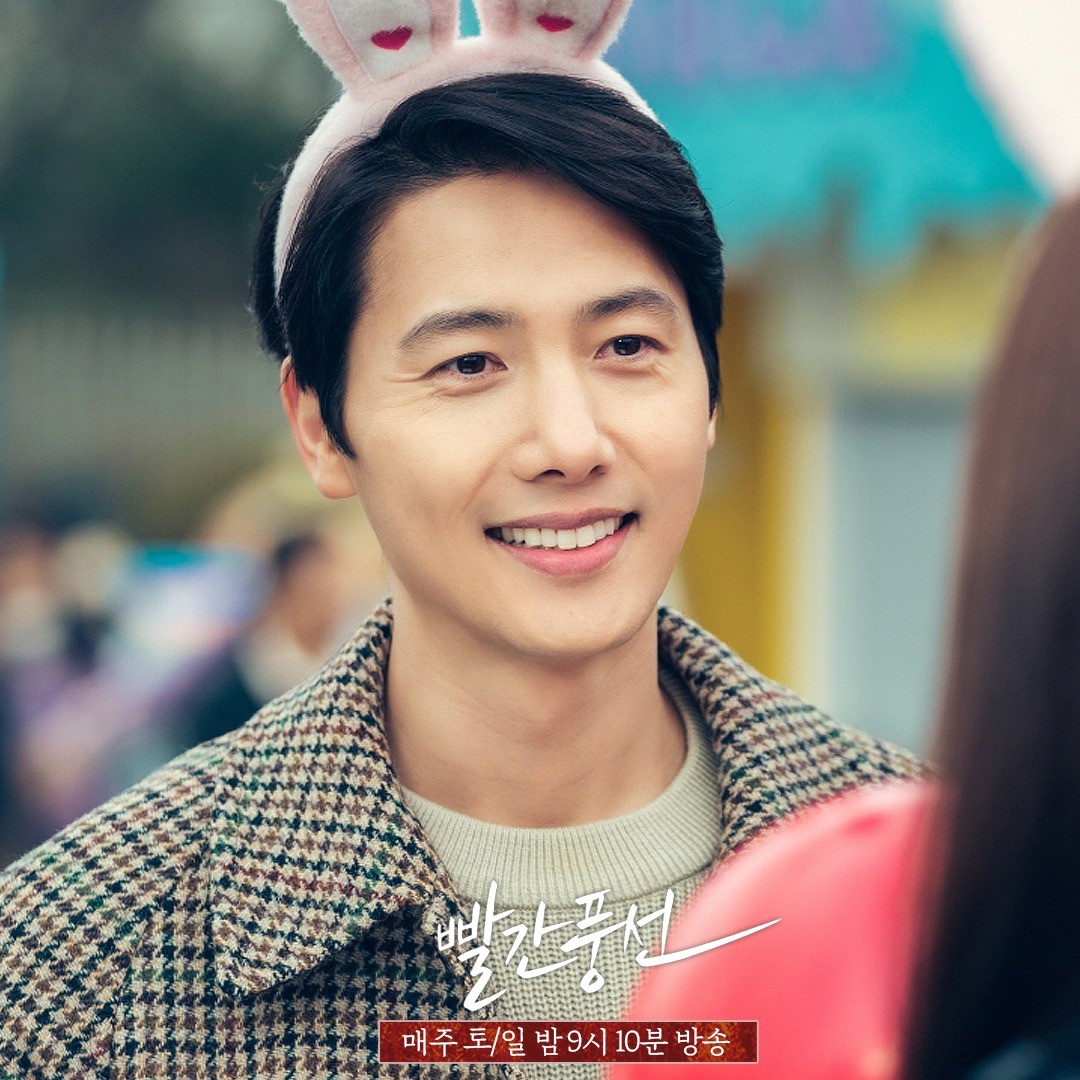 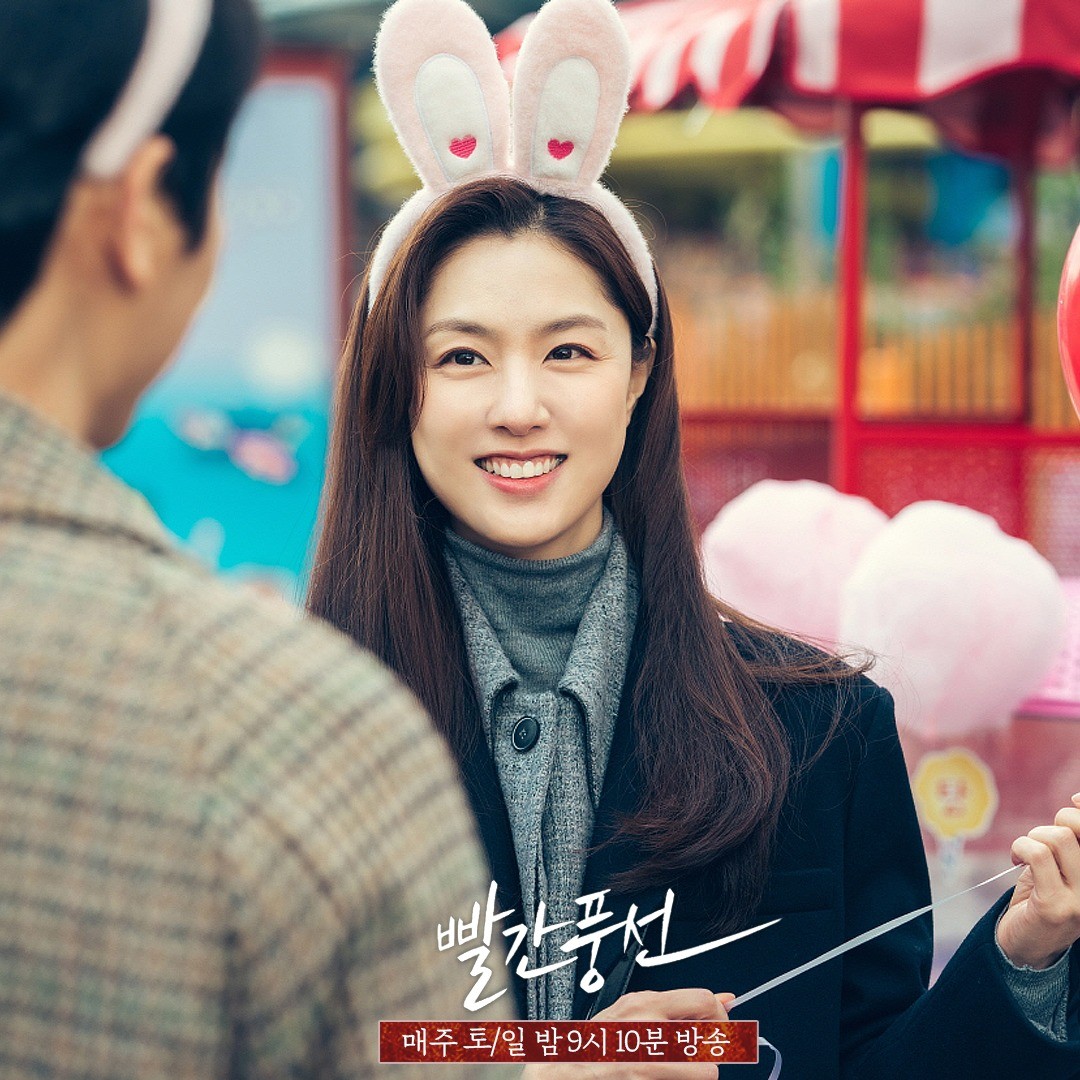 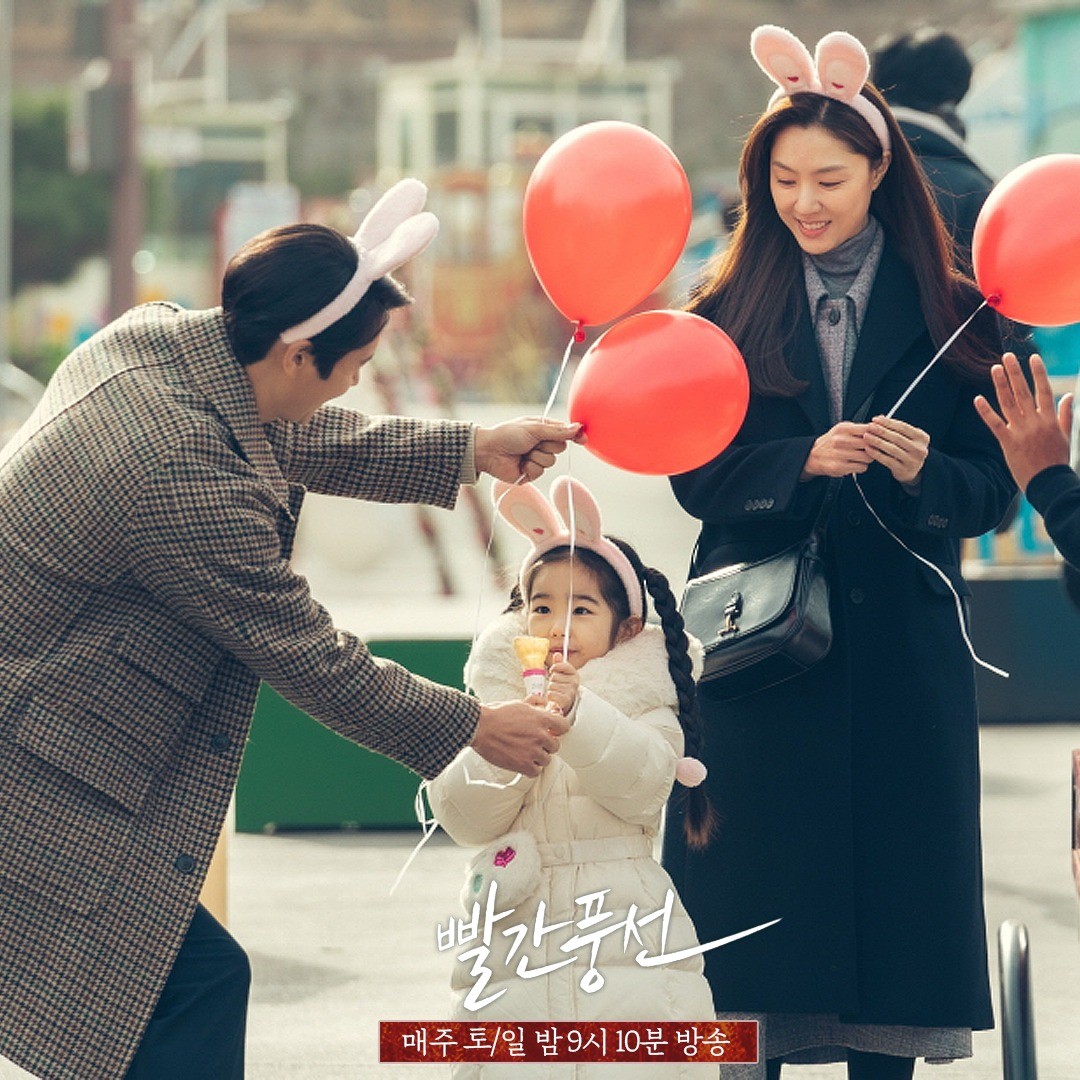 While taking a break to eat, they pose for a polaroid photo at the restaurant, taking what appears to be a perfect family picture. As she basks in the glory of pretending this family is hers, Jo Eun Kang’s expression is full of joy. Stay tuned to find out whether her scheme will truly be successful! 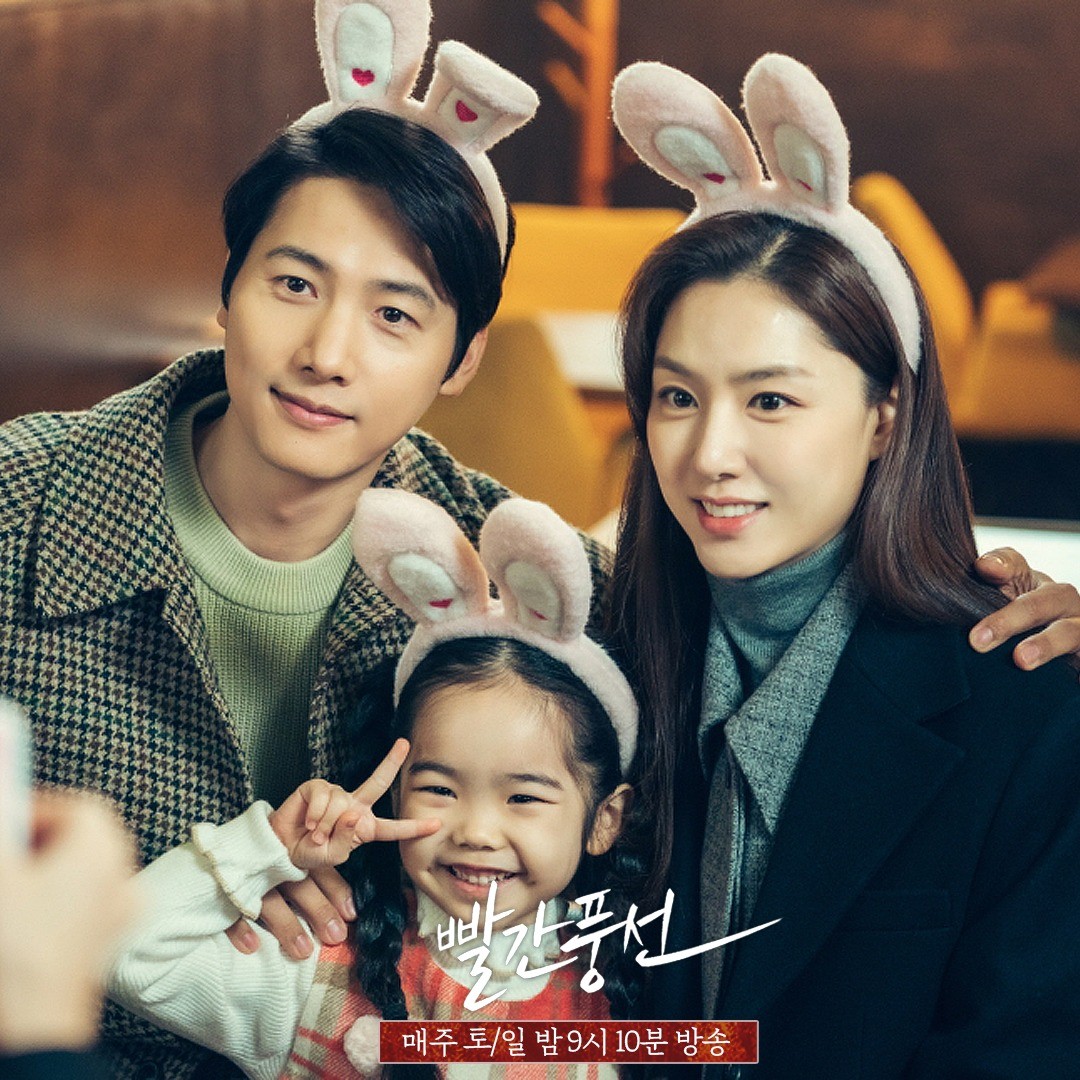 Ahead of filming for this amusement park scene, it’s said that Seo Ji Hye and Lee Sang Woo were both overflowing with excitement. Despite the cold weather, both actors gave their best while filming on the roller coasters, earning praise for their realistic performances. In the scene where they’re picking out headbands, Seo Ji Hye and Lee Sang Woo made everyone on set crack up with their sincerity in sharing opinions with Oh Eun Seo. Additionally, both actors made sure to keep Oh Eun Seo warm while comforting her throughout their long and tiring filming session.

The producers of “Red Balloon” commented, “As she digs her way in between the relationship of Han Ba Da and Go Cha Won, you can see Jo Eun Kang’s elaborate, high-level strategy of also winning over Mi Poong. Please stay tuned to see the results of Jo Eun Kang’s big picture as she sets off on a happy outing at the amusement park like a family after intentionally making Han Ba Da meet [her middle school friend] Shin Gi Han (Choi Sung Jae).”