Dates For “THE DREAM SHOW 2: IN A DREAM” Thailand Tour Announced By NCT DREAM

NCT DREAM has announced the dates for the upcoming Bangkok stop of their tour!

On January 11, NCT DREAM officially announced that they would be heading to Thailand this March for their “THE DREAM SHOW 2 : In A Dream” tour. 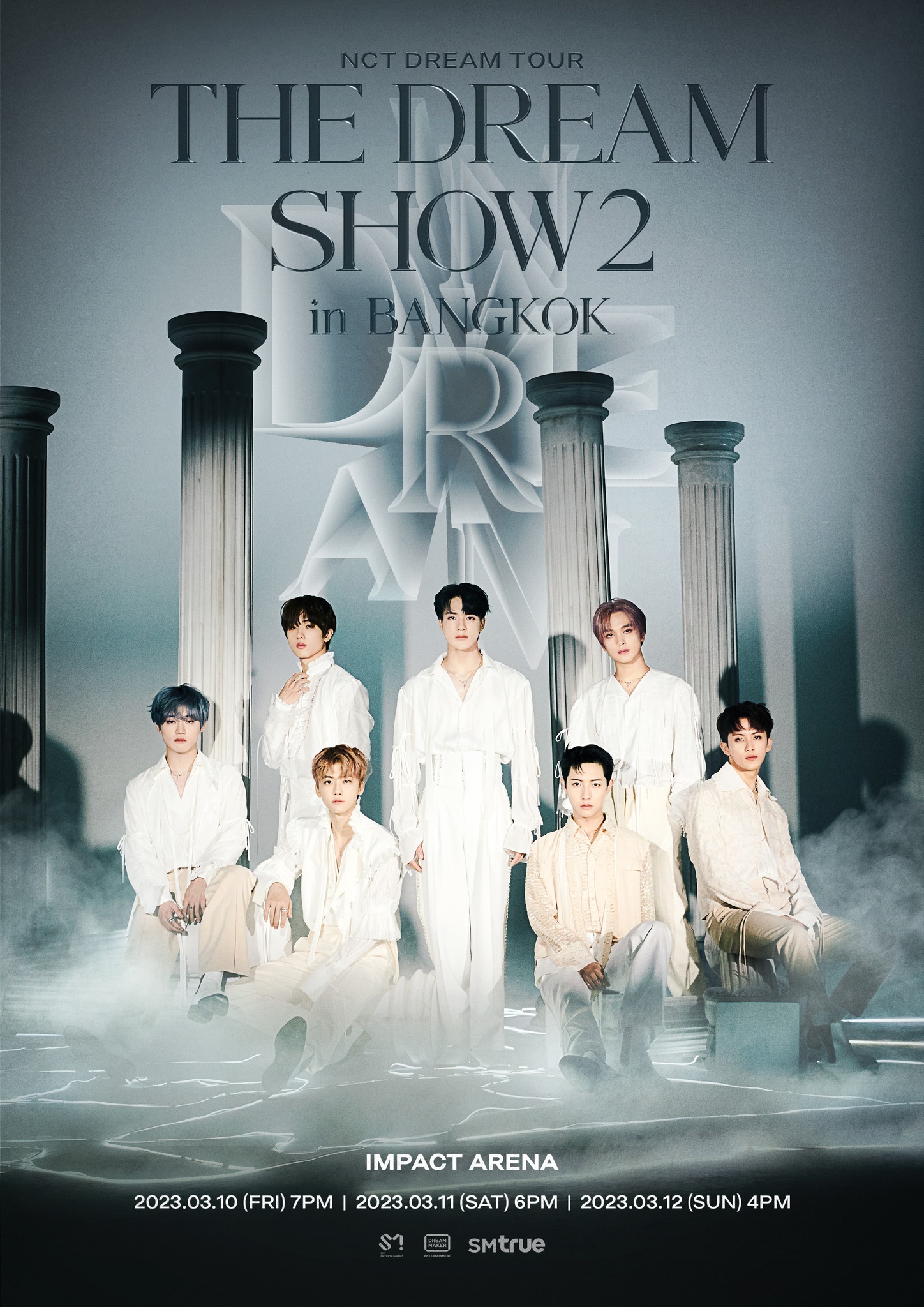 NCT DREAM previously kicked off their “THE DREAM SHOW 2: In A Dream” tour at Seoul Olympic Stadium last fall before touring Japan later in the year. Further dates and cities for the tour have yet to be announced.

Where are you hoping NCT DREAM will head next?