As MBC’s “May I Help You?” heads into the final week of its run, its two leads have shared their thoughts on what viewers should keep an eye on!

With just two episodes left to go in the drama, Girl’s Day’s Hyeri and U-KISS’s Lee Jun Young said their goodbyes to viewers and dished on what lies ahead in the final chapter of their story.

Looking back on her experience filming the show, Hyeri remarked, “The time I spent within the story of this drama was like a whirlwind of a storm in which I laughed at times and cried at others, in which I went through both shock and heartache. I’d like to thank all the viewers who spent this entire journey together with Baek Dong Joo.”

When asked what viewers should focus on while watching the final two episodes, Hyeri replied, “The secret of [Baek Dong Joo’s] strange powers. I think viewers must have been very curious about the reason why Dong Joo ended up meeting the deceased.”

“As Dong Joo’s secret is revealed, there will also be a twist ending,” she went on to tease. “Please stay tuned up until the very end to see what kind of ending lies in store for the ‘Dime a Job’ team.” 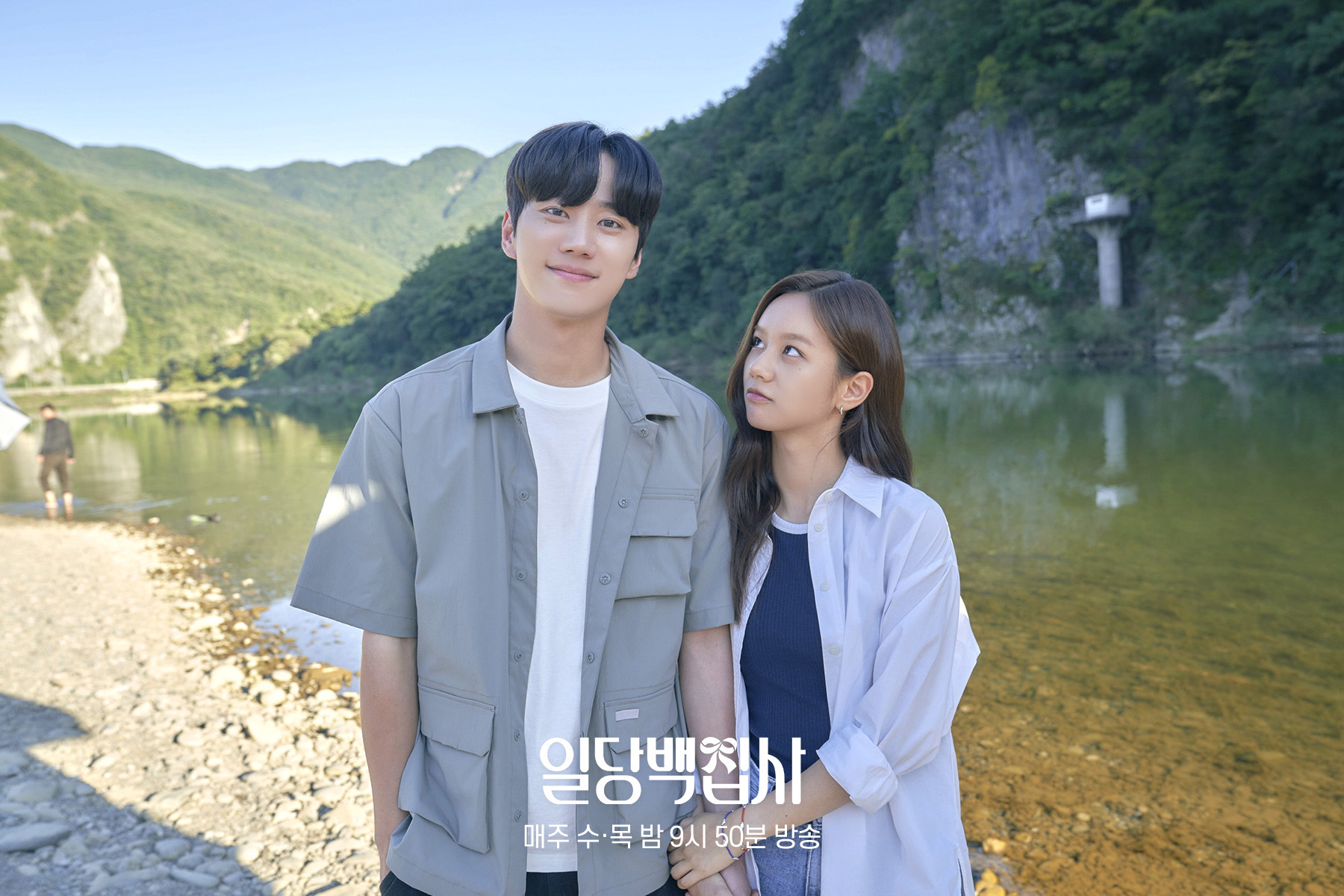 Meanwhile, Lee Jun Young expressed his disbelief that “May I Help You?” was already ending, musing, “All of a sudden, the drama that I’ve been working hard to film together with the rest of the cast and crew starting from summer all the way through winter is already coming to an end.”

Expressing his gratitude to the drama’s viewers, he said, “I sincerely thank the many people who have been watching and cheering on ‘May I Help You?’ up until now. I hope that you’ll stay with us through the remaining episodes. I also hope that you’ll be able to wrap up the year on a happy note and that next year will be full of good fortune for you as well.”

As for what viewers can look forward to this week, Lee Jun Young commented, “I think you’ll be able to enjoy watching even more if you keep an eye on how Kim Tae Hee’s feelings towards Seo Hae Ahn change during the process of searching for the hidden culprit behind his younger brother’s death.”

He went on to add, “Also, please look forward to what [Tae Hee] does next with Dong Joo after wrapping up the case,” he added. 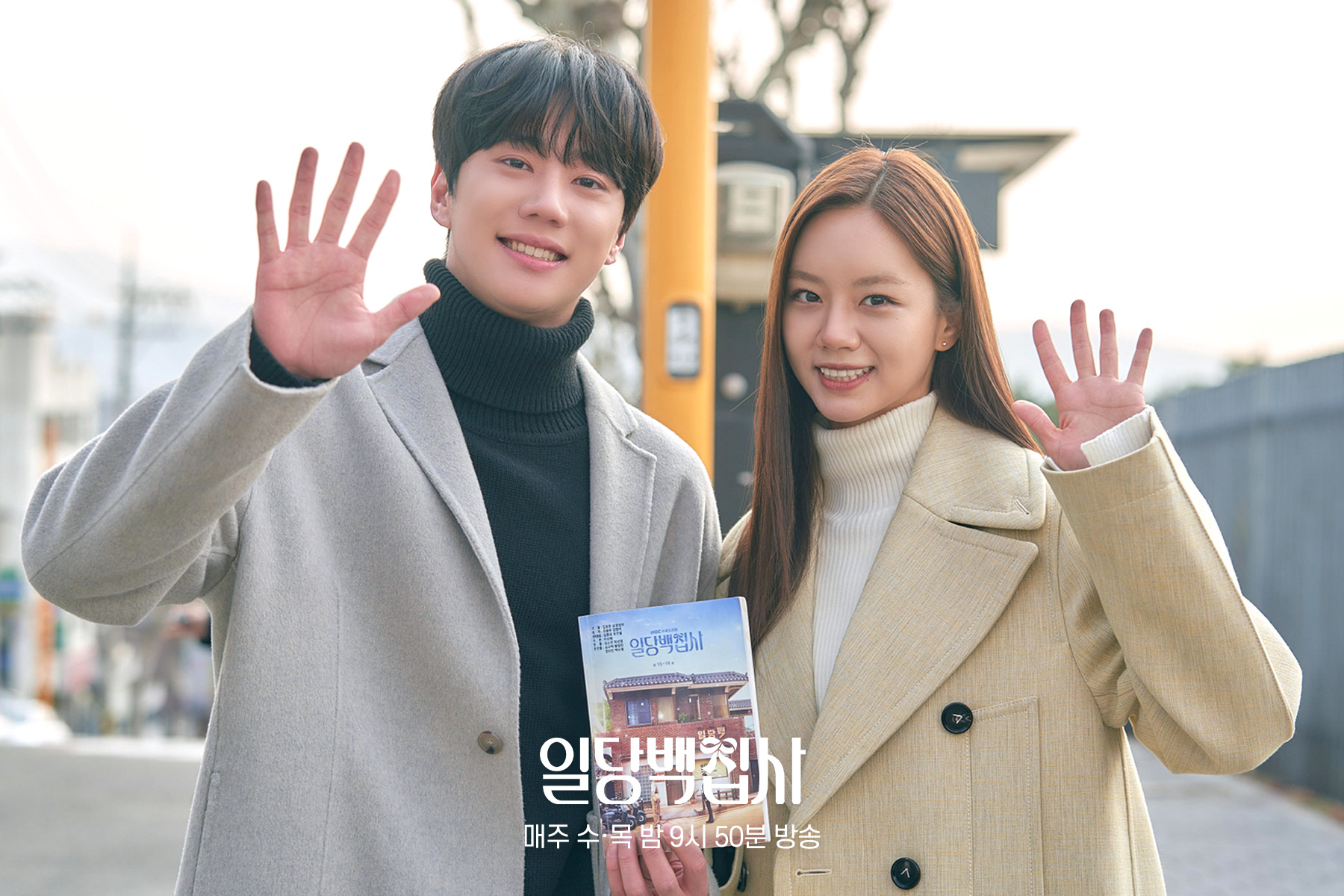