Stars have taken to the red carpet for the 50th International Emmys!

Ahead of the ceremony, Korean celebrities including Song Joong Ki, Im Siwan, Rain, and Lee Sun Gyun walked the red carpet. Song Joong Ki attended to the ceremony to present the International Emmys Directorate Award, which went to Miky Lee, while Lee Sun Gyun was also in attendance as a nominee for Best Performance by an Actor for his starring role in the Apple TV+ series “Dr. Brain.”

Check out the photos below from International Emmys’ Instagram: 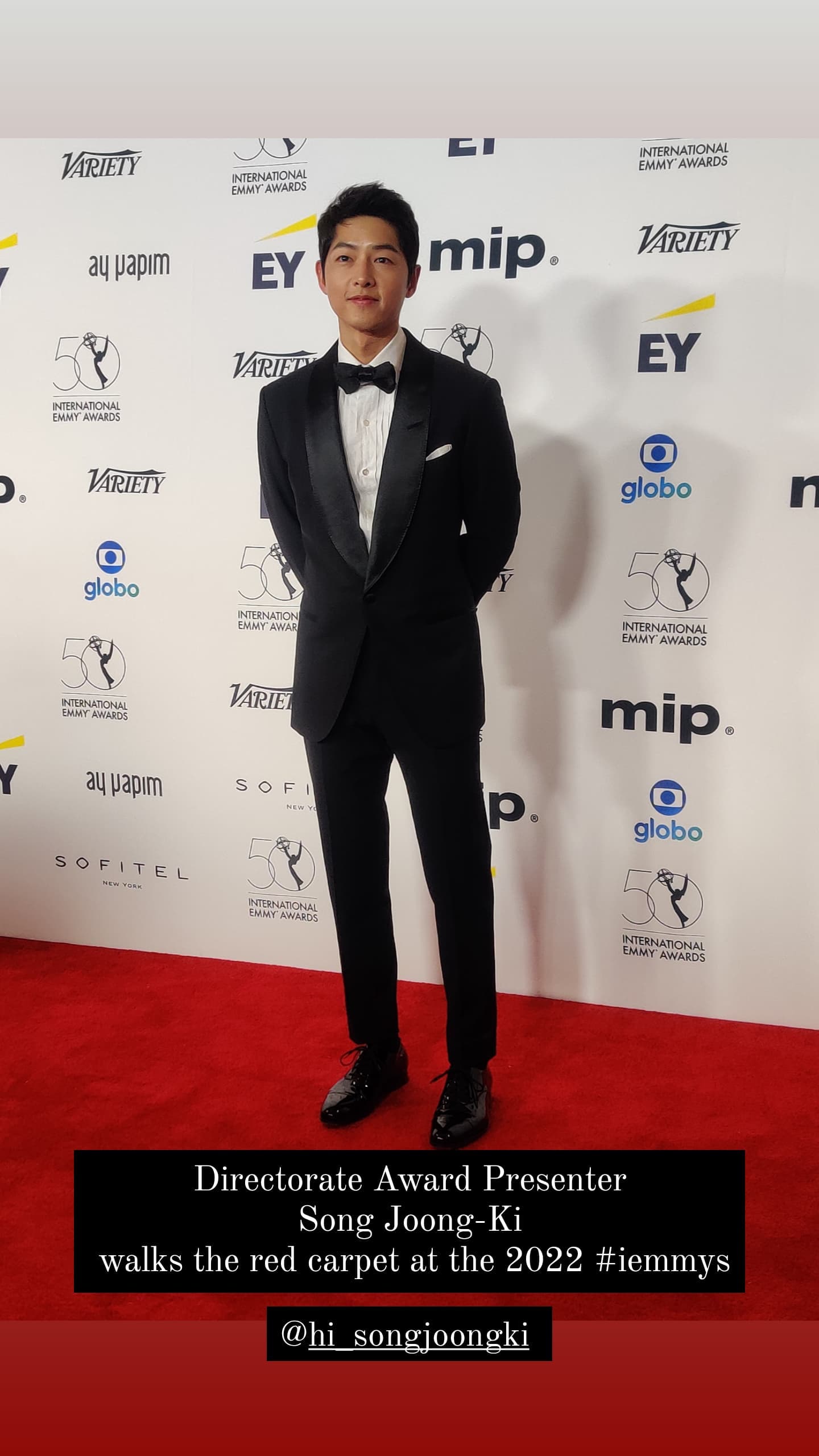 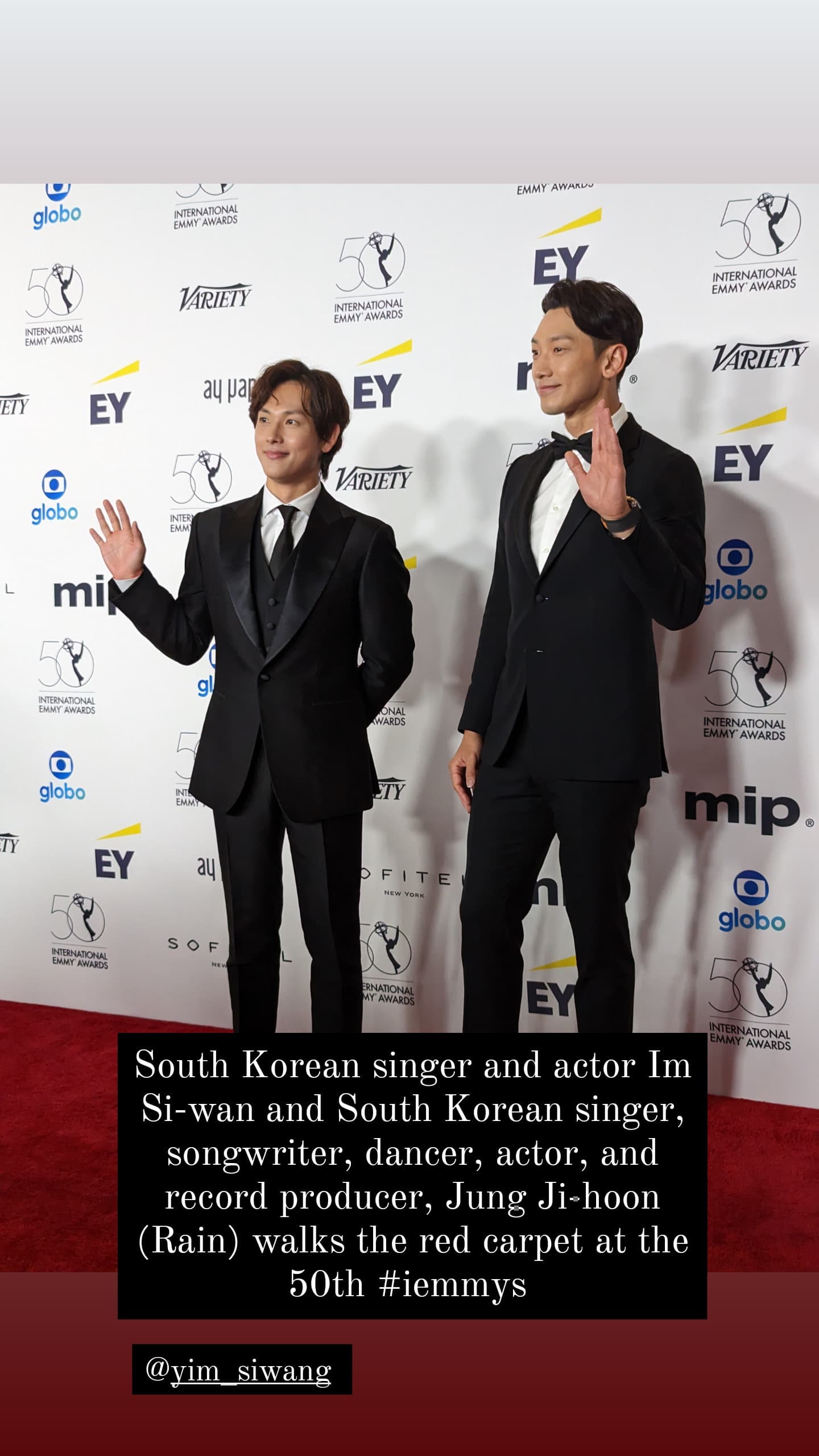 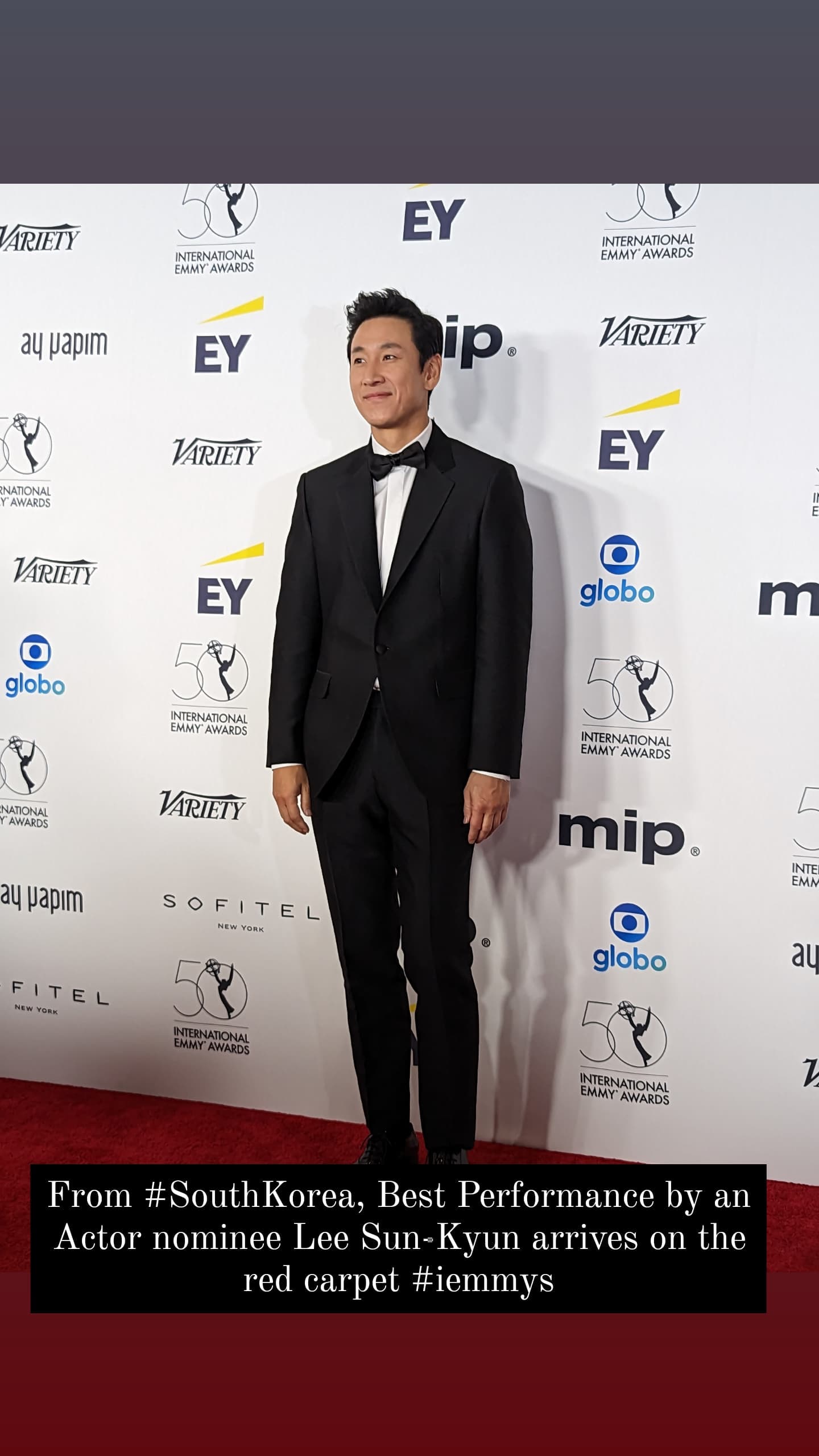 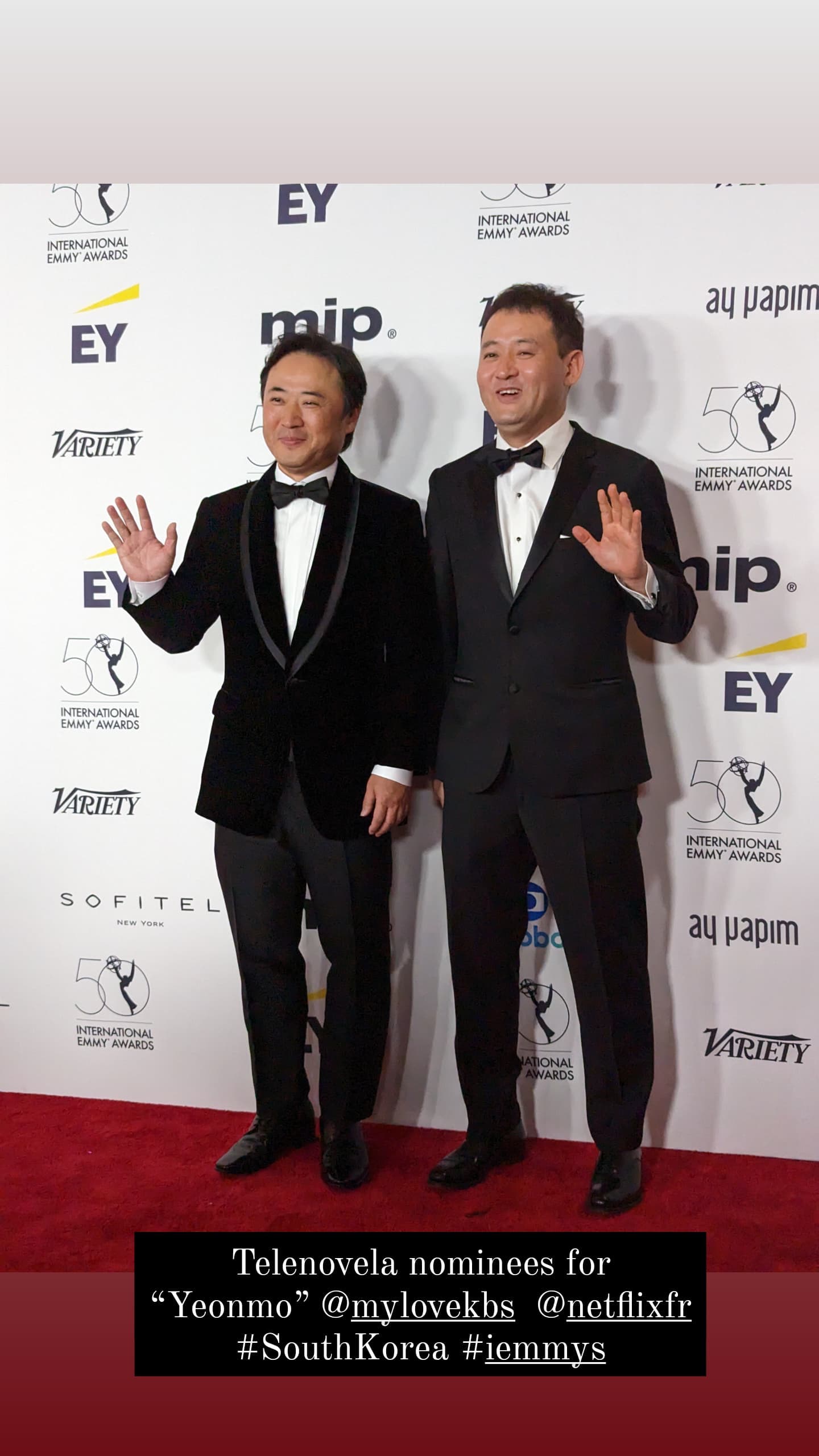