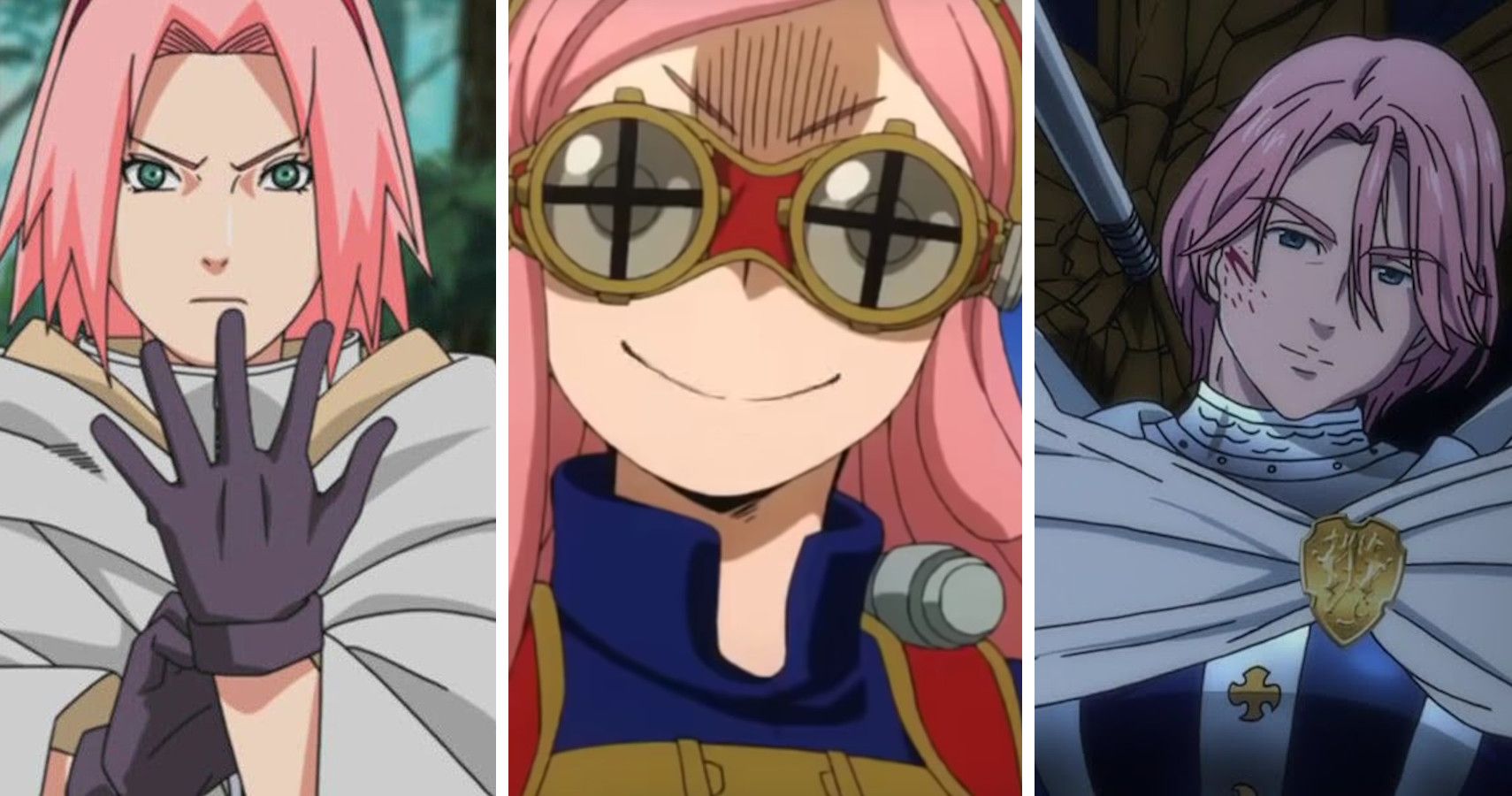 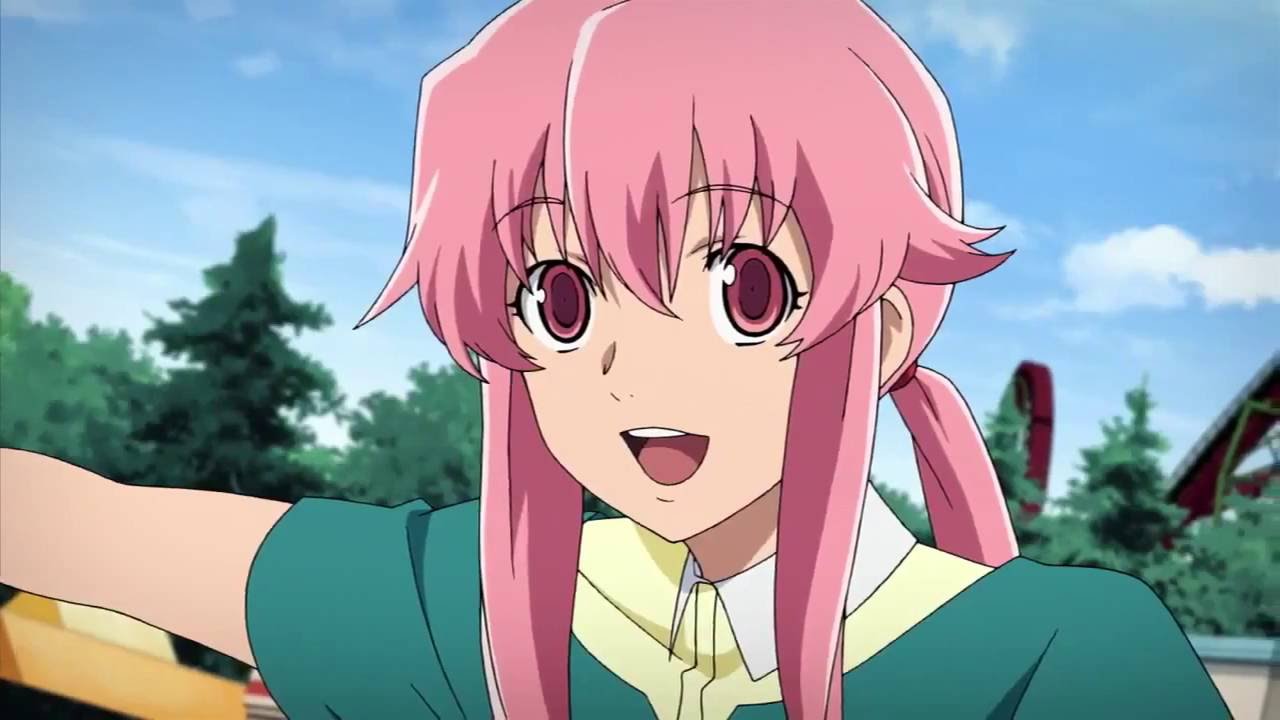 One of the most well-known Yandere beauties of all time is Yuno Gasai from the anime Future Diary; she is also referred to as the “Queen of Yandere.” Yuno doesn’t need to know anything other than the existence of a man named Yuk. The competitors have a unique journal they must fill out for themselves in the Future Diary death game. Yuno assists Yuki in completing the game without killing anyone, which is his objective. 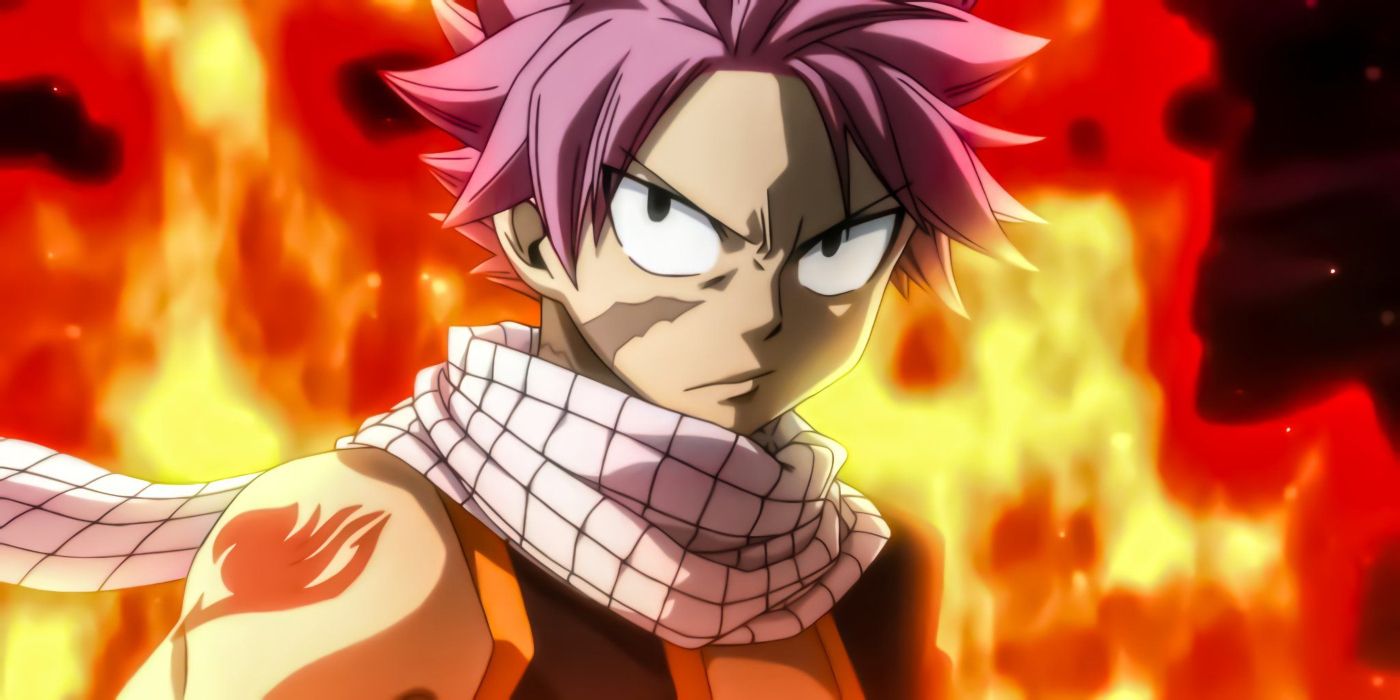 Natsu Dragneel: As the main male character in the movie, he is a powerful mage in Fairy Tail. He used Fire-type Dragon Slayer magic taught by Fire Dragon Igneel. He is known as Salamander and he is the first-generation Dragon Slayer. He is known for his pranks and mischief at the guild and outside, he is the founder of group Natsu, teamed with Erza, often goes with Happy and Lucy, and was on Fairy Tail A’s team in the Magic Tournament. Zero Two is the heroine of the Darling in the Franxx anime adaptation of the Robot Battle title. Codenamed 002, the girl with mixed blood is a frontline member of the special forces. Speaking of this, it’s enough to notice the coolness of the silly pink-haired girl with red horns. 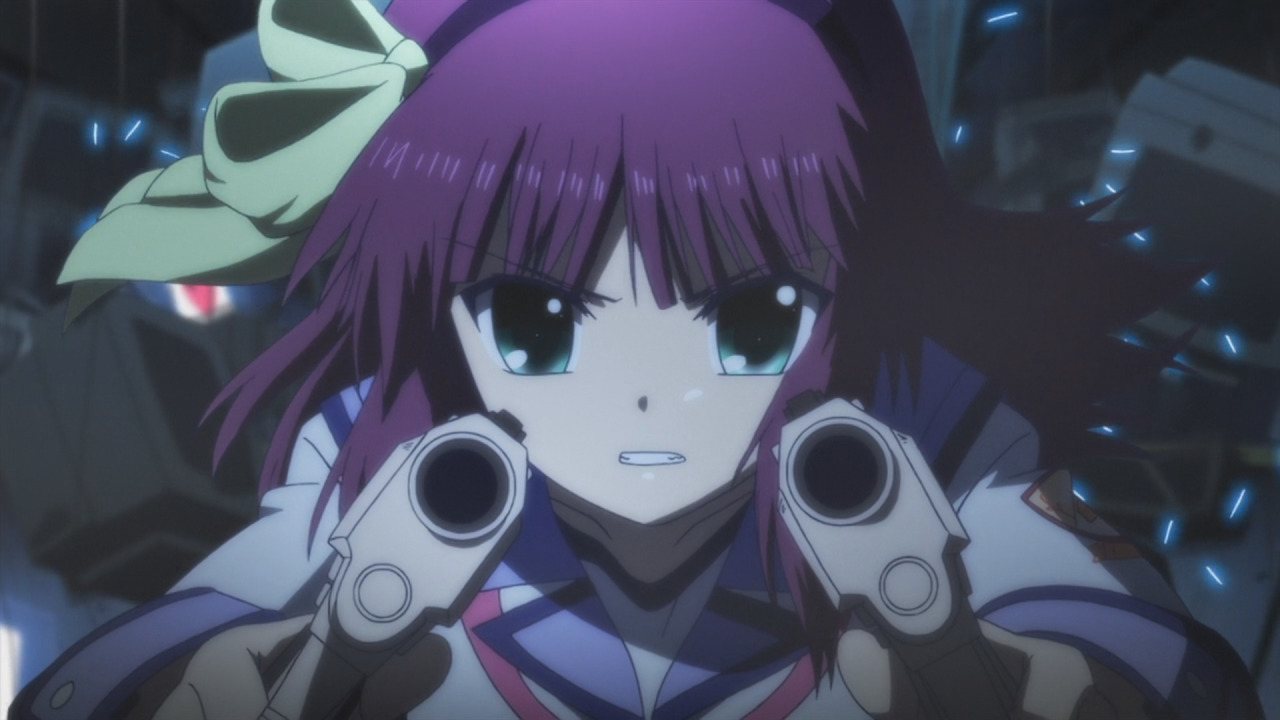 Do you think there is an afterlife? Do you believe that if you are good, God will take you on a journey, or that if you are wicked? Whatever your beliefs, I doubt you’ve ever contemplated death the way the character in the anime Angel Beats did! One of the key characters in this anime series is Yuri Nakamura. She serves as the head of the Shinda Sekai Sensen, an organization whose sole objective is to battle the Tenshi. She aids Otonashi in accepting his death and understanding that Tenshi, the wicked one, awaits him in the hereafter. Despite being only 17 years old, she appears much younger. 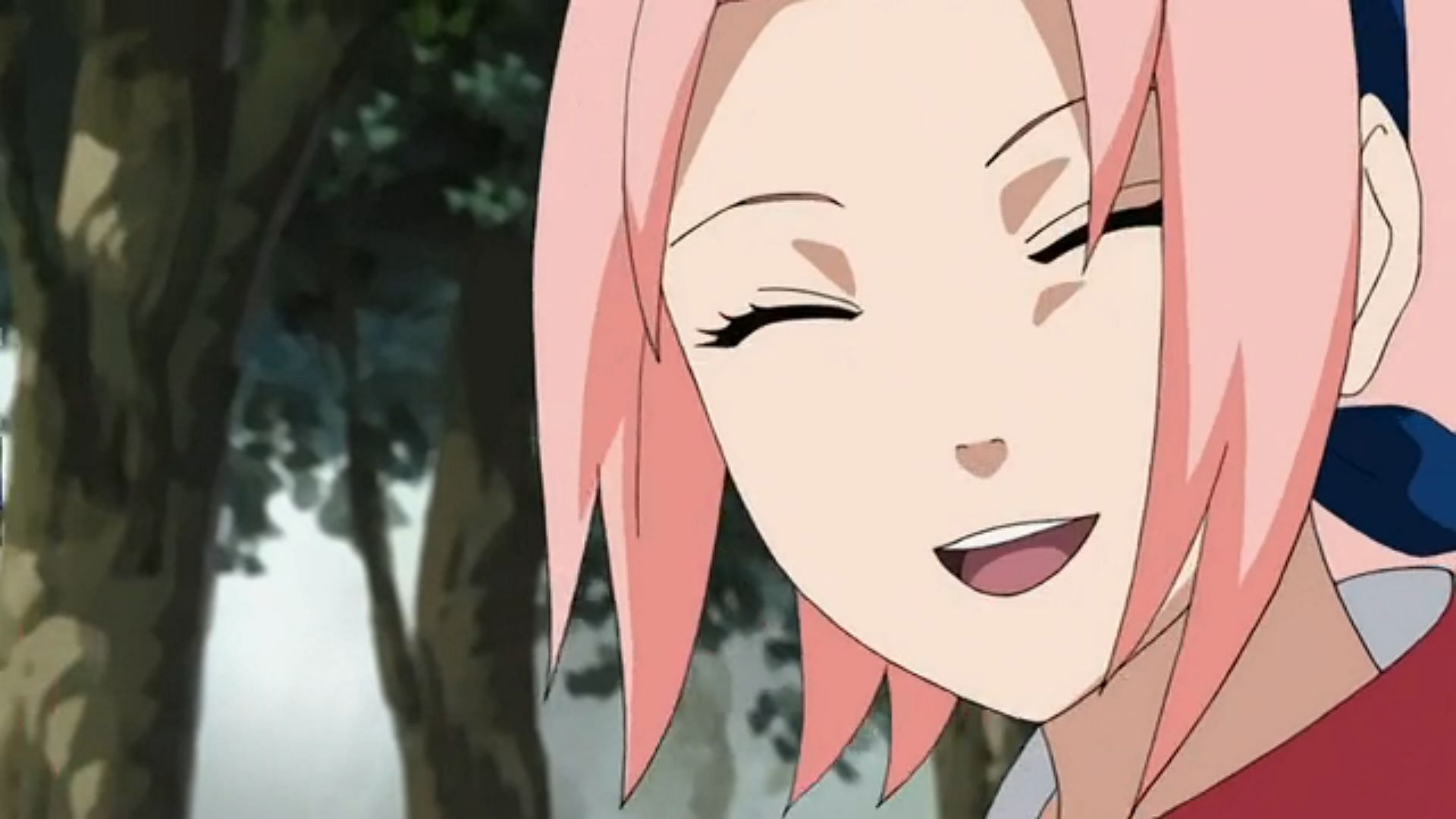 This one-shot girl who blew up the ground is an indispensable name in the list of pink-haired female anime. Sakura has cherry blossom-colored double bangs with a leaf village headband. Born and raised in Konoha in the Naruto manga series, she is a member of a group that makes her stronger and above all to be able to stand next to her crush – Sasuke. 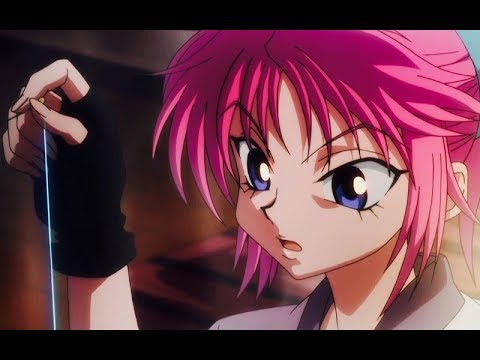 If you are a fan of the anime and manga Hunter x Hunter, no one does not know the 3rd member of Phantom Troupe. Pink-haired Machi has the sixth-highest physical strength in the group. She has a petite appearance with ruffled hair and blue eyes that all exude strength and dynamism and this is one of the indispensable pink-haired female anime characters on the list. 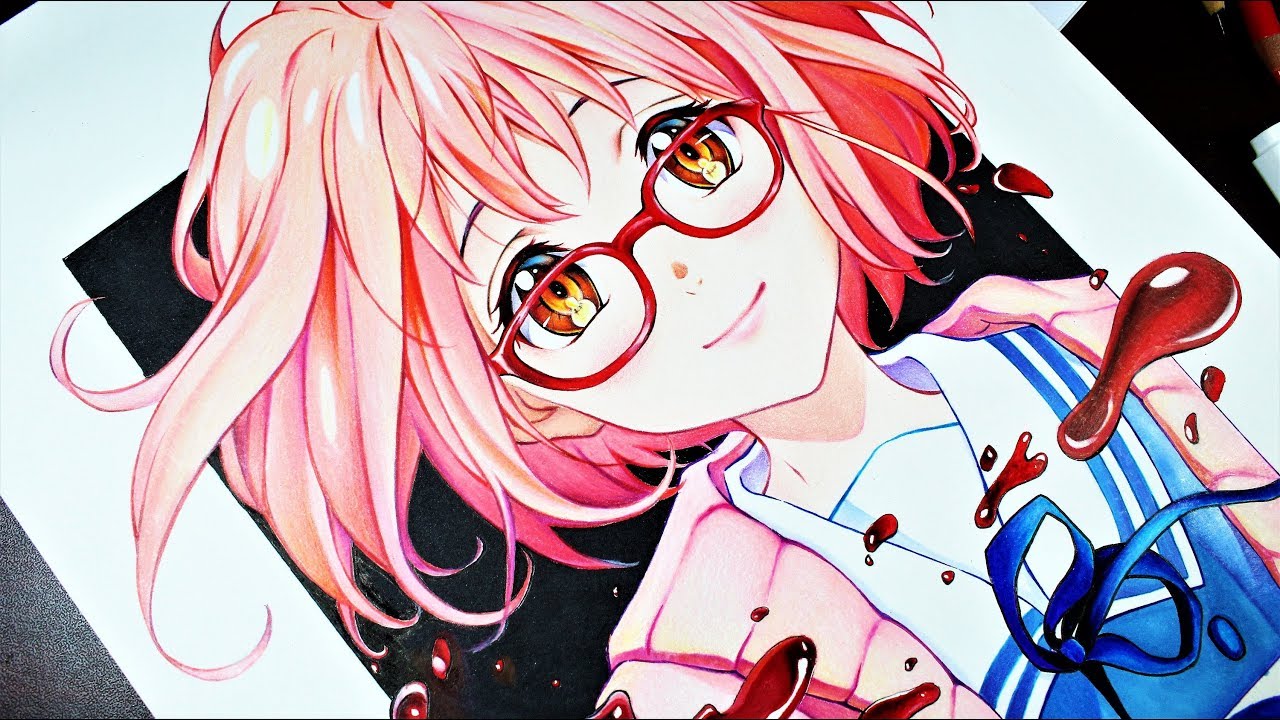 The first-year student and member of the school’s Literature Club and a Spirit World Warrior who can control Mirai’s blood is the next name to appear in the list of pink-haired female anime. The short-haired girl with goofy glasses is often isolated by her supposed anomalous powers in Kyokai no Kanata. 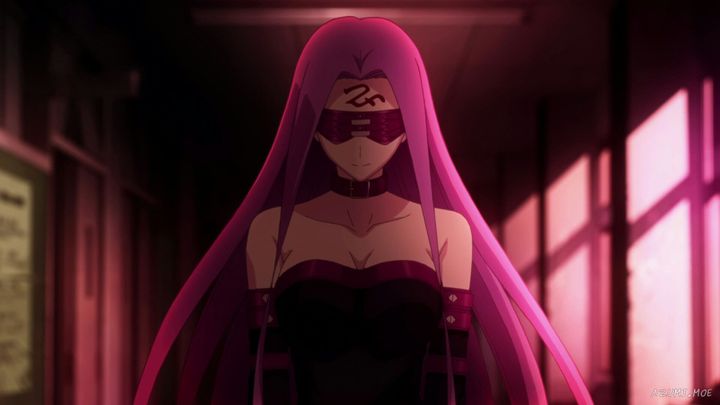 Possessing long silky pink-purple bangs is the Rider in Fate. She is shaped based on the legend of the snake Medusa. Although she is a beauty, she gives off a thorny atmosphere, making it easy for others to think that she has a cruel personality because her actions and words are very cold. Even so, she is simply a beauty who always feels annoyed and wants to live without having to do anything. She loves alcohol and reading books. 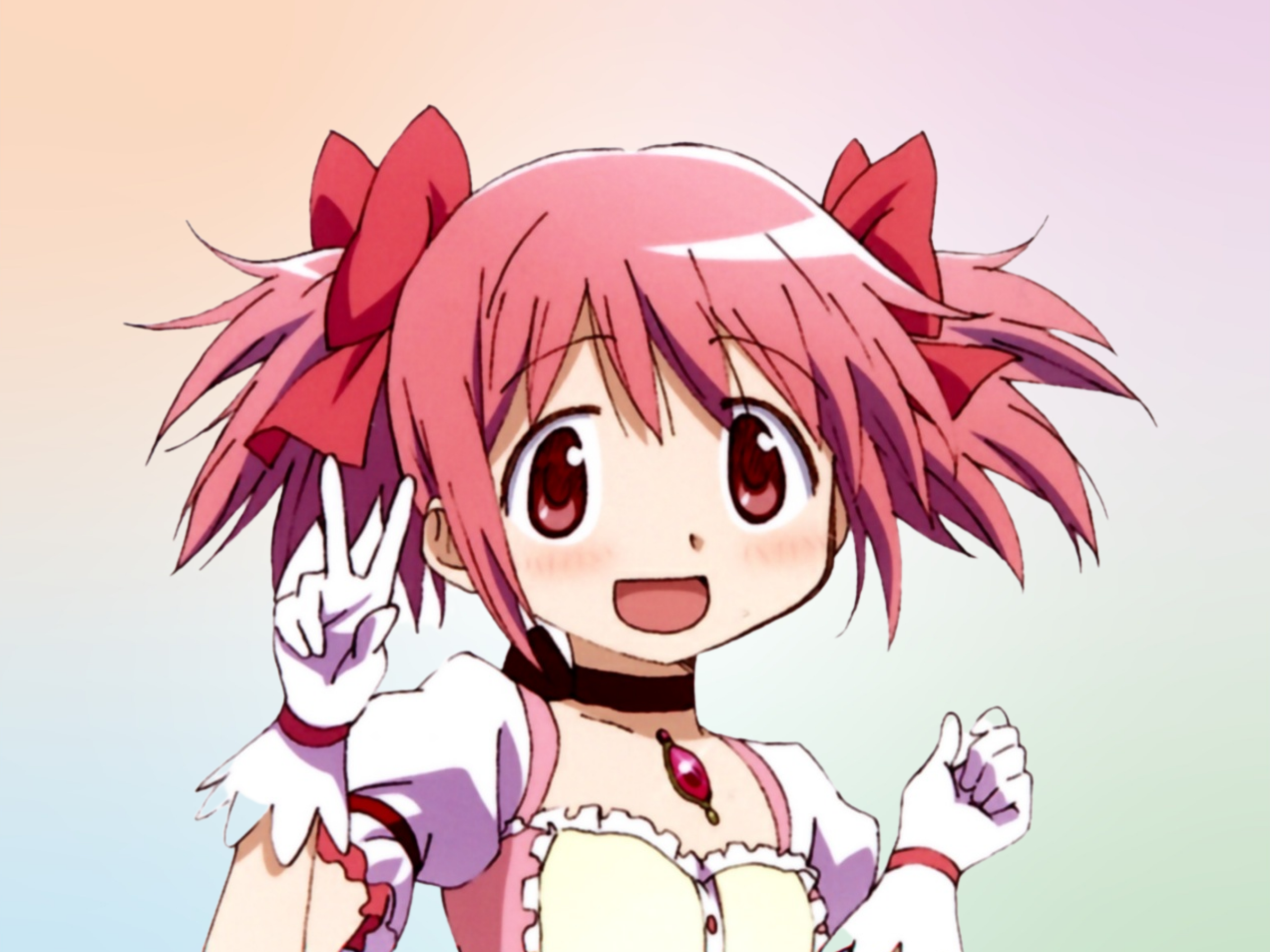 Even though she is just 14 years old, the girl with the two pink pigtails is on a quest to end world hunger. The protagonist of Puella Magi Madoka Magica, Madoka, is a witch. Her primary color was originally white, but pink was subsequently added to reflect the character’s upbeat nature and aspirations. 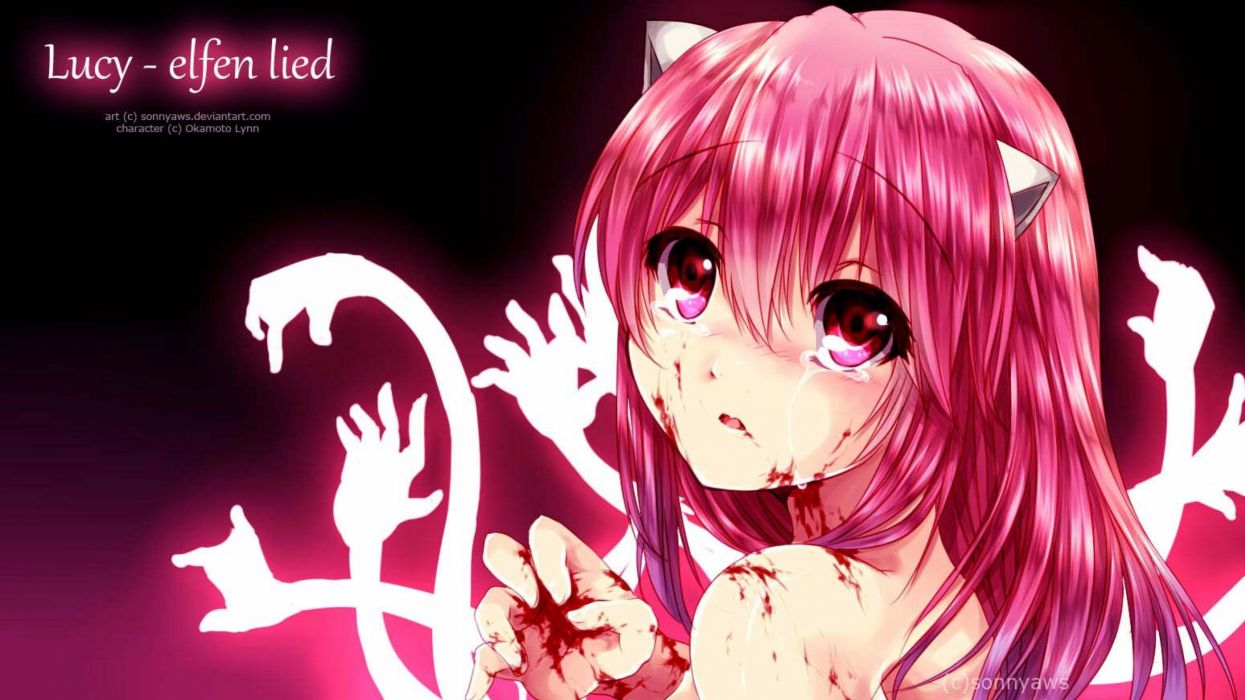 The next name on the list of pink-haired female anime is Lucy in the work adapted from the manga title Elfen Lied. Her real name is Kaede but is commonly known as Nyu or Lucy. She has an unhappy past, and even though she is not dependent on love, she still longs for it in her heart.

Which of the top pink-haired female anime characters do you prefer? The answer is probably anything if pink-haired chicks are your thing. Keep checking our website for updates as there are still a lot more names that will come up.