There are many characters in the lengthy anime series Naruto. Naruto will feature the strongest ninja or shinobi in the anime in keeping with the theme’s narrative.

Do you, a devoted follower of Naruto, know who the strongest Naruto character is? If not, the Top 6 strongest characters in Naruto are listed below. 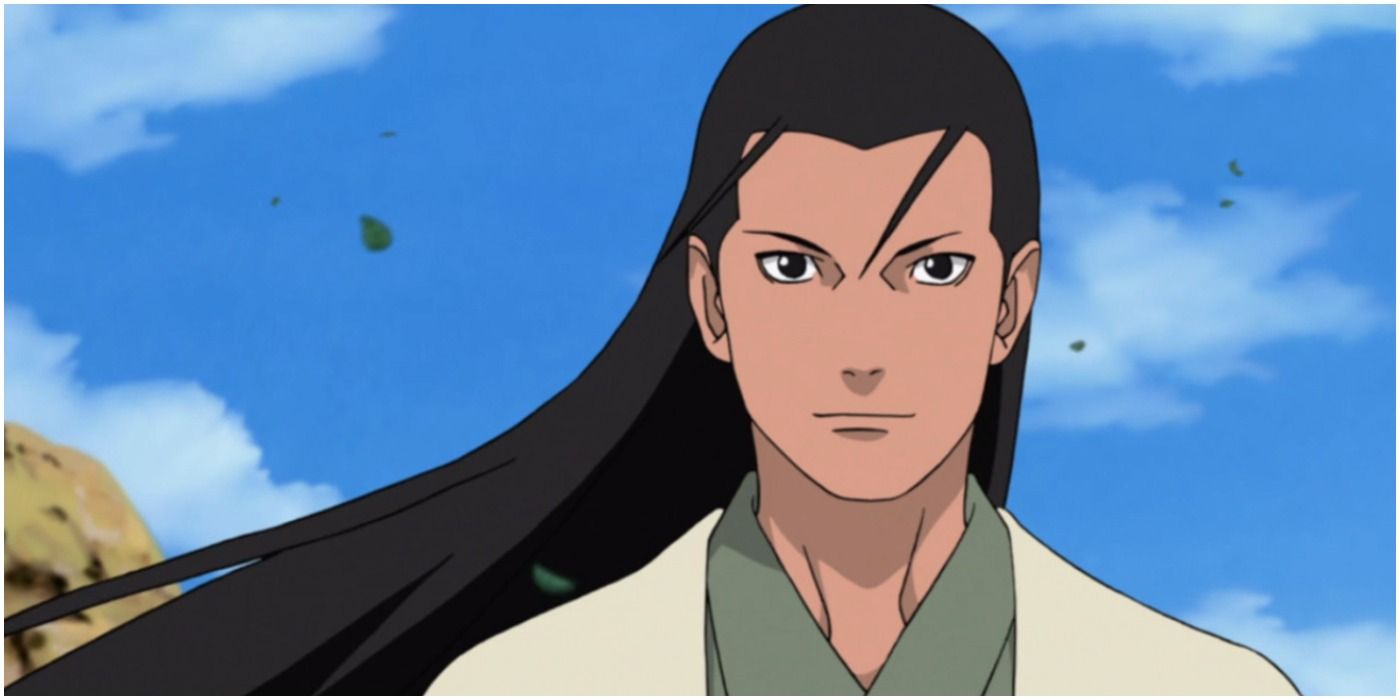 Hashirama Senju was Konoha’s first Hokage. And Hashirama also known as Shinobi God, where Hashirama aspired to make peace, after which Hashirama founded the village of Konoha with his childhood friend who eventually became his rival, Madara Uchiha.

Although Hashirama did not achieve the desired peace during his lifetime, his ideals continued to be inherited to establish the village for decades after his death. Hashirama’s wood-bending abilities, in his time, shielded Hashirama as the only potential shinobi to defeat Madara. 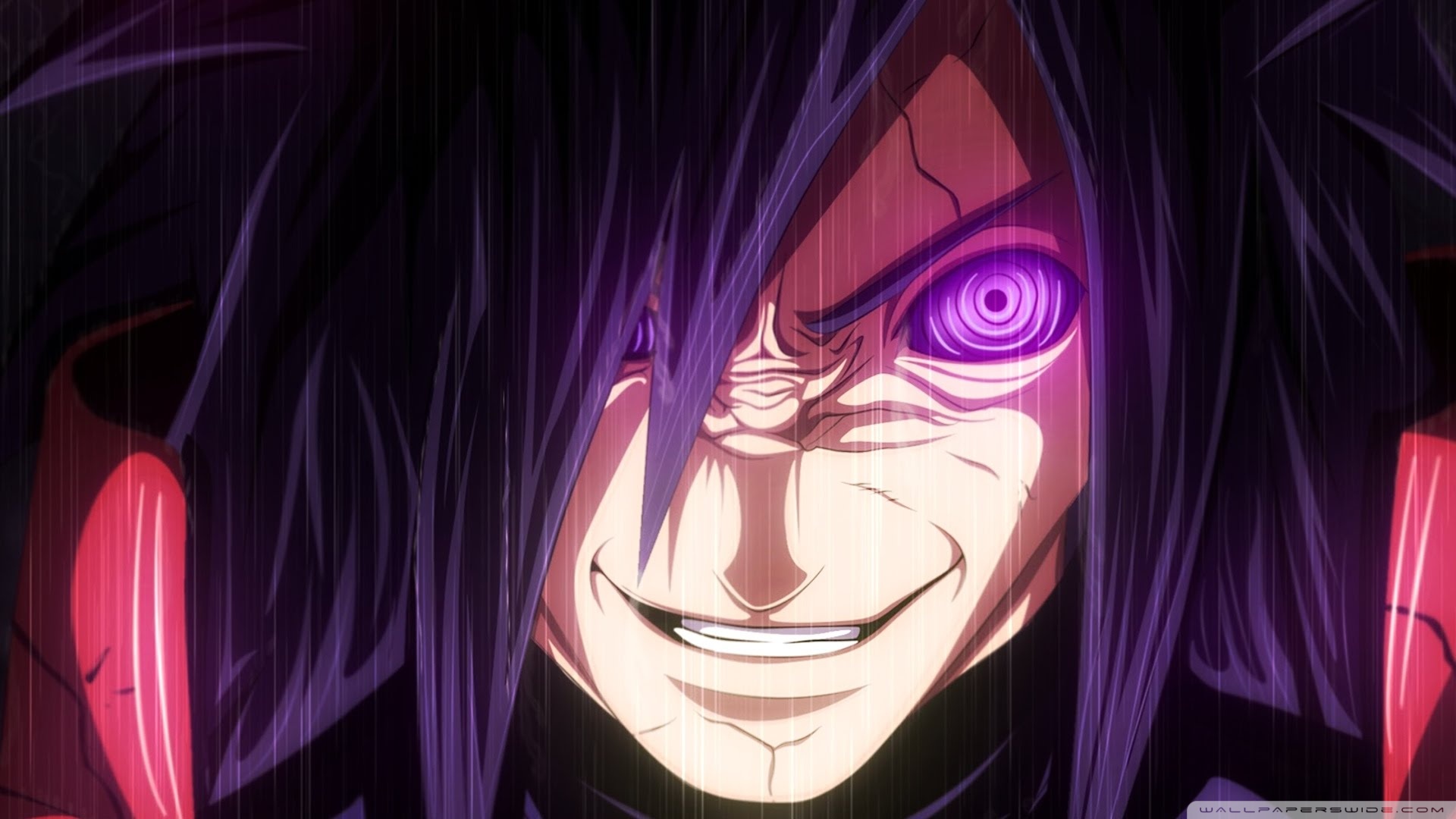 The fabled head of the Uchiha clan is Madara Uchiha. The village of Konoha was established by him and Hashirama Senju with the intended intention of ushering in a time of peace. But after that, the two frequently disagreed, and they fought in the hamlet they had created. The Madara Uchiha passed away as a result of this war. He gave Obito Uchiha access to his knowledge and intentions for ushering in a period of peace before he passed away. 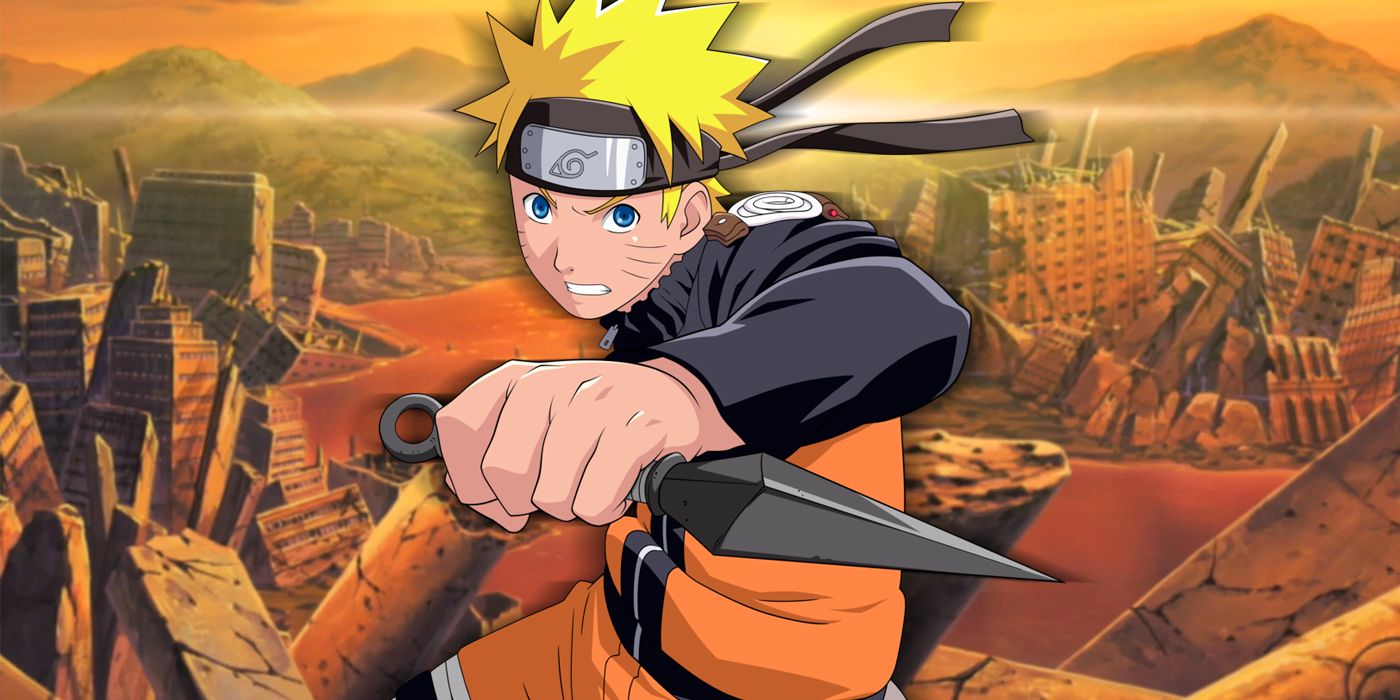 After years of unrelenting labor, Naruto Uzumaki, who was once a youngster and inhabitant of Konoha village, has become a very dependable ninja and is revered throughout the town and the whole Shinobi community. After years of World War Four Shinobi, Naruto eventually realized his dream of becoming a Hokage and attained the rank of Seventh Hokage. 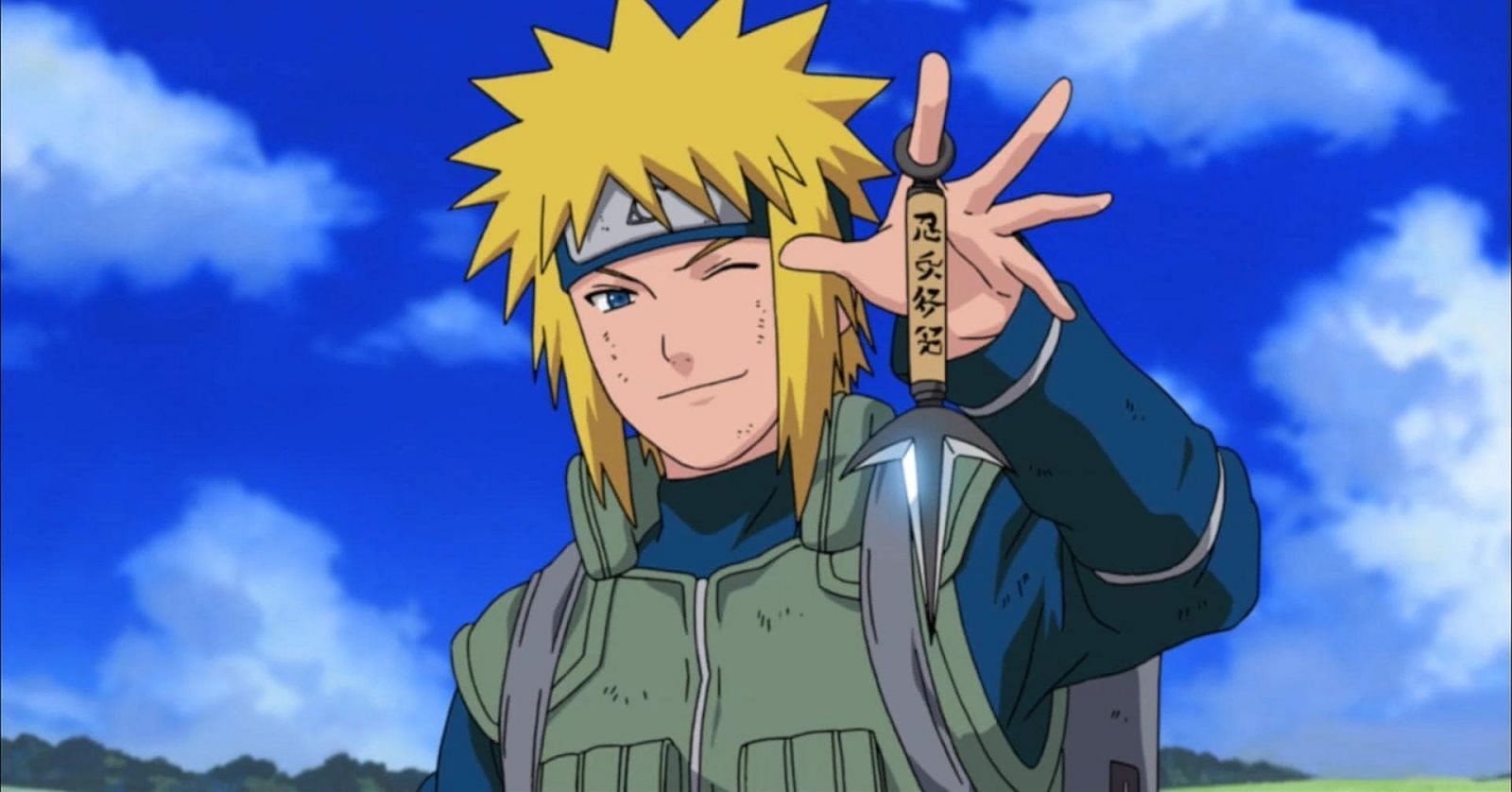 Minato Namikaze is a Fourth Hokage (Yondaime Hokage) from Konoha. During his lifetime, Minato was known as Konoha’s golden lightning because of the speed he possessed.

Minato died during the Nine-Tails (Kyubi) attack in Konoha, risking his life to save his village by sealing half of the Nine-Tails on the body of his newborn son, Naruto Uzumaki.

The eldest clan, the Otsutsuki, is descended from Kaguya Otsutsuki, who is also the mother of Hagoromo and Hamura Otsutsuki. Kaguya consumed the fruit of the Wood God during an endless conflict, becoming the planet’s first chakra user before she merged with the Wood God and became the Ten-Tails, long before the development of a leaf village or Konoha. With this ability, Kaguya is deserving of the first spot among Naruto’s Top Strongest Characters. One of Naruto’s most powerful characters is Hagoromo. He is the father of Ninshu and the Sage of the Six Paths. The character Susanoo is claimed to be similar in stature to the Ten-Tails, but Hagoromo is said to be stronger than his brother.

Hagoromo separates the Ten-Tails into nine different creatures since he has so much chakra and expertise. He demonstrated how strong he is by playing a significant role in her mother’s loss.

Does anyone doubt the ability of the strongest ninja in the Naruto anime above? Or is your favorite character not on the list? Please leave your opinion in the comment section to discuss together!