Dere is a phrase that is frequently used for anime and manga, especially when referring to female characters. The most prevalent ones are Tsundere, Yandere, Kuudere, and Dandere. The suffix -dere has been used to attach many different notions to the definition of moe (meaning extreme admiration for fictitious characters) in otaku culture.

The main Dere types that you need to be aware of are listed below. 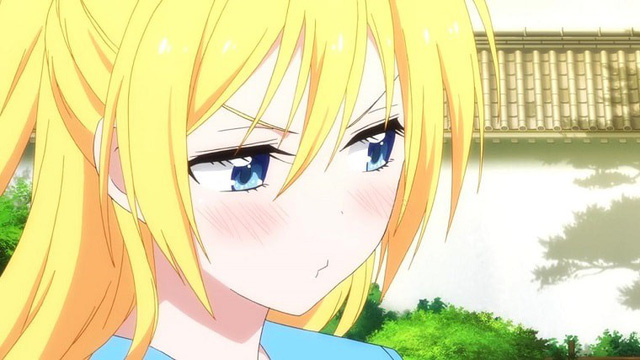 One of the most well-known categories of Dere characters in modern anime is the tsundere. Combining the words Tsun (crude) with dere creates the term (lovable, affectionate). There are two categories of tsundere: Stundere type A and Stundere type B.

In which characters with the A-type Stundere have a gruff core personality. Characters created by this tendency are frequently rather stiff and unpleasant, especially toward those they like. This kind is always irritated by people, but once they have the other half, the emotions of that person will help them shed that hard exterior.

Yandere often possesses a feminine, lovely, and incredibly pleasant appearance. Their cuteness is evident in both their outward appearance and their engaging personalities. Yandere is consistently upbeat, gregarious, a little soft, and occasionally shy.

However, all this is just the perfect disguise for this girl. In essence, they are extremely possessive and domineering people. With her crazy love yandere is ready to do anything, even kill the people she loves, isolate them from the community or destroy all objects that stand in the way of their love. 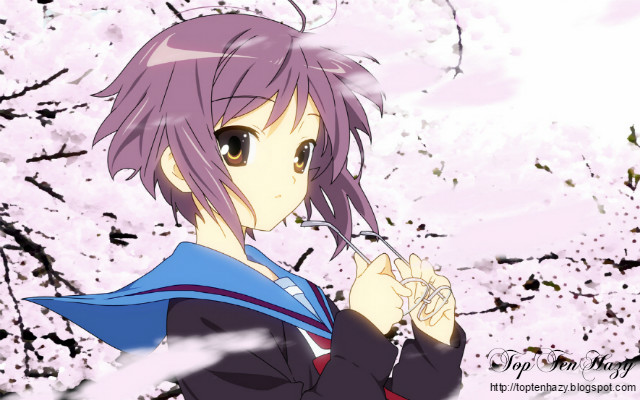 Dandere is a character who has a rather quiet, quiet personality. They are often shy when interacting with people they do not know. However, when there is a catalyst of love, they will gradually become bold, removing their shy cover and replacing it with cuteness and fun.

Good examples of this type of character: are Urara Shiraishi in Yamada-Kun, the Seven Witches, Onodera Kosaki in Nisekoi, and Shiori Shinomiya in The World God Only Know.

Deredere is probably the most energetic and lovable Dere type. With their hyperactivity, they are never afraid of the person they have feelings for but instead are always proactive in expressing their feelings directly to the other person.

Some typical Deredere can be named as follows: Lala Satalin Deviluke into LOVE-Ru, Otome Arisugawa in Aikatsu! Belldandy in Ah! My Goddess. 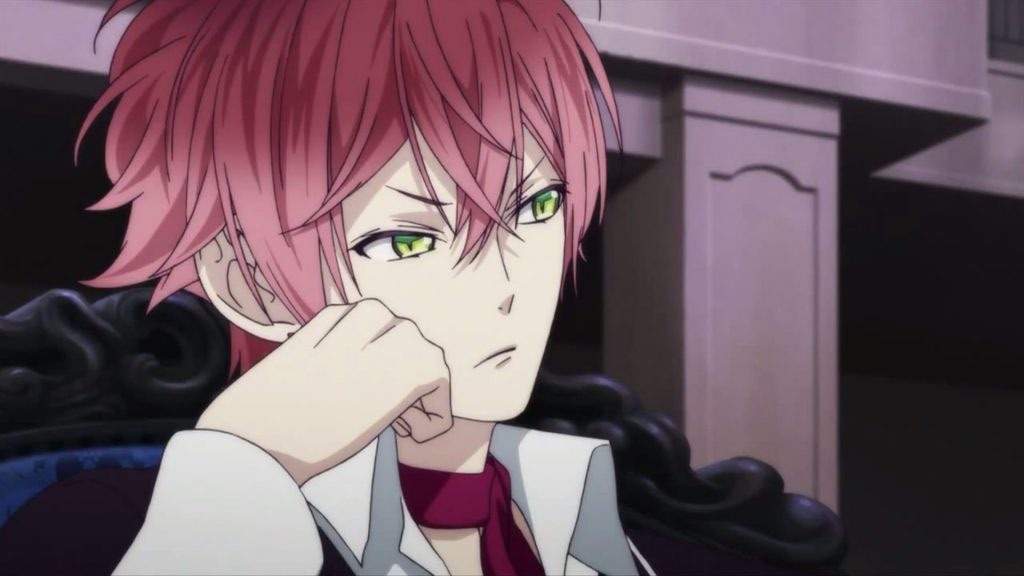 Oujidere is the male version of Himedere, where Ouji means “prince”. This name is based on their personality, these guys always want everyone to treat them like a prince even if they are not or no longer royal. With the feature of cold eyes, euphoric demeanor, and cool and luxurious dress, it’s not difficult to recognize this type of character. 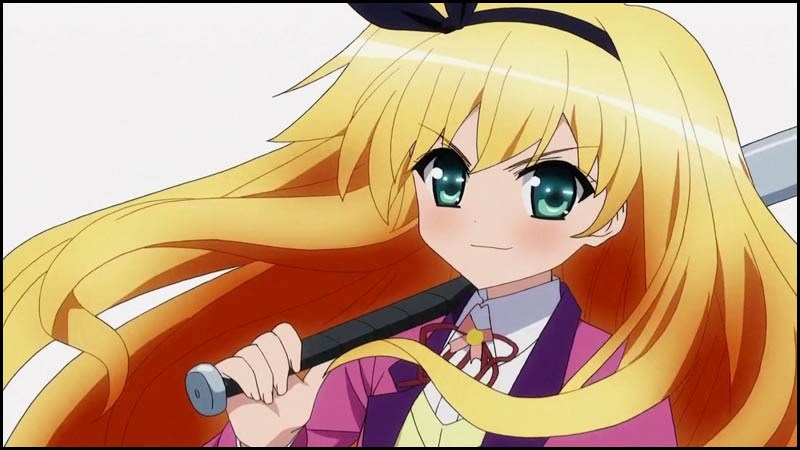 God is referred to as kami in Kamidere. Because of their constant self-confidence and arrogance, this guy believes that he is the center of the universe. They always want to force their opinions on others because of their personality and mentality, which encourages everyone to act in any way they wish.

You may learn more about Dere by reading the article above. In anime stories, typical varieties of dere are frequently depicted. I hope this essay has provided you with some useful knowledge. I hope you enjoy an enjoyable time with family and friends.