According to media outlet reports on September 22, girl group LABOUM will be separating indefinitely to focus on their individual activities, signaling an unofficial disbandment. 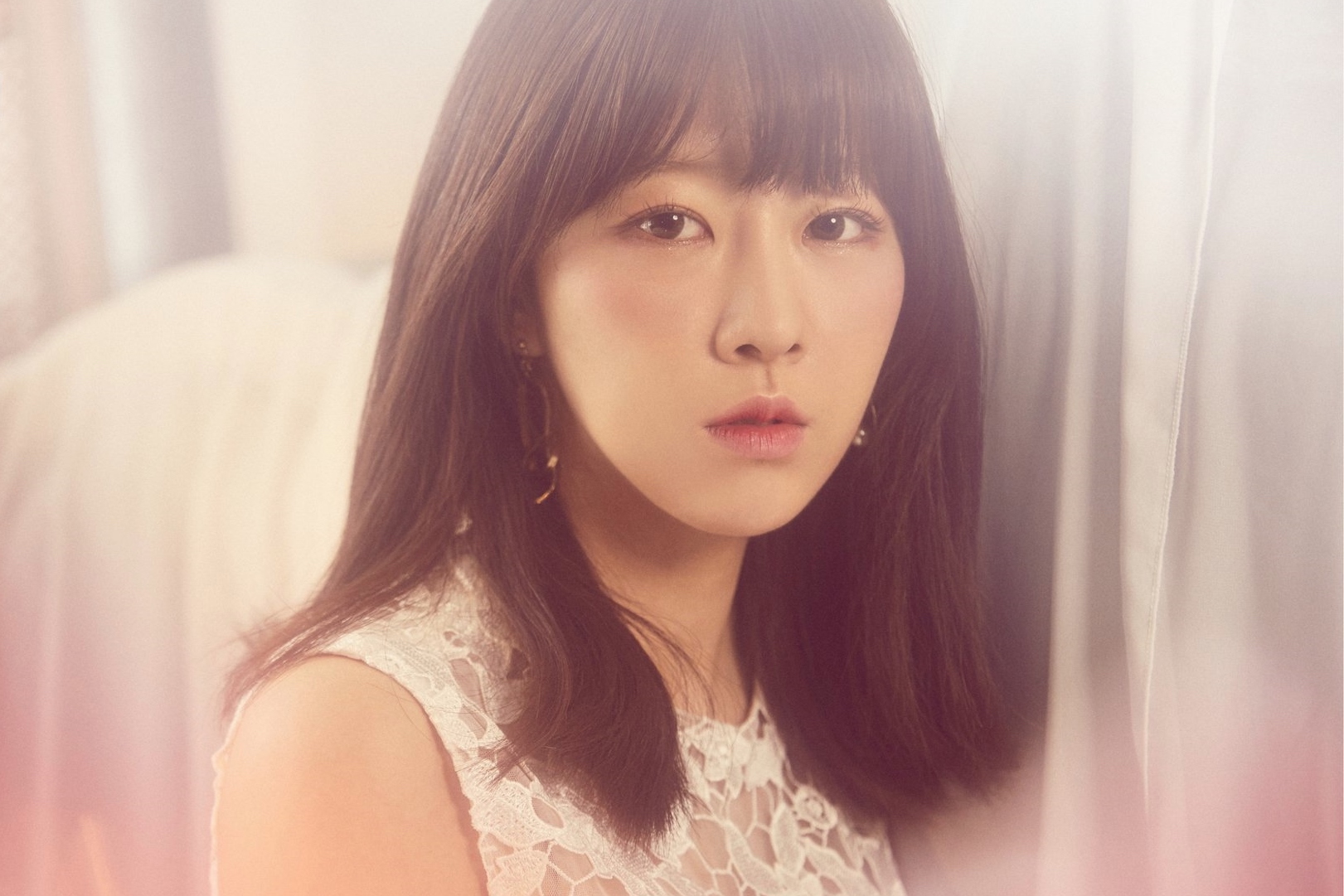 Previously in August, it was rumored that the girl group was preparing for disbandment by the end of the month. At the time, LABOUM’s agency Interpark Music Plus did not step up to address the rumors.

However, after the recent merger between the software company Yanolja and Interpark, the members of LABOUM began serious discussions about the group’s future with the agency. Ultimately, the members decided that it was in their best interests to halt the group’s promotions and seek newer opportunities individually, sources say. LABOUM as a group will continue to be listed as an artist under Interpark Music Plus. However, the individual members will also begin seeking out new agencies soon for their respective solo activities.

Meanwhile, LABOUM debuted in 2014 and is best-known for their hit song “Journey to Atlantis“.

The ranking of Korean stars for the month of September