In “Love Is For Suckers,” Choi Siwon taunts Lee Da Hee as they argue about dating preferences.

ENA’s “Love is for Suckers” tells the story of a “realistic survival romance” between Goo Yeo Reum and Park Jae Hoon, who have been best friends for 20 years. The pair begins to experience romantic feelings for each other after unexpectedly meeting as a producing director (PD) and cast member of a reality dating show.

Lee Da Hee stars as Goo Yeo Reum, a variety show PD in her 10th year who manages to only create unsuccessful programs. Choi Siwon portrays Park Jae Hoon, a plastic surgeon who is considered unemployed because of his irregular pay. While Goo Yeo Reum is desperate for both work and love, Park Jae Hoon has lost interest in both.

On September 20, “Love is for Suckers” unveiled stills of Goo Yeo Reum and Park Jae Hoon enjoying late-night drinks and snacks together on a rooftop. Their conversation steers to the topic of love which naturally leads to the two bickering over their divided opinions.

Pissed off at Park Jae Hoon, Goo Yeo Reum appears like she is spitting a lecture at her close friend while angrily waving her half-eaten chicken foot in the air. Completely unbothered by Goo Yeo Reum’s annoyance, Park Jae Hoon mocks her by posing as a chicken foot and responding casually with hard truths. 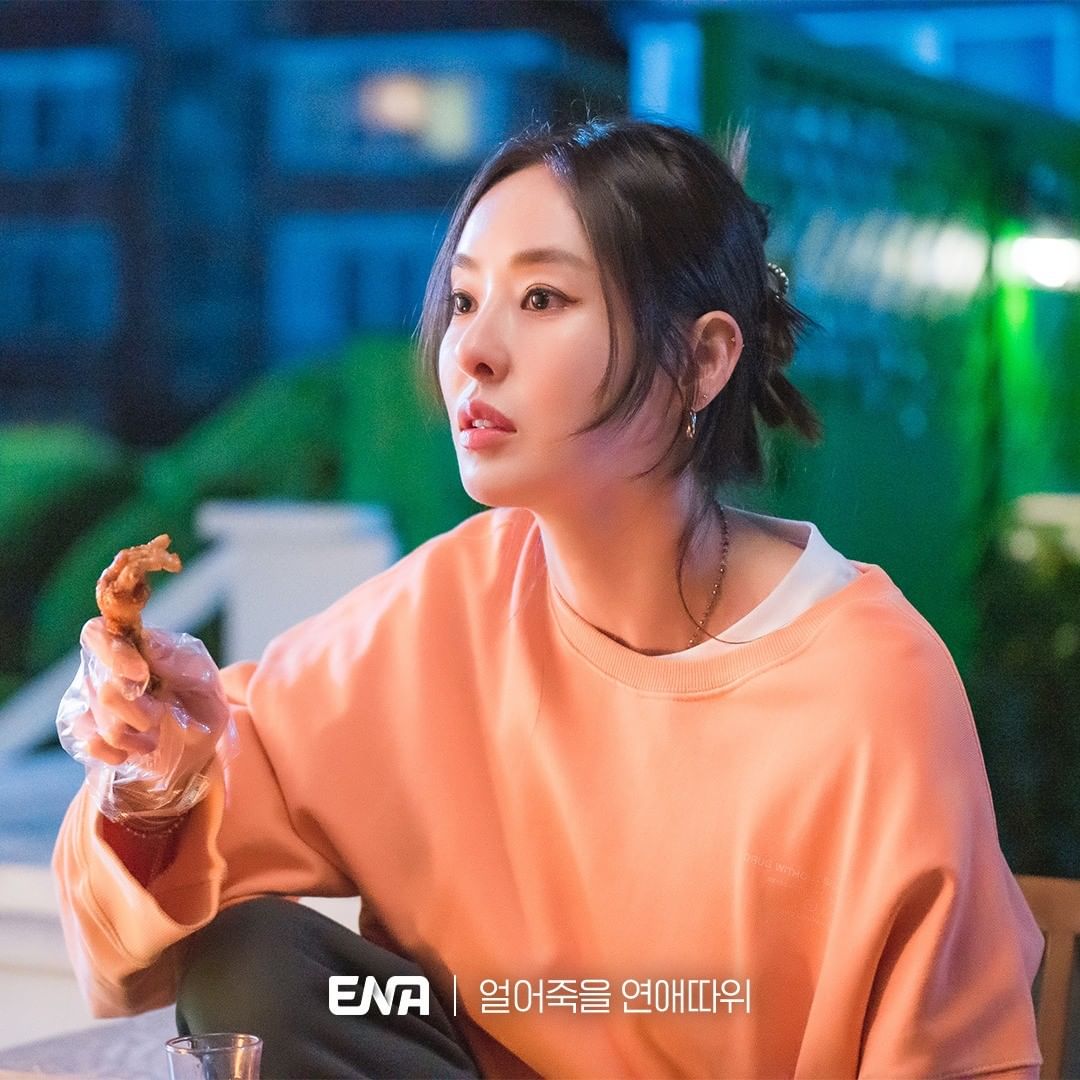 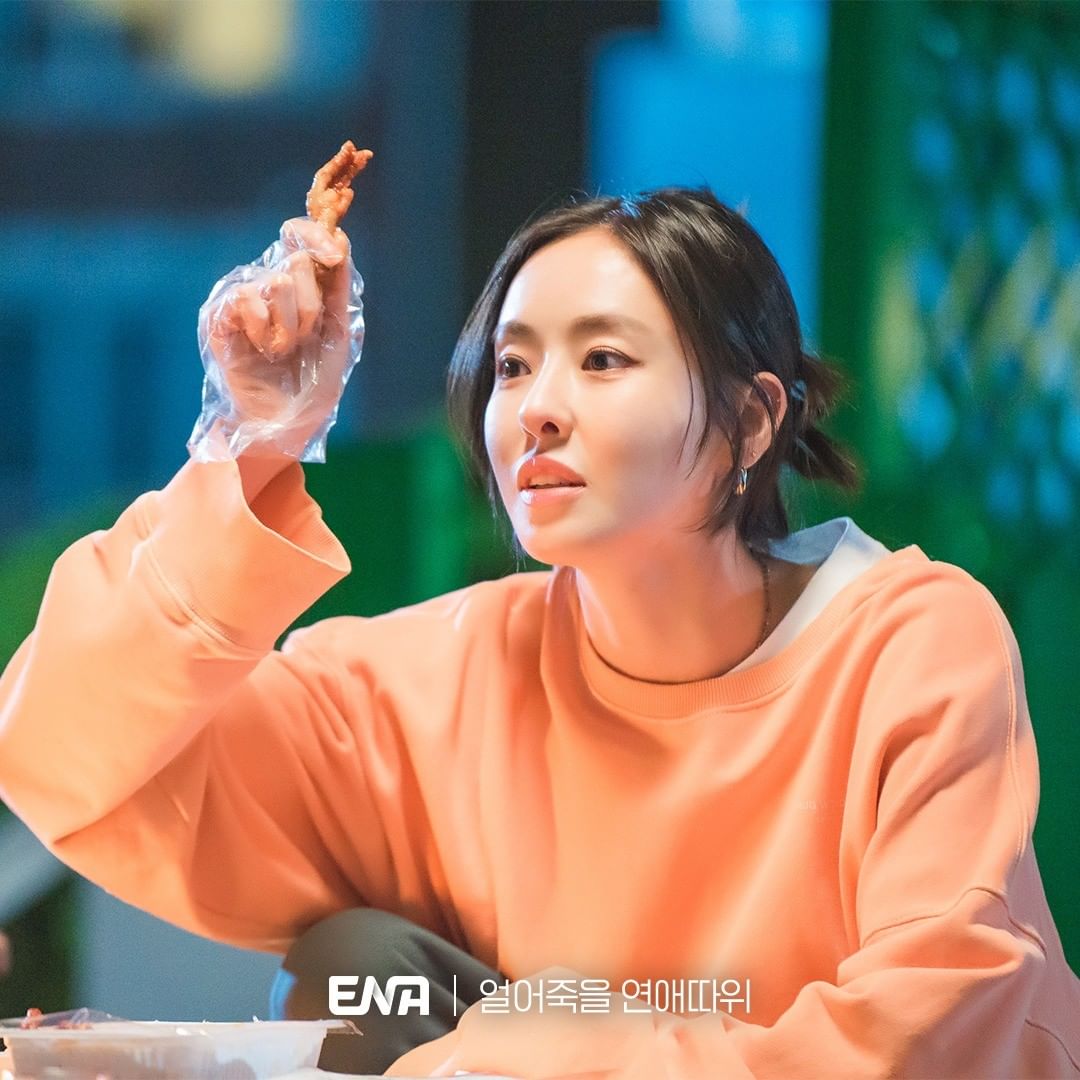 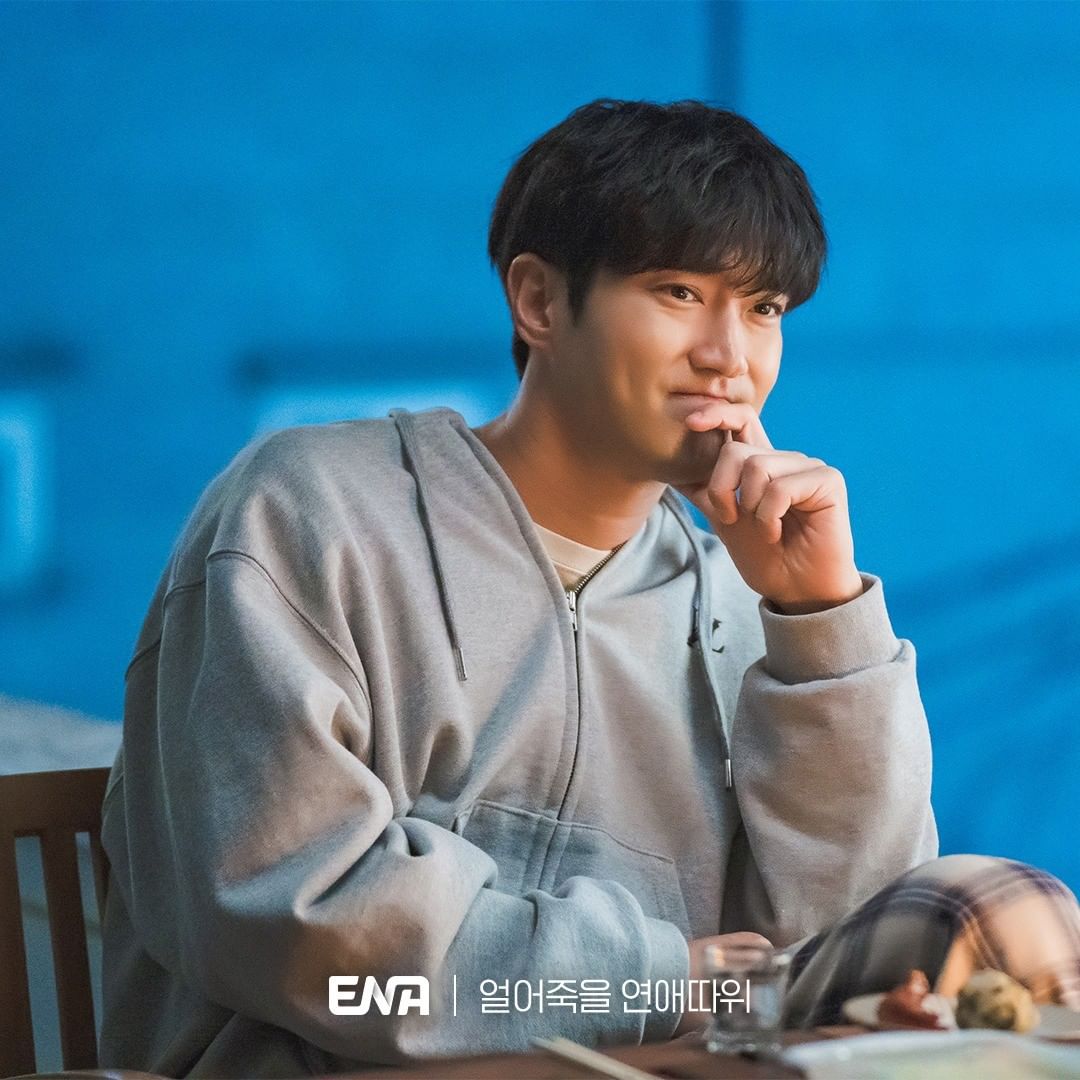 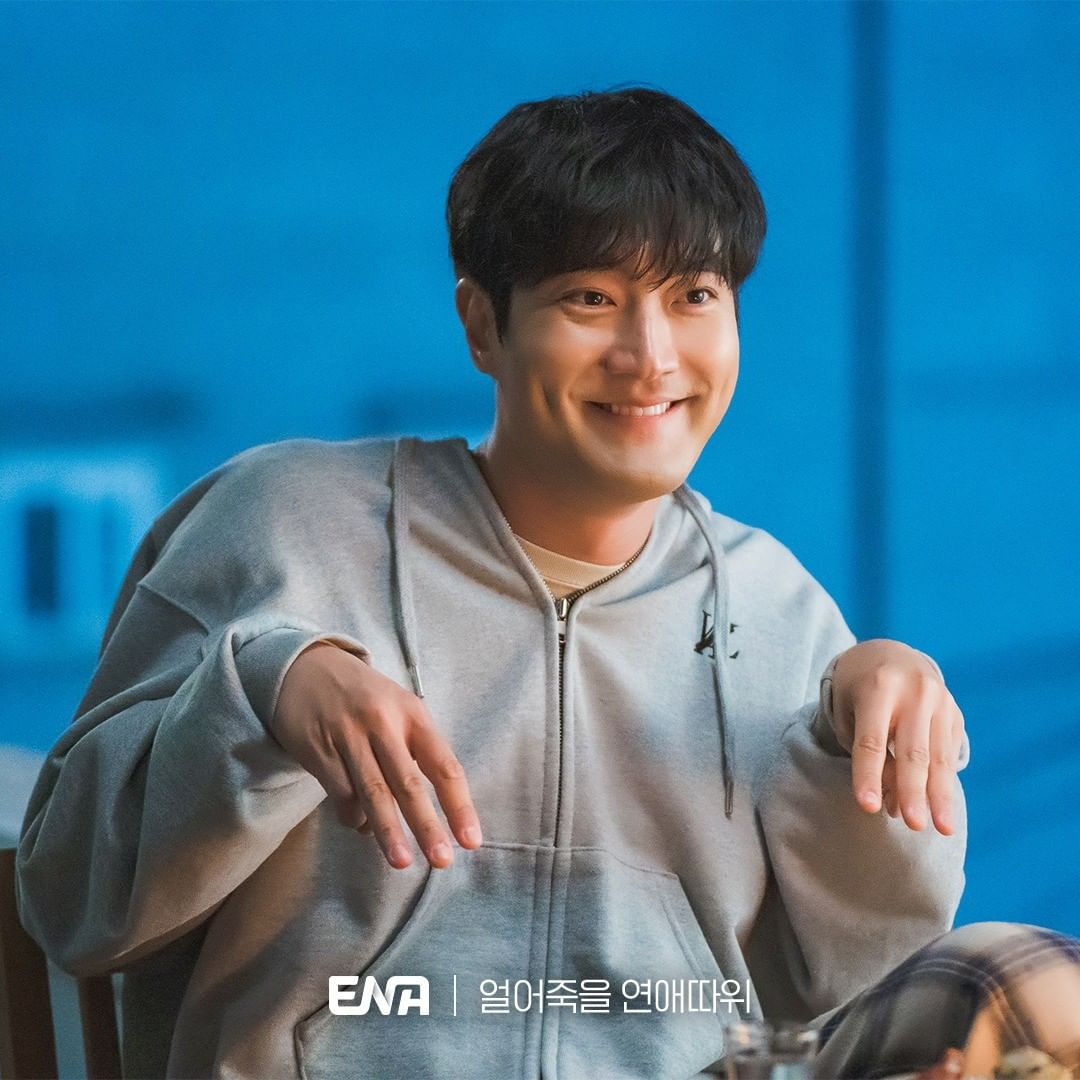 Stay tuned to learn what makes Goo Yeo Reum explode in anger and how exactly their opinions differ!

Producers of “Love is for Suckers” commented, “As Lee Da Hee and Choi Siwon are both masters of lifestyle acting, to the point where we might call them Goo Yeo Reum and Park Jae Hoon, they are expressing their roles perfectly. Please look forward to the perfect chemistry between these two who cause an explosion [of laughter] whenever they’re put together.”

ENA’s “Love is for Suckers” premieres on October 5 at 9 p.m. KST and will be available on Viki with subtitles.