Demon Slayer: Kimetsu no Yaiba is currently one of the most popular anime worldwide. With stunning graphics and an engaging storyline, it’s no wonder it has gained such a strong fan base; let’s not forget the oversupplied characters either.

Let’s look at a list of the top strongest Demon Slayer characters in this article: Kimetsu no Yaiba: The Chronicles of Hinokami. 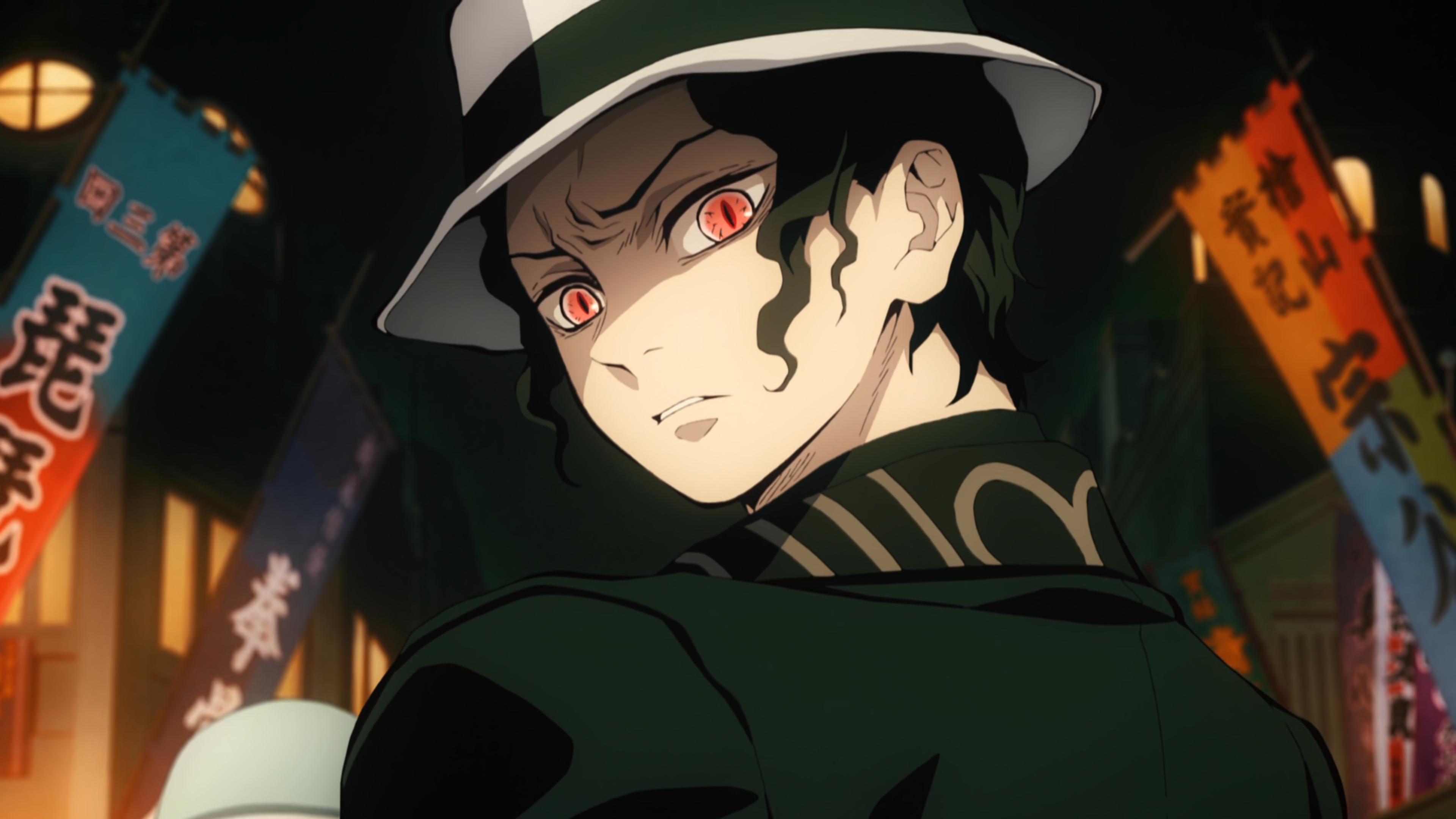 The Devil is the only thing that has ever existed because of this guy. The first demon to come and the only one with the ability to transform humans into demons is Muzan. He has been around for decades and has developed great strength and fighting prowess.

His blood has the power to transform a human into a demon, and a demon into a stronger demon. His blood may be concentrated in a person’s body to increase their demonic power. Additionally, he has five minds and seven hearts this is a reason why he is so powerful in the first place. He is also capable of morphing.

Yoriichi is said to be the most powerful demon slayer that ever existed. He was like a god among the warriors of the Demon Slayer Corps. This man is the true source of all breathing techniques that exist in the demon-slaying universe. He is the one who uses the sun breathing technique and the “Hinokami Kagura” dance that Tanjiro has emphasized since season 1.

His powers are so fearsome that a battle with him instilled fear in Muzan. This statement can be supported by his reaction to seeing Tanjiro’s earrings, which once belonged to Yoriichi. 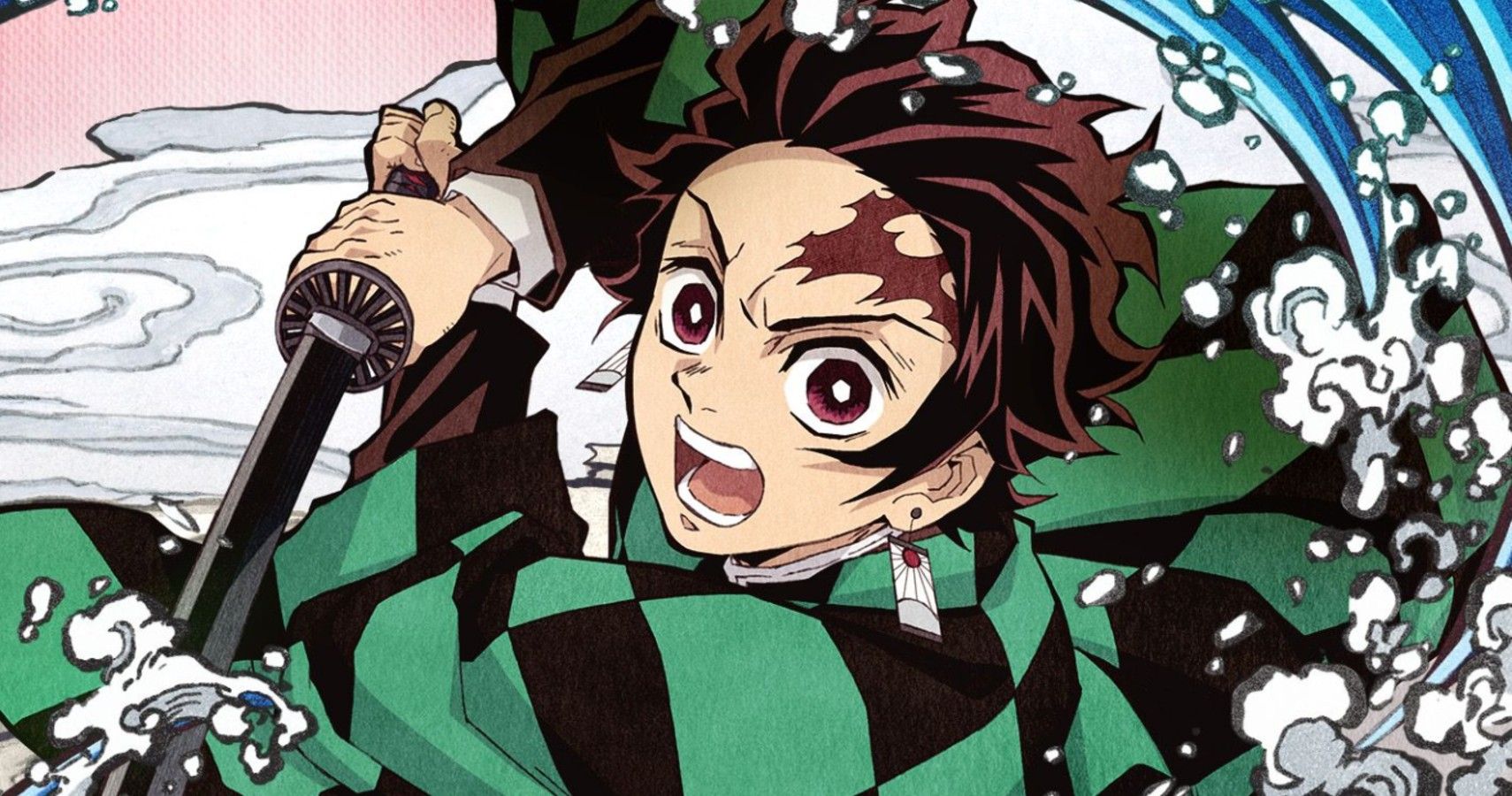 Tanjiro will become a demon strong enough to overpower even Muzan. He became resistant to the sun and became extremely strong. Even in his human form, Tanjiro is strong; To be honest, being a demon bearing the mark of a demon slayer and using the sun breathing technique made him too powerful.

Also, he only became a demon because Muzan gave some of his blood to Tanjiro before his doom. But fortunately, The Corps and Tamayo were able to turn him back into a human. 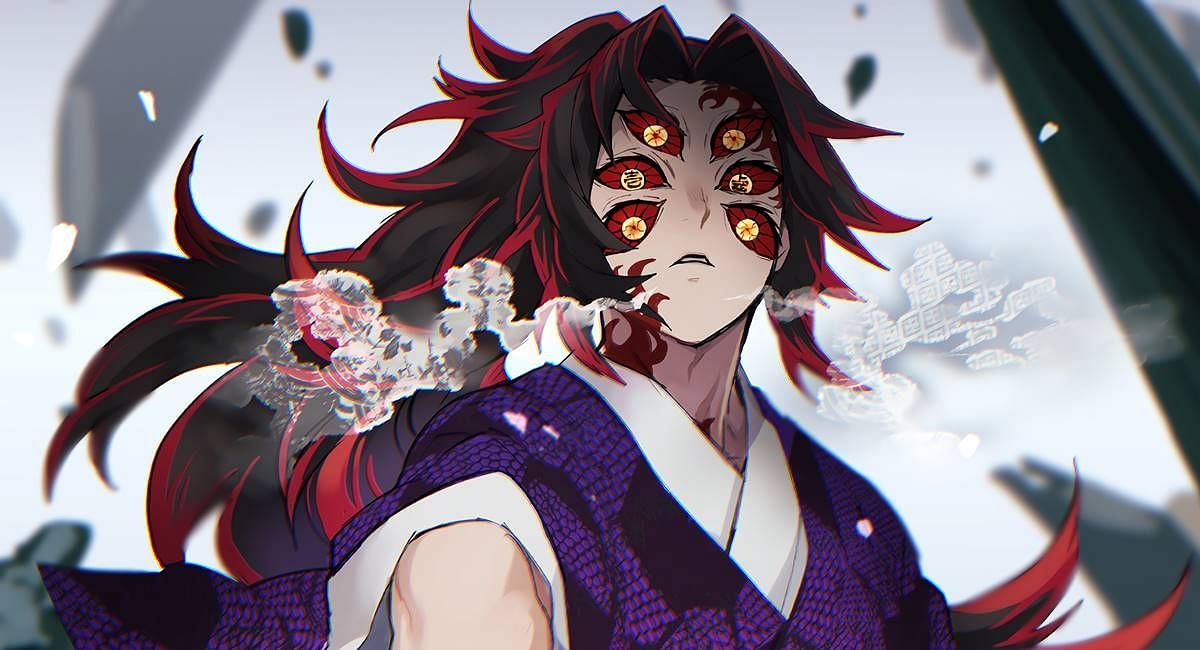 His status in itself is enough to put Kokushibo on this list. The demon slayer turned into a demon so powerful that he was defeated only after losing the will to fight. He would be invincible if he kept it and fought more.

As a demon slayer, he used the breathing forms of the Moon to wield his blade. In demon form, his breathing technique only elevates and aids him in his abilities, easily bringing him below Muzan himself. 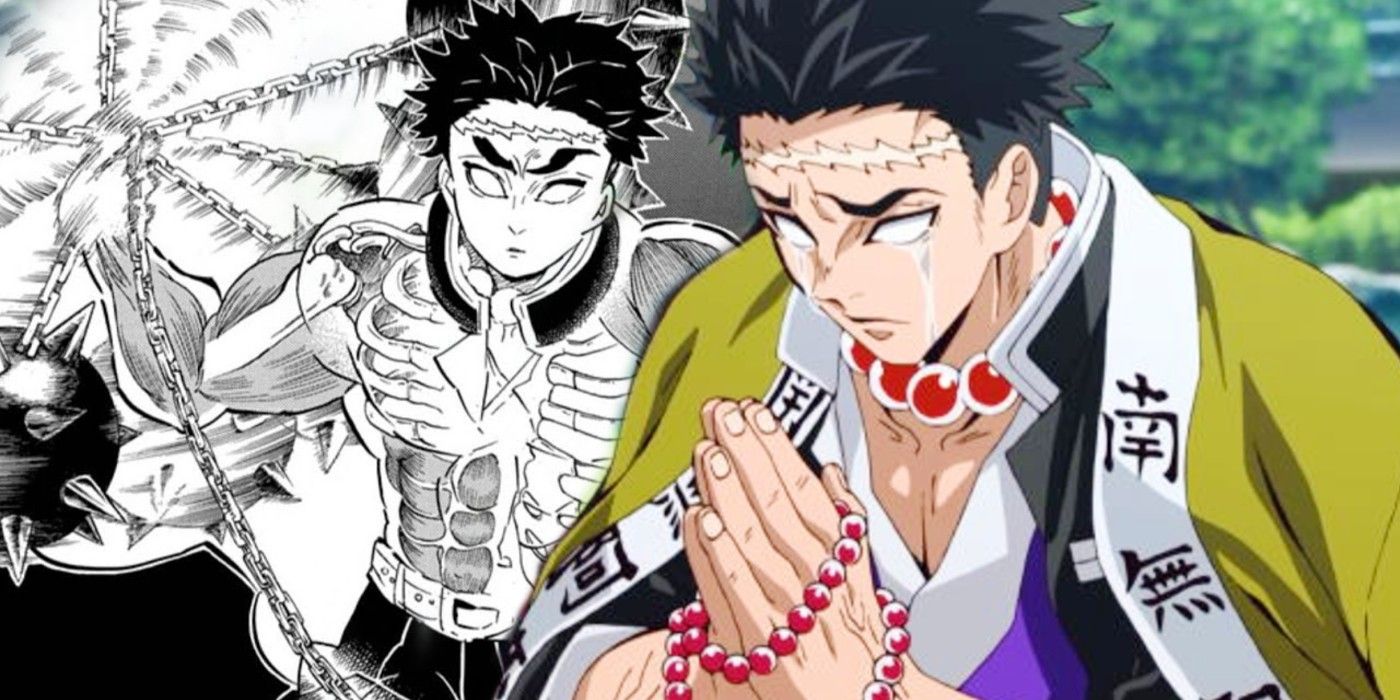 He asserts that Gyomei’s physical prowess and strength have undergone the strictest training. We’re not sure what more would qualify him for this list if this wasn’t enough.

Above is a list of the five strongest Demon Slayers, that you should discover. Each character will have unique characteristics, personalities, and strengths so you will distinguish each character clearly.