Top 5 Main Characters in Jujutsu Kaisen – How old are they?

Jujutsu Kaisen is a famous manga series created under the pen of author Akutami Gege. The plot revolves around the main character Itadori Yuji with the desire to destroy the powerful Curse Spirit, Ryoumen Sukuna. 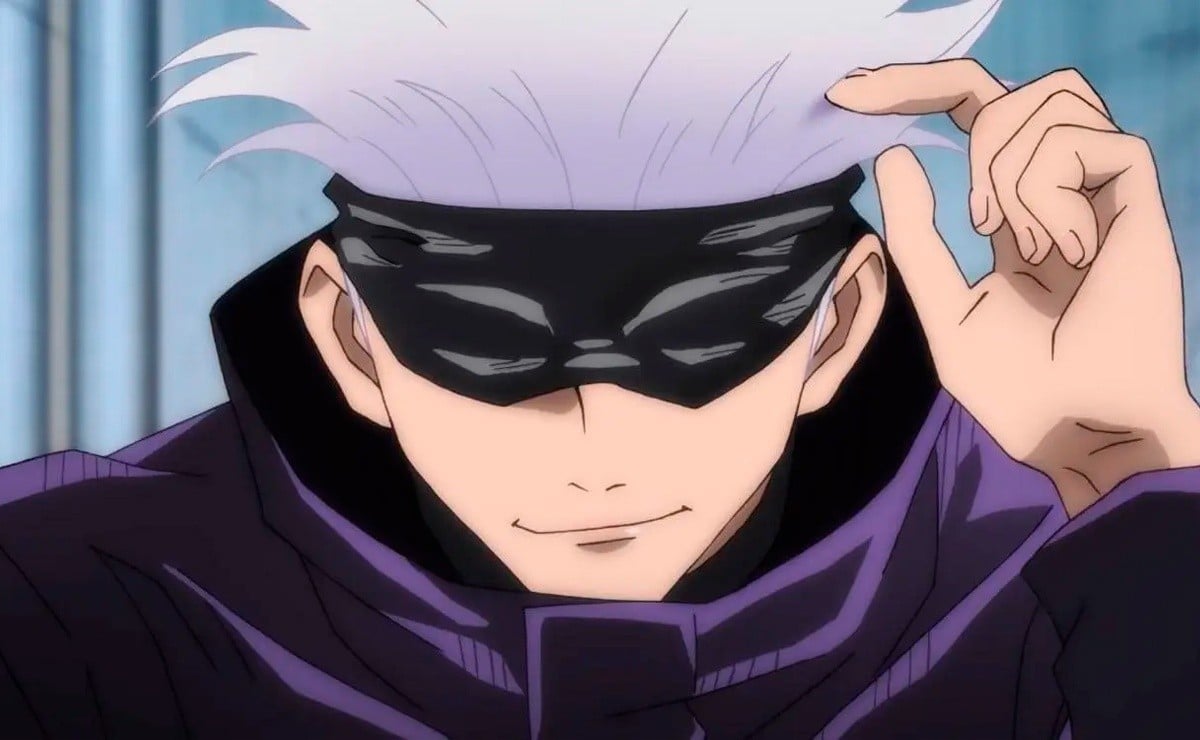 One of the main characters and a pivotal figure in the story is Gojo Satoru. He is the most potent wizard in the whole Jujutsu Universe and Yuji Itadori’s tutor.

Gojo is 28 years old, the strongest character in the series, and has virtually indestructible abilities. He is also the only individual in a century to possess both the Six Eyes and the Infinite Spell of the Gojo clan. Itadori Yuji is the main character in the Jujutsu Kaisen series and the son of Jin, as well as he has lived a very normal and peaceful life since childhood. Yuji has a handsome appearance with a height of 173cm and a weight of 80kg. His well-balanced height and one of his usual physiques increased his visibility. Yuji has pink and black hair, which frequently stands up while he is under Sukuna’s influence. Yuji’s regular attire also includes a scarlet neckband and a black uniform. Gojou created this neckband specifically for him.

Despite being just 15 years old, Yuji is an expert at manipulating spells. Yuji is not instructed or taught how to wield a weapon. But because of his power and knowledge, Yuji can learn how to utilize weapons quickly.

Sukuna is a powerful spirit, a villain in the manga. He has lived for more than 1000 years, so he is very knowledgeable in many types of spells as well as proficient in using them. Previously, Sukuna was known to everyone as a fantasy god. When Sukuna died, he became a spirit and his body was destroyed, so Sukuna had to live on Itadori Yuji’s body.

Possessing a great source of strength, far surpassing that of other tiered talismans, he can easily defeat a spirit and overpower his enemies.

Megumi Fushigoro is a Level 2 mage or Jujutsu witch and a first-year student at Jujutsu High School. Megumi is strong with his best feat being recognized by the King of the Curse himself, Ryoumen Sukuna, for his strength.

On this first day, Megumi is a descendant of the Zennin Family (one of the Three Great Mage Families) and a user of the Ten Shadows Technique – a curse technique rare even among the Zenin clan. Although only 15 years old, his technique allows him to control darkness by using his curse energy and summoning powerful shikigami beasts.

Nobara Kugisaki is one of the three main characters of Jujutsu Kaisen along with her first-year classmates Yuji Itadori and Megumi Fushiguro. Readers are captivated by Nobara’s straightforward personality and confident attitude, and of course, she has quickly become one of the new, most popular heroines in the Shounen anime. Despite being an important character, fans know relatively little about her. Until the end of the first season, her identity remained a mystery, and many details of her personality remained unexplored.

She is the same age as Megumi Fushiguro and is a typical “Lion” in many ways. She is confident in her abilities and is a born leader, as demonstrated during her training mission in Roppongi when she decided to act alone despite Yuji’s offer to cooperate. Not only that, but Nobara is also extremely strong and brave. Besides, she does not give up even when overwhelmed by enemies or even when faced with a particularly terrifying spell.

Above are the legendary characters in Jujutsu Kaisen that you should know. Each character has different characteristics and personalities, and you will learn some things from them.