Former fromis_9 member Gyuri will reportedly be transitioning her career into an actress. 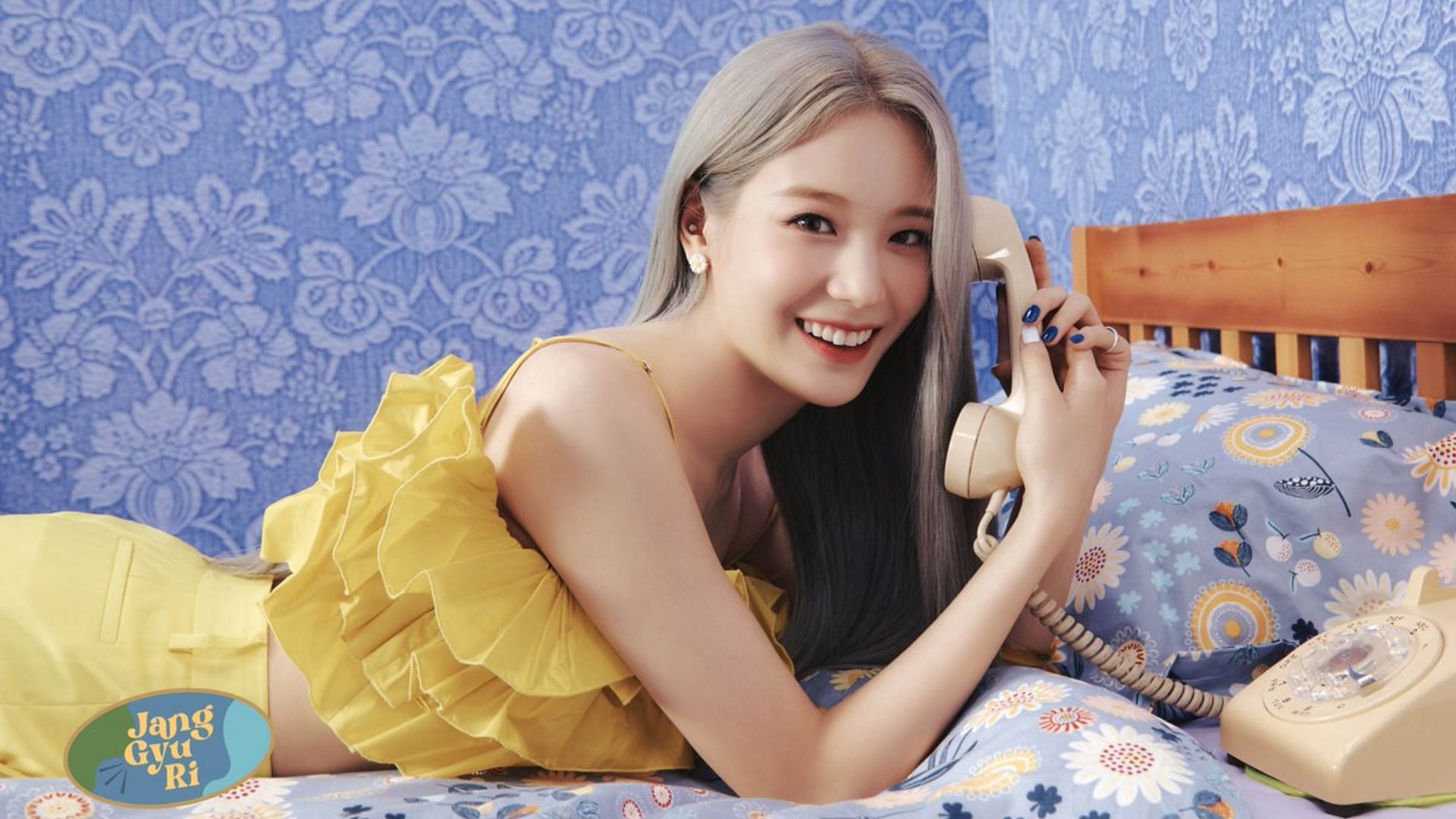 On August 18 KST, one exclusive media outlet reported that former fromis_9 member Gyuri recently signed an exclusive contract with Just Entertainment to begin her career as an actress. After parting ways with her previous agency, Gyuri shared many conversations and carefully considered her options before choosing Just Entertainment.

Many look forward to Gyuri’s new beginning as an actress.