A List Of The Best Anime Waifu That You Should Know

The word Waifu comes from the Japanese pronunciation with the heavy accent of the English word “Wife”. Waifu became popular because of the strong attraction of the characters in the series. In the world of manga, anime, and games, “Waifu” is a fictional female character with whom you develop romantic feelings. Understandably, Waifu is a mirror that reflects their wishes for an ideal that they may be hard to find or fall in love with in real life. Waifu’s personality will be consistent and unaltered, as this is just a virtual character, built by humans.

Below is a list of the top 5 most popular and favorite anime waifu ever! 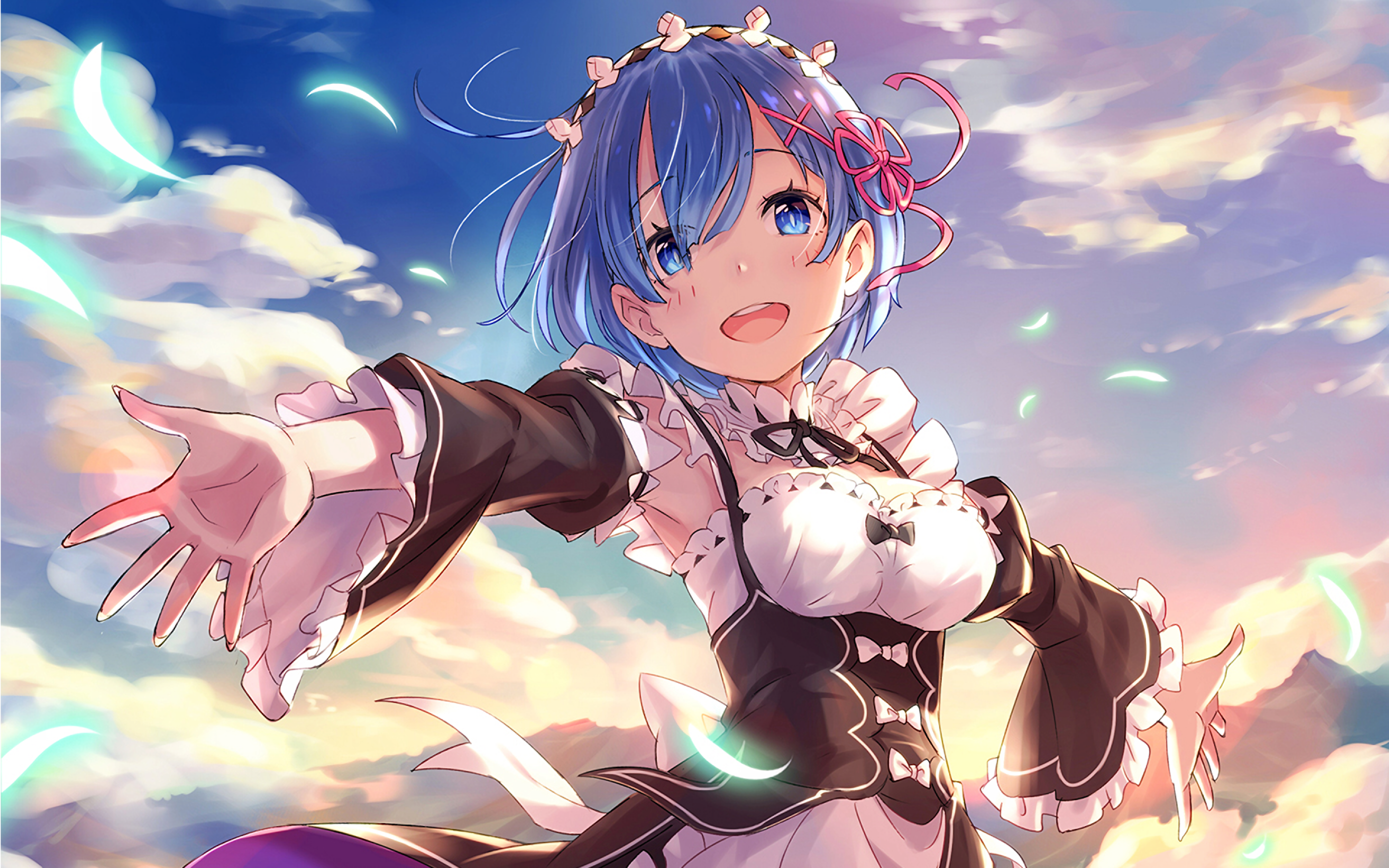 One of the most notable characters in the Re: Zero series is the maid Rem. What moved many viewers was when Rem confessed her feelings for the male protagonist Subaru Natsuki just before she was killed. This image has made Rem famous and remembered more than her twin sister – Ram. Unfortunately, Rem’s fate in Re: Zero was not smooth, causing many fans to shed tears. 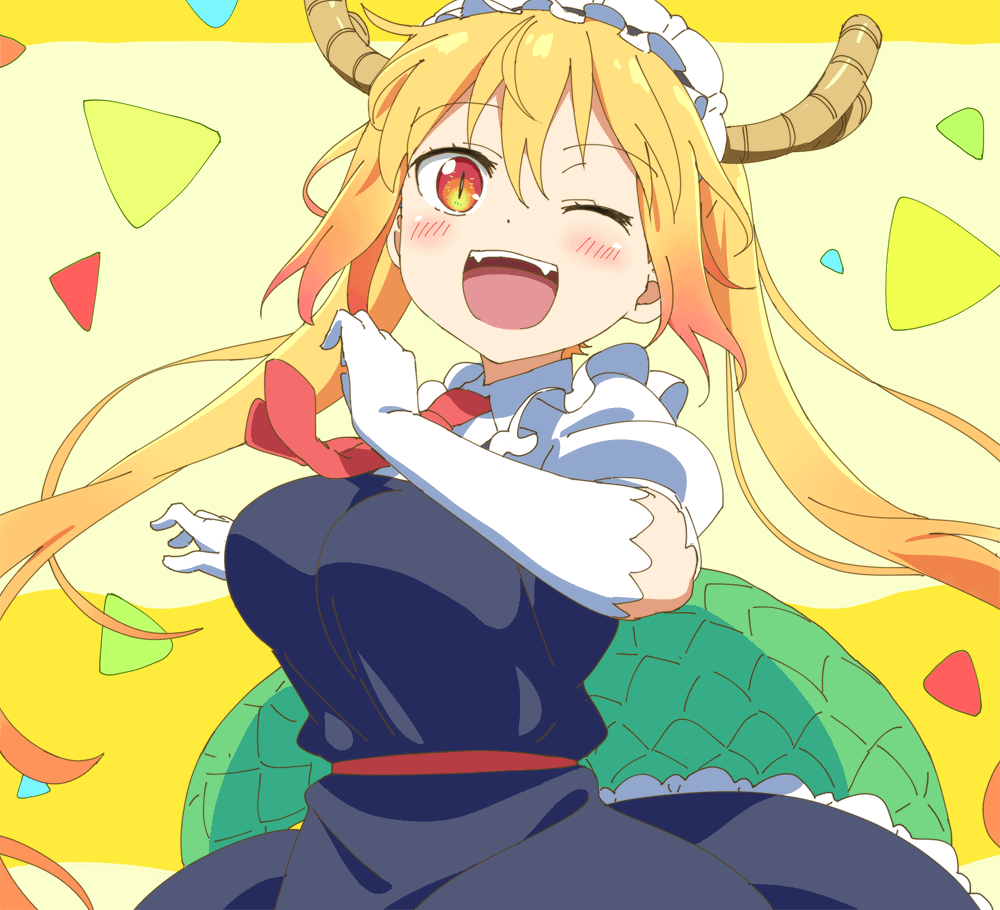 A reverse Isekai scenario involves Tohru, who is brought from her fantastical world into our real one and hired by Kobayashi, our protagonist, to work as a household servant. Although she enters her new life as a powerful dragon with little knowledge of human values and lifestyles, the tranquility of a civilized society teaches her that there is no need for hatred or conflict. In so many adorable elements of her character, she is constantly doing her best to please Kobayashi, to whom she feels forever owed, and without conflict when all she knew previously was just one thing. 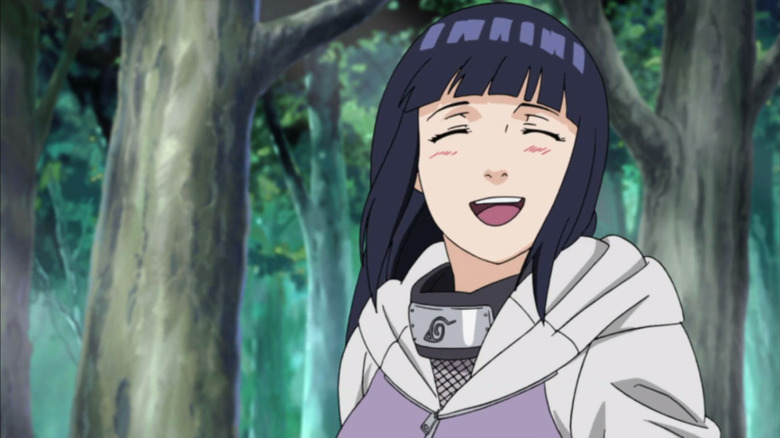 Hinata is a shy, kind, and adorable girl, and many people adore her because of her love for Naruto. Since she was a little girl, Hinata has always watched from a distance, applauding and falling in love with the obstinate, dimwitted Naruto. Only Hinata recognizes and appreciates Naruto’s positive qualities; the rest of the villagers and friends dislike and avoid the youngster. Hinata’s emotions weren’t modified as an adult. Even the little child is willing to sacrifice her life in an effort to save the person she loves. During a very large and diverse character system in the blockbuster anime Attack on Titan, Mikasa stands out with her attractive Asian beauty and genius fighting ability against all opponents. Witnessing her parents’ murder and experiencing a turbulent childhood has forged a cold, strong, and brave Mikasa. She possesses abilities comparable to 1000 ordinary soldiers due to her extraordinary strength, intelligence, and combat skills. 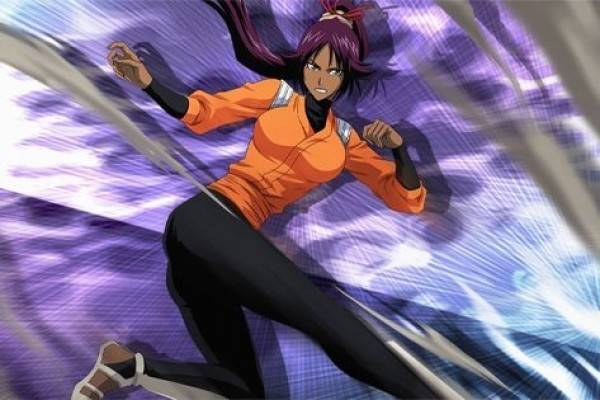 Holding such high and important positions, Yoruichi’s strength is certainly undisputed. Especially this girl’s taijutsu and Shunpo are second to none.

The popular anime series Bleach features many beloved female characters, from Rukia Kuchiki to Orihime Inoue and Rangiku Matsumoto, but Yoruichi Shihoin has risen to the top. She is one of Bleach’s strongest and most memorable characters. Possessing a strong, cheerful, and determined personality, Yoruichi Shihouin used to be the captain of the 2nd squad and also the Commander of the Mobile Secret Squad. Besides that, she is the powerful woman at the head of the Shihoin family one of the four great families.

Above are 5 Waifu anime characters that you should know as they are the top symbols for this new term. If you have never heard or know much about Waifu, then hopefully this article will help you better understand the new terminology in the Anime world.