Top 6 Best Anime Characters that You Should Know

Anime is one of the most popular movie genres in the world today. Viewers are not only fascinated by the plot and the way the message is conveyed but also enjoy the vivid and beautiful character creation by the filmmakers. Here are a few of the best Anime characters of all time.

Lelouch vi Britannia is the protagonist of the Code Geass anime/manga series, the 11th Prince of the Holy Britannia Empire, and the 98th Emperor of Britannia, Charles zi Britannia.

Lelouch is an intelligent person. Moreover, he is also calm, delicate, and arrogant due to his upbringing in aristocratic lineages. While at school, Lelouch identified himself as a friendly, likable, and often an easygoing student.

He likes to seek challenges, often playing chess with the nobility. In general, Lelouch does most of the day-to-day work with an open mind, indifferent, often even indifferent to the feelings of others, especially Shirley, his classmate. 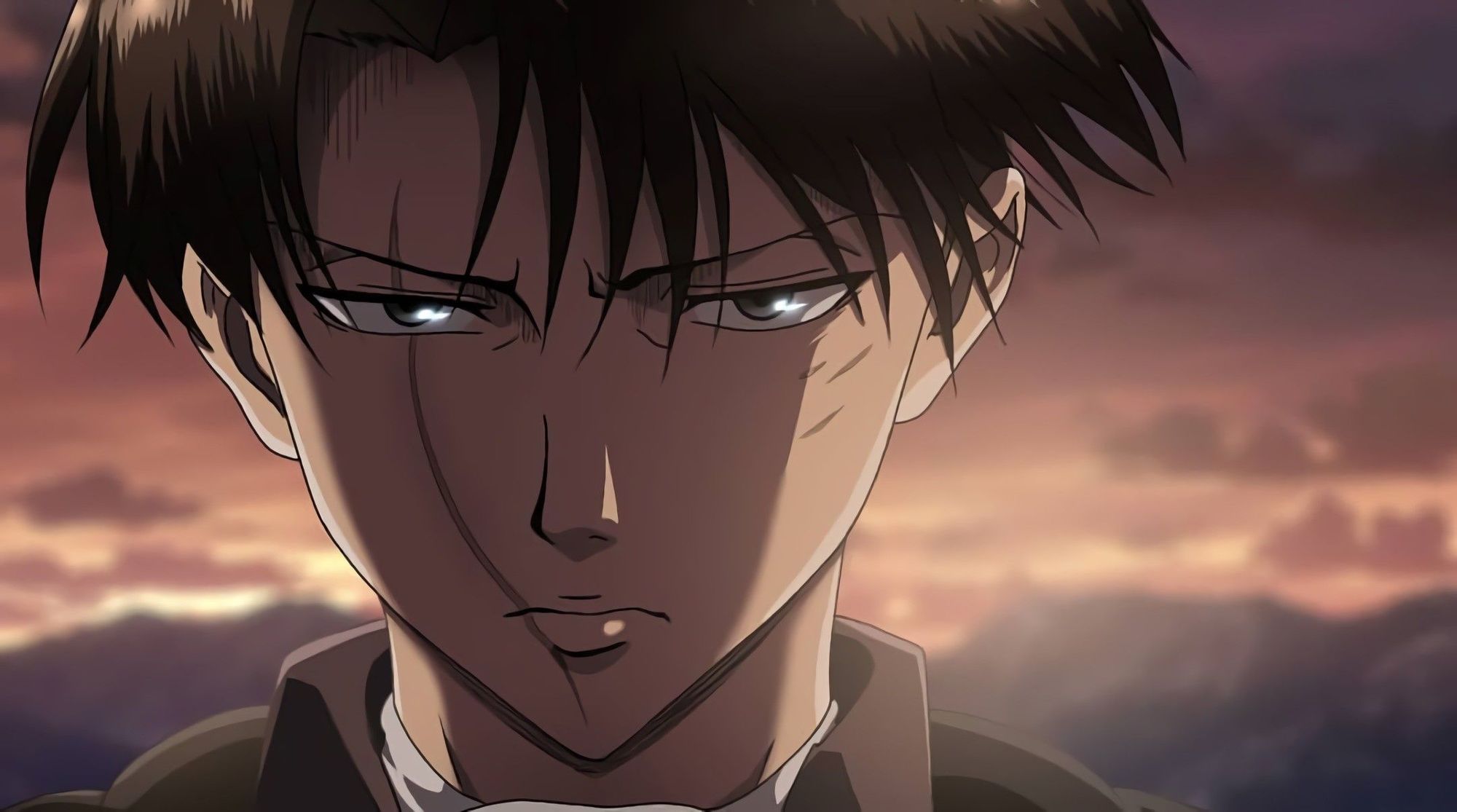 Move on to another sword master, humanity’s strongest man, and the Captain of the Reconnaissance and Special Support Forces Corps, Levi Ackerman. From the very beginning of the introduction, Levi has won not only the love of the fans but also the respect, with the image of a cold captain, with a scary stern face but has been reduced by his ingenuity and concern for the task and his teammates.

Levi is a brilliant fighter on the battlefield, as he demonstrates in the Attack on Titans series, in addition to the leadership the audience must consider. The crowd was astounded by this man’s abilities throughout the fierce fight scenes with the Titans. Anyone who evaluated this man based on his little statue would soon come to the point of a false blade. 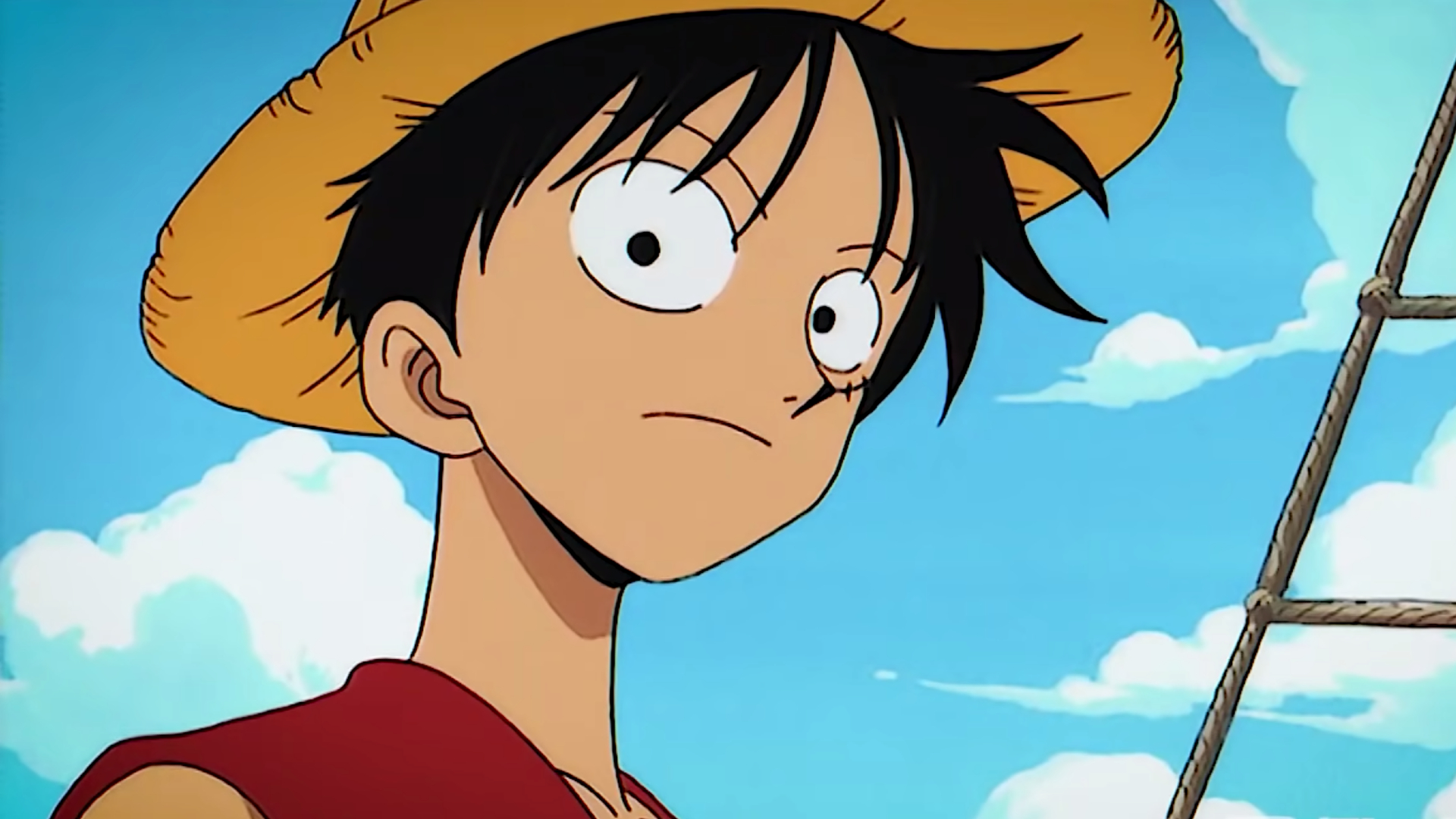 Monkey D. Luffy doesn’t know how to give up. The “Straw Hat” pirates always fought bravely in the name of their fellow pirates and made sure to do so until their last breath.

His cheerful personality and the fact that he tends to speak at an extremely loud volume make us adore him from the very beginning of One Piece.

Monkey D. Luffy is the grandson of the Admiral of the Navy, Monkey D. Garp, and Monkey D. Dragon, the commander of the Revolutionary Army. This bloodline has always meant that Luffy was born with a strange hidden talent, but it was through hard work and dedication that he became truly strong.

Luffy’s fighting style may be simple, but his genius-level fighting IQ and versatile technique mean that he can be quite a hand, even for the strongest fighters. 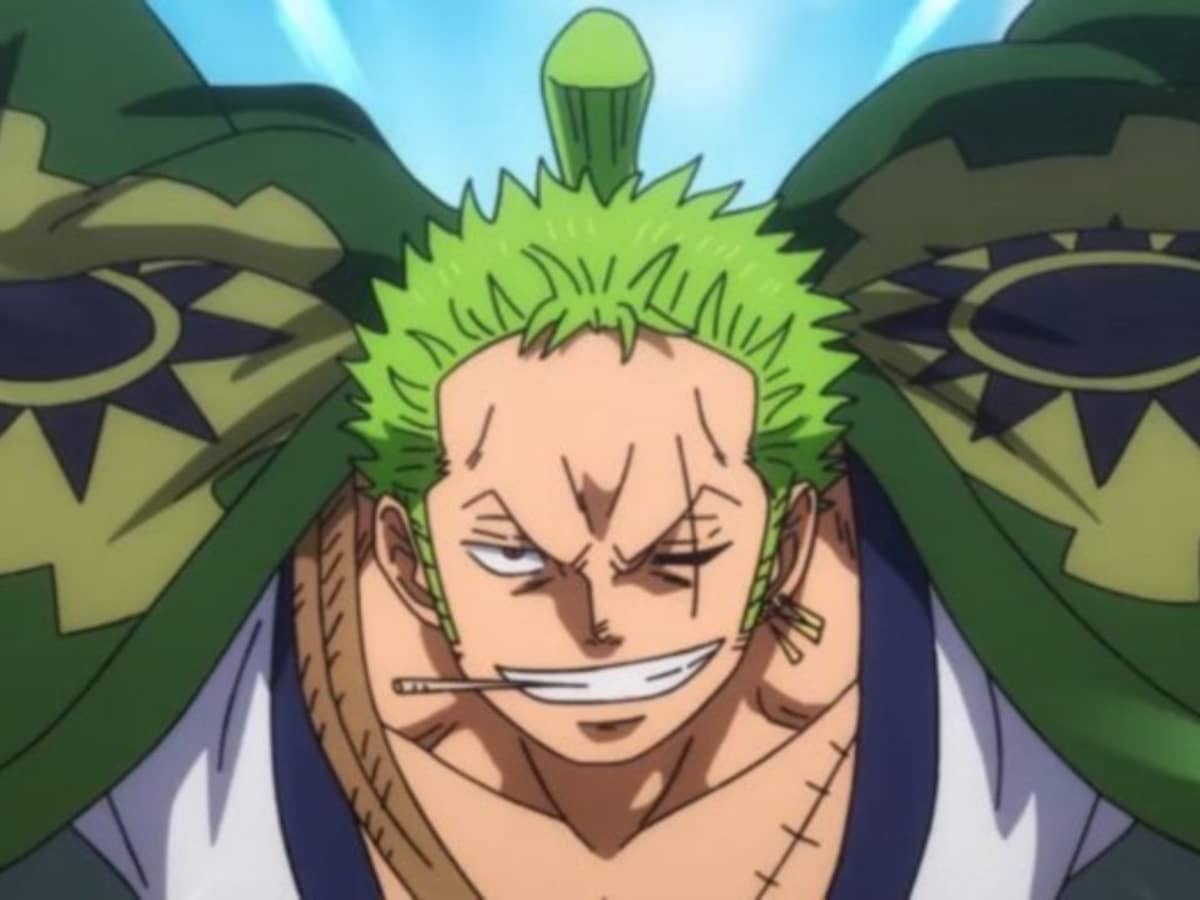 Zoro’s skills as a master swordsman always amaze Webtoon.info. Zoro is one of our favorite sword-wielding anime characters.

Some of the best battles in the entire One Piece series come from whoever Zoro has chosen to fight. Once a month, viewers await Zoro’s epic clashes with Ryuma, Daz Bones, and Bartholomew Kuma. 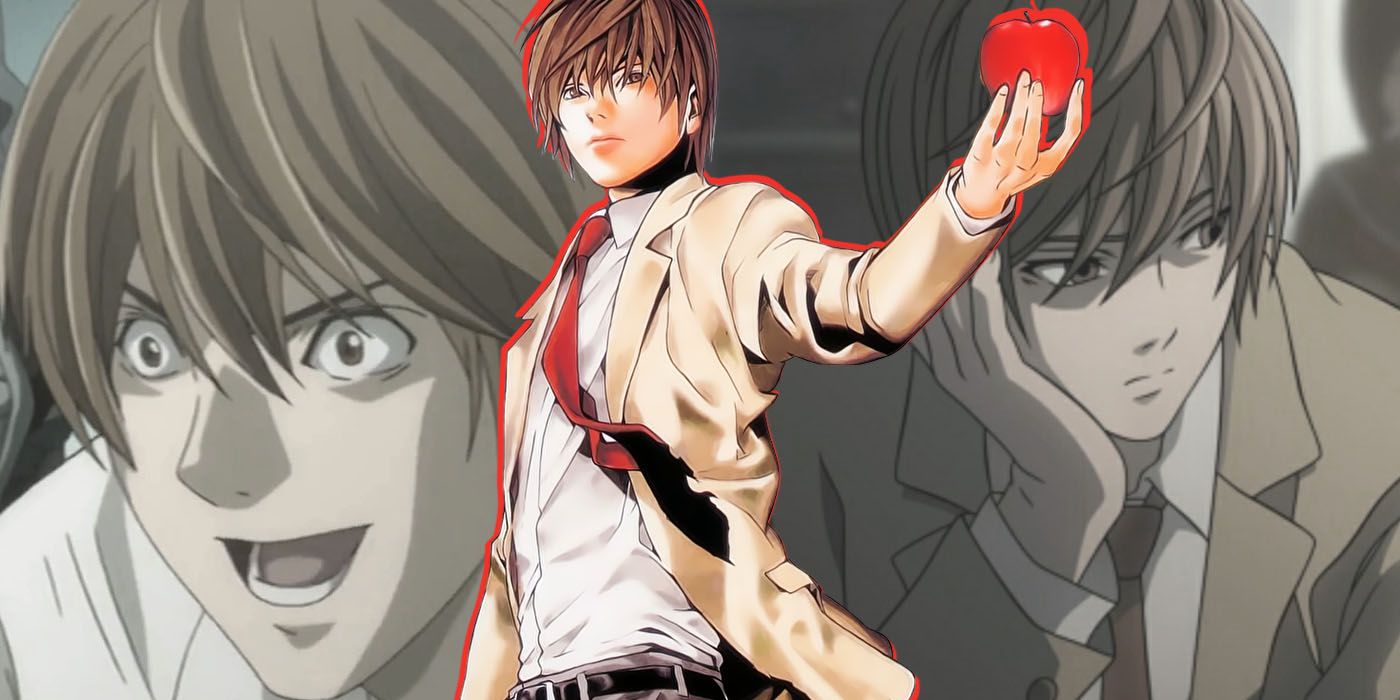 It was discovered that Light had won the junior high school tennis championship in both 1999 and 2000 during a match against L at To-Oh. Light gave up tennis when he started middle school after winning in 2000.

Yagami Light is a top-notch university student. He adopted the moniker “Kira” and utilized the Death Note to establish his idealized vision of justice. Light appears to be feeble, yet he is quite strong and skilled at spotting his adversaries’ vulnerabilities.

He is a genius, which adds to his notion that only he is fit to judge humanity and direct it toward a proper moral course. 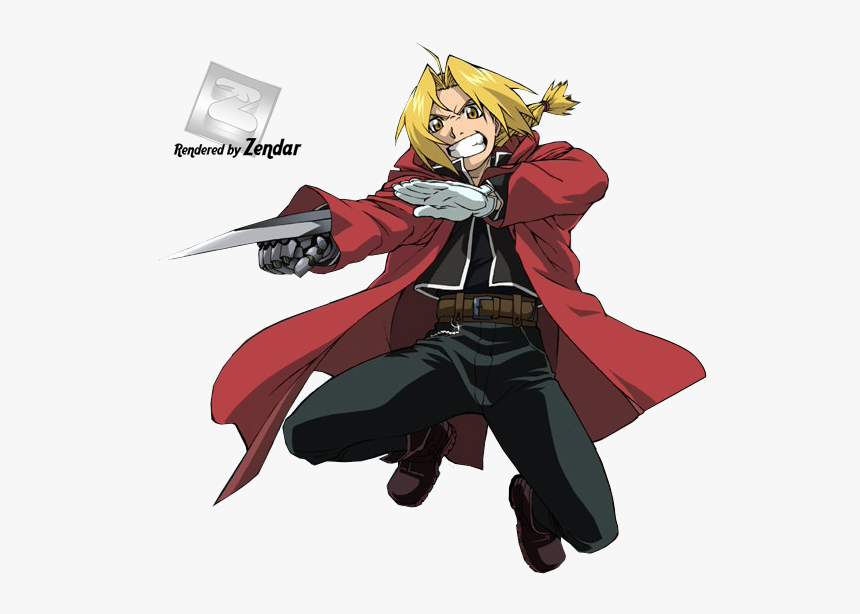 When Ed received his degree at the age of 12, he was the youngest alchemist in history, despite having lost his left leg and right arm as a result of a failed effort to transform into a human.

Three years later, Ed is completely engrossed in his search for the Legendary Sorcerer’s Stone, an item he hopes can restore his younger brother Alphonse Elric, who lost his entire body after a human transformation.

Above is a list of 6 famous Anime characters of all time that you should know. Each character has a unique strength, and you will learn many lessons through these characters. Hopefully, the article will bring you a great feeling.