In addition to appearance, strength, and quality, one of the important factors to help perfect a person is intelligence. In the anime, many characters are built with very normal physical strength, but instead, by using their brains flexibly, they easily win against many opponents.

It is not easy to find out who is the smartest of these because intelligence also has many types, in many fields and situations. There are sly and cunning characters like Kaito Kid (Detective Conan), astute geeks like Okabe Rintarou (Stein; gate), and knowledge nerds like Ami Mizuno (Sailor Moon). Therefore, the comparisons are inevitably lame. The following are the top 5 genius anime characters in terms of intellect. Sora and Shiro are two brothers who created an Internet legend with a record of topping all game charts. Although they always work together, play on the same account, and are invincible in games, it seems that Shiro is rated slightly better than his brother. Tai does not wait for age, she is a prodigy at the age of 11 who has never attended any school but is fluent in 18 languages. With incredible science, logic, and judgment, she is the best FPS in the world and excels in chess especially. Shiro has a highly quick and accurate memory for a lot of knowledge. She is capable of superhuman calculations and analysis of the opponent’s movements, including future predictions. Shiro is the sole female character on this ranking, which is astounding considering her accomplishments. 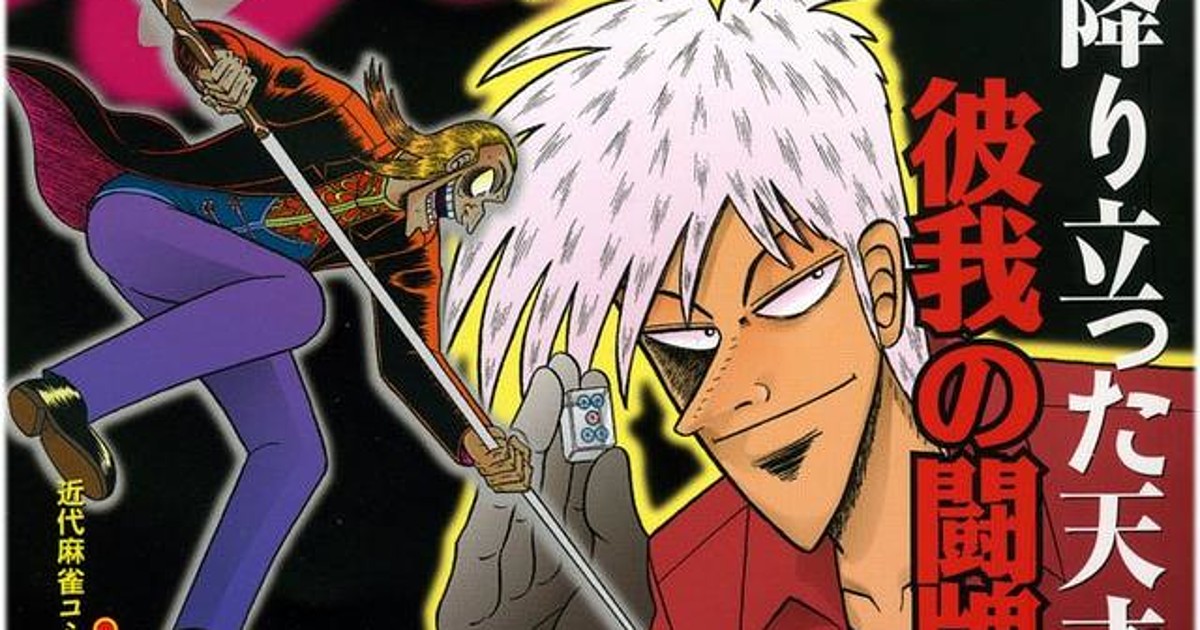 One day, a Yakuza member was defeated in a game of mahjong by a 13-year-old boy from an unidentified background. He had never played this game before, which was astounding, yet he completely triumphed because of his brilliant brain and innate sharpness. And on that particular day, Akagi Shigeru, a new legend, was born. Because Akagi is certain to win, anime fans don’t care who wins or loses in battles. We are fascinated by the way he employs deft strategies that most people would never consider and by his capacity to see right through all of his opponents’ dishonest tactics. All have turned the black and red gambling games of chance into an intellectual game with the meaning of life and death. Not only that, but Akagi is also a reckless, confident player who always masters and turns the table even in the worst situations that seem like a deadlock with no way out. 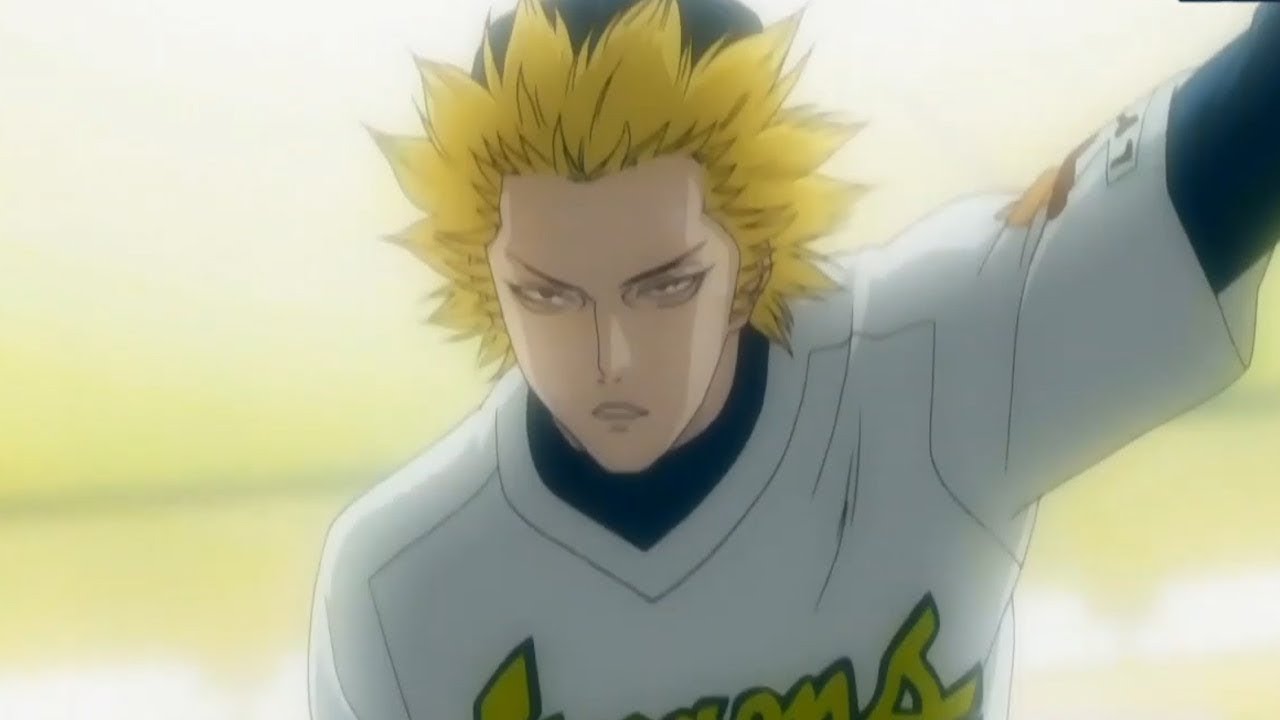 Compared to Light Yagami in baseball, Toua Tokuchi is both extremely intelligent, accurately seeing through human psychology, and on the other hand, arrogant and ruthless. The story begins when Kojima, an athlete attends a training camp to get back in shape. Therefore, he encounters a strange pitcher, who has no special skills but easily defeats all players. That was Toua Tokuchi. His strength lies in his ability to manipulate opponents like the palm of his hand, causing psychological instability that even the most indifferent person would flinch. Toua is also a brilliant strategist, able to see through any scam, deal with any scheme and outmaneuver even the best coaches. He has proven that with a sharp mind, you can master any field. 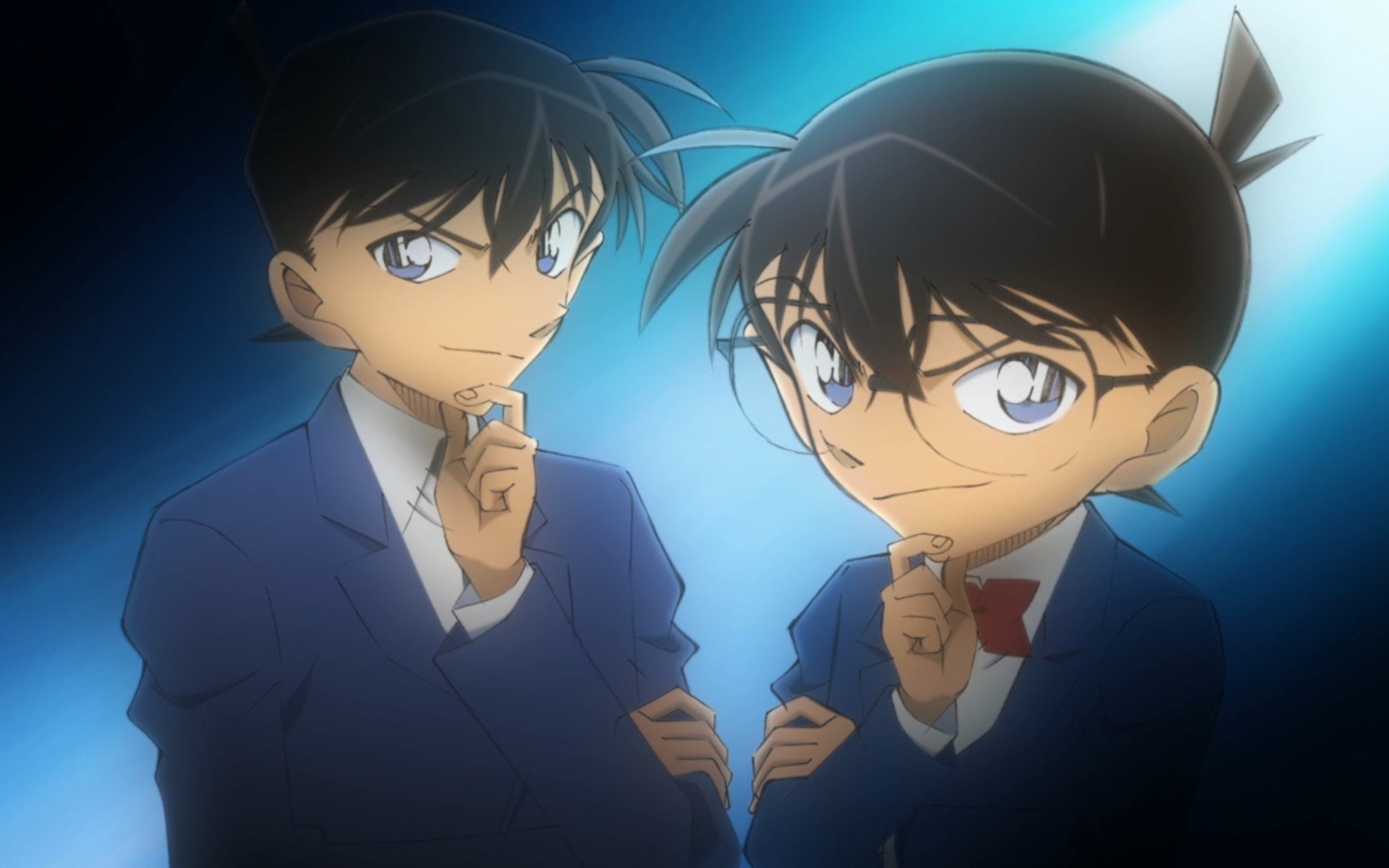 Before turning into the boy Conan, Shinichi Kudo is a famous school detective with a sharp mind who has repeatedly helped the police solve difficult cases that no one has yet solved. Compared to the rest of the characters at the top, who are smarter than humans and speculate like gods, Conan impresses like an encyclopedia with a treasure of super knowledge, extremely erudite and knowledgeable in all fields and profound aspects of life. He also has a superhuman memory, intuition, and the ability to observe small strange details, thereby neatly solving cases no matter how sophisticated or complex. 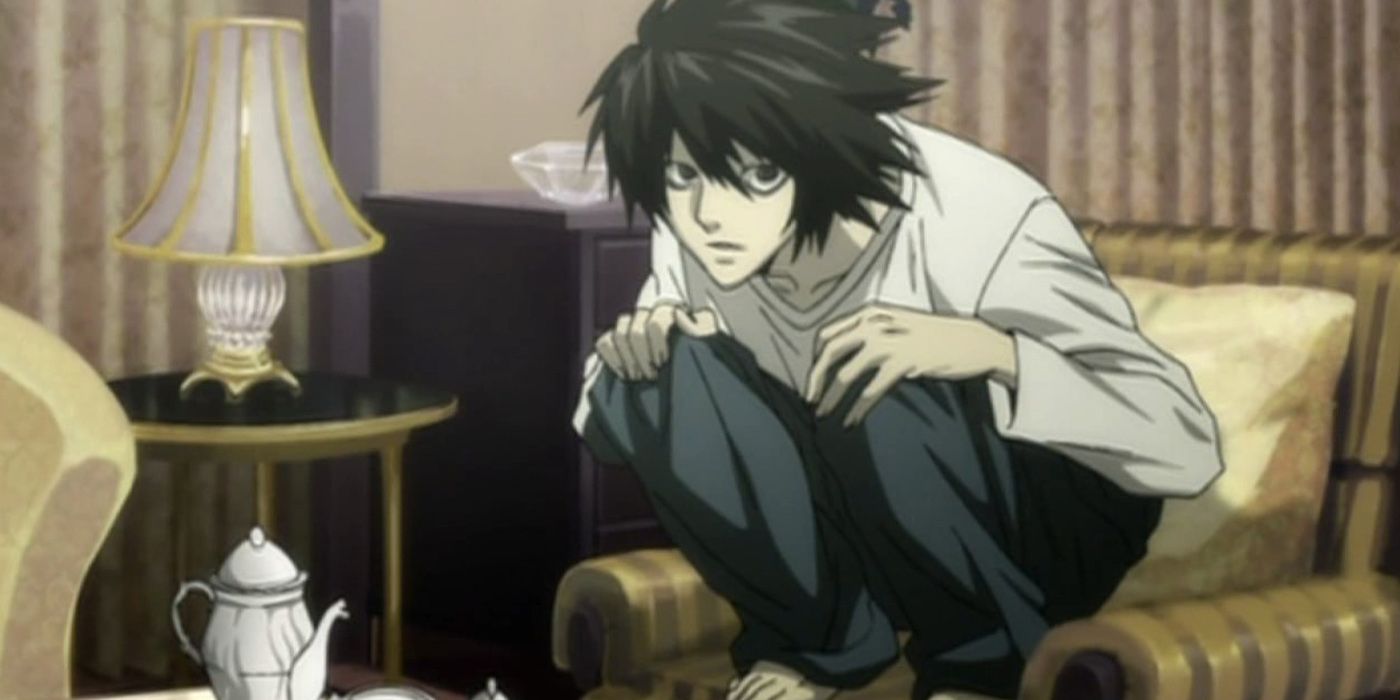 If Light’s opponent has the advantage in daring and tricks, L is more mysterious and unpredictable. He has a thorough, accurate, and surprising analytical ability that makes Light constantly wary. He is the most famous detective in the world who has never given up on a case. L was able to easily prove the existence of the Death Note, trace Kira’s whereabouts with a simple trick, and correctly suspect the culprit even though the initial investigation was worldwide. L’s mind chills the reader when calculating, ruling out all possibilities to track down a suspect with almost no basis. In the hearts of fans, he has always been the symbol of an eccentric genius with his superior crime-solving ability.

Above is a list of famous genius characters in anime that you should discover. Through these characters, you can learn many lessons about life.