If you’re a fan of romance and adventure, then you’ll love shojo anime! These anime are geared towards young women and typically feature strong female protagonists. While there have been some amazing shojo anime released in the past few years, we can’t help but feel that they could use a new season. So without further ado, here are six of the best shojo anime that need a new season!

Number one is Fruits Basket

This anime follows the story of Tohru Honda, a girl who’s living in a tent after her mother’s death. She soon discovers that the family she’s been living with is cursed to turn into animals from the Chinese zodiac when they’re hugged by someone of the opposite gender. While the first season of Fruits Basket was released over 15 years ago, we feel that it’s time for a new season! 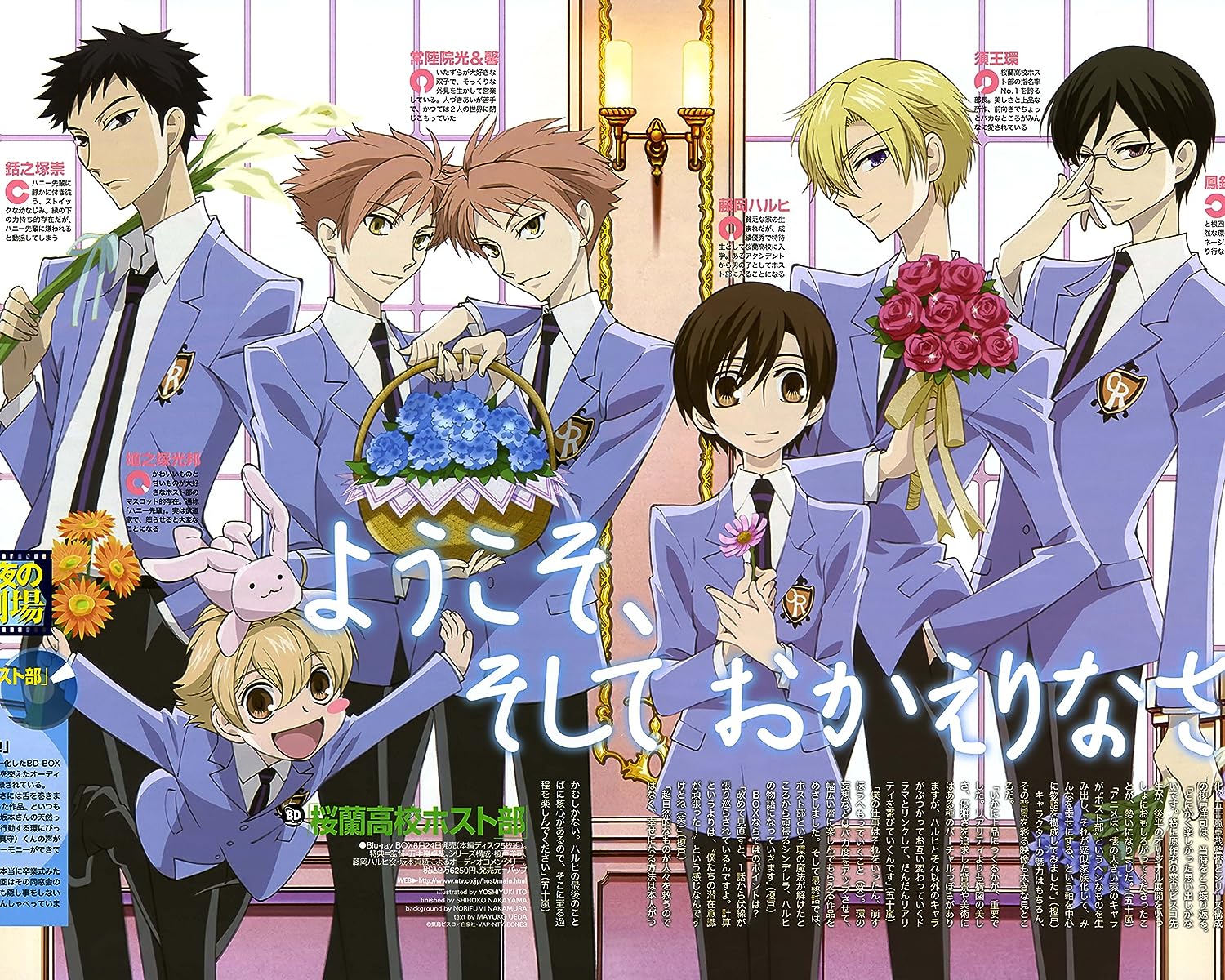 This anime follows the story of Haruhi Fujioka, a scholarship student at an elite academy for rich kids. She stumbles upon the school’s host club, where handsome boys entertain female guests, and ends up joining them! Ouran High School Host Club is the perfect mix of comedy and romance, and we would love to see a new season of this anime.

This anime follows the story of Sakura Kinomoto, a young girl who discovers that she has the power to capture magical creatures called “cards.” With the help of her friend Tomoyo and her guardian Cerberus, Sakura must collect all of the cards before they cause any more havoc in the world!

This anime follows the story of Utena Tenjou, a girl who was orphaned as a child and given a rose crest ring by a prince. She decides to become a prince herself, and attends Ohtori Academy in search of the Rose Bride. Revolutionary Girl Utena is an iconic shojo anime that’s beloved by fans all over the world, and we think it’s time for a new season. This anime follows the story of Usagi Tsukino, a young girl who discovers that she has the power to transform into the Pretty Soldier Sailor Moon. With the help of her friends, she must protect the world from the evil forces of Queen Beryl! Sailor Moon is one of the most popular shojo anime of all time, and we would love to see a new season of this classic anime. 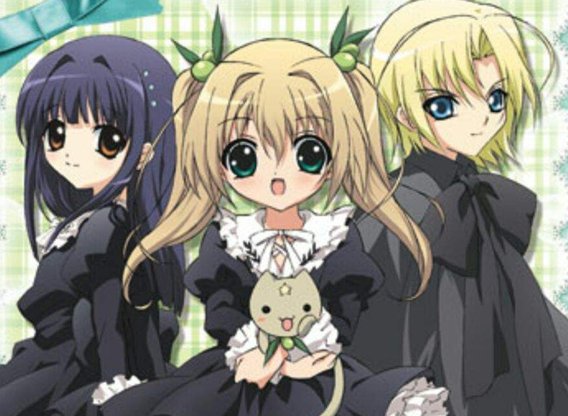 This anime follows the story of Karin Hanazono, a young girl who is granted the power to transform into a goddess by a ring given to her by her late mother. With the help of her friends and guardians, she must use her new powers to protect the world from evil! Kamichama Karin is a fun and unique shojo anime that we would love to see more of.

We hope you enjoyed our list of the best shojo anime that need a new season! What are your thoughts? Let us know in the comments below! Thanks for reading!