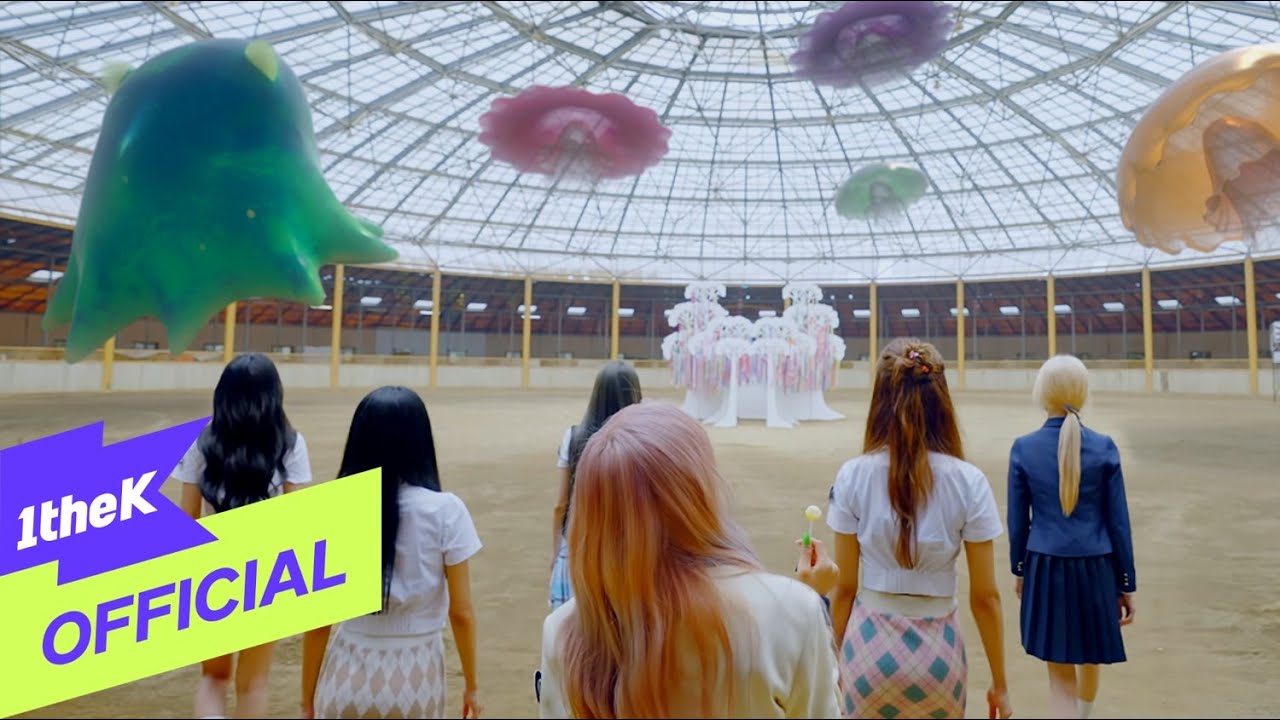 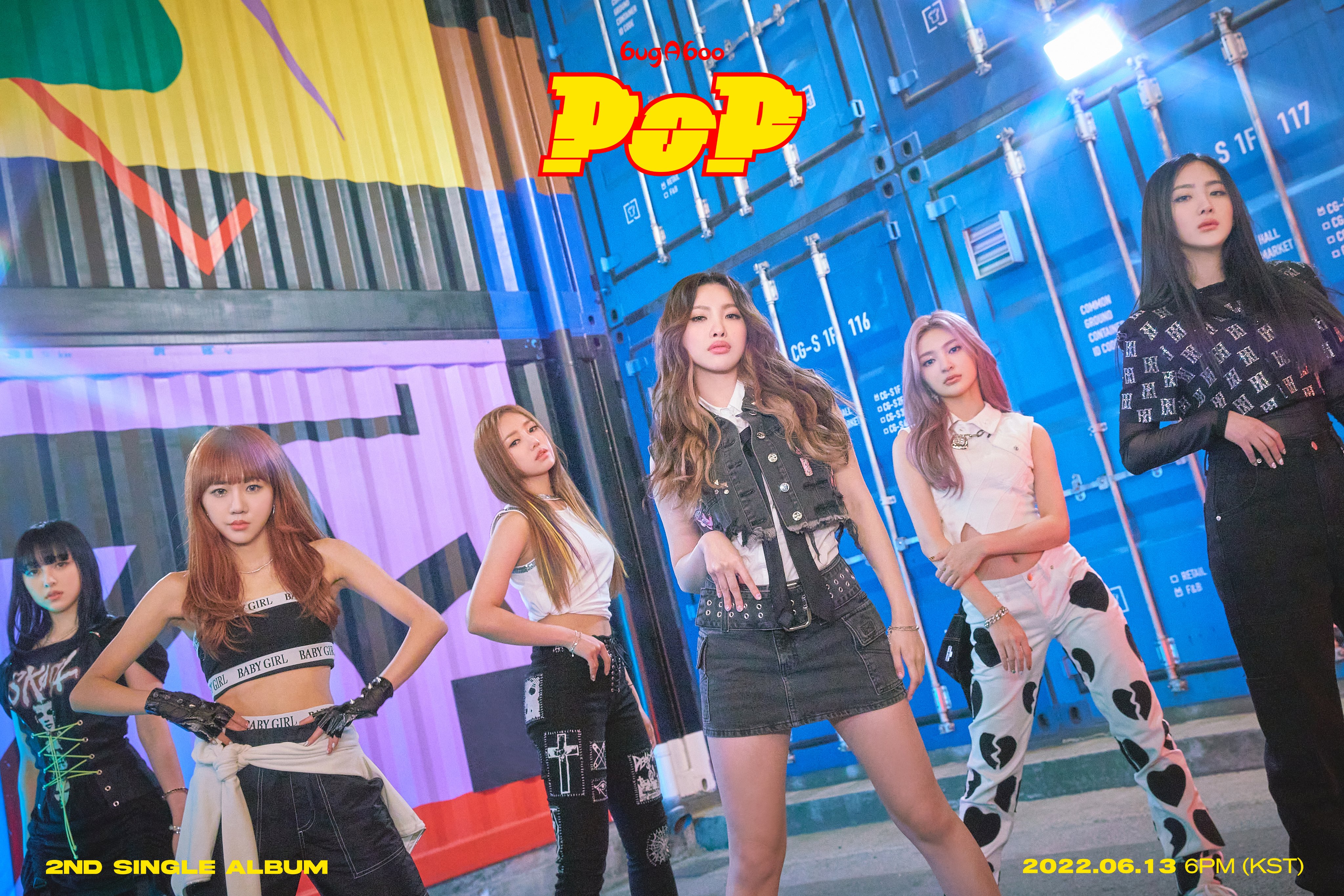 In the 2nd MV teaser, the members of bugAboo displayed their refreshing and youthful energy, while also giving away a glimpse of the fun and rhythmic choreography for “Pop”. Marking the rookie girl group’s first official comeback since their debut in October of last year, A Team‘s bugAboo will be releasing their 2nd single album ‘Pop‘ on June 13 at 6 PM KST. Loren Kpop also come back at that time.

Make sure to catch bugAboo’s full comeback, coming up next week!